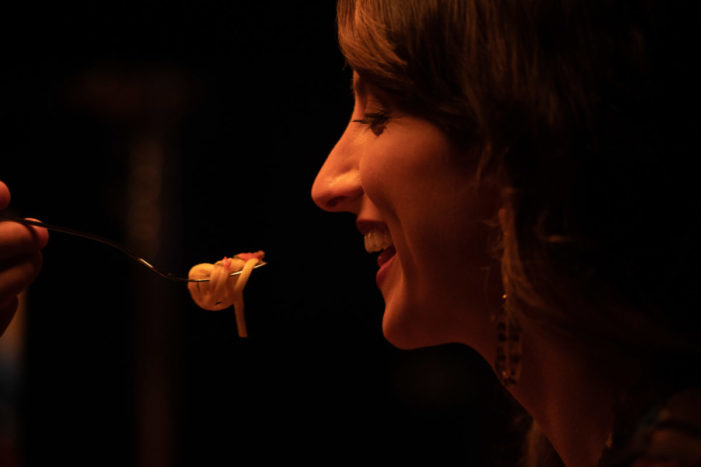 Manchester-based film and creative content company, The Gate, was hired by creative agency, Brandon, to help reveal a new look for the UK’s number one Italian cooking brand, Napolina (www.napolina.co.uk).  Brandon was tasked with bringing Napolina’s brand messaging “For the love of Italian food” to life through a 30 second TV commercial.  The Gate produced […] 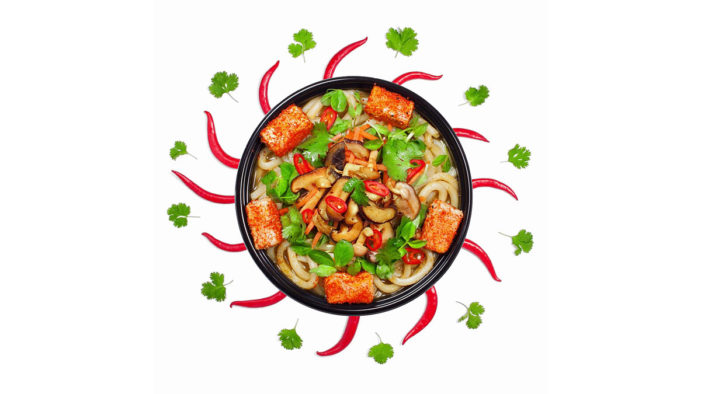 ﻿ Vegan and flexitarian dining trends are on the rise and food imagery remains ever-popular on Instagram and Facebook, so it was only natural that wagamama would promote their new vegan take-out menu on social and outdoor media. Just in time for #veganuary, Loco’s social media marketing videos advertise wagamama’s vegan menu as well as […]

Test Results Indicate That Not All Coconut Oils Are Created Equally 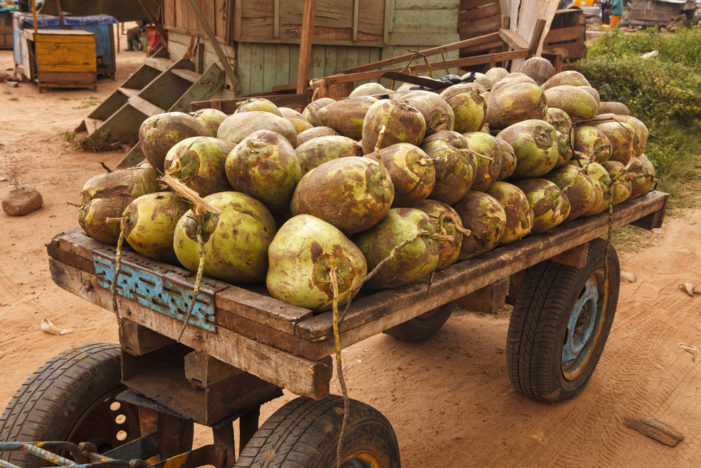 A major success story of the health food industry, it’s hard to have missed the rise of coconut oil over the last few years. One of the UK’s longest established brands, Coconoil, who began life in 2005 after the Boxing Day Tsunami, are warning retailers to watch out for brands which aren’t ‘picked, pressed and […] 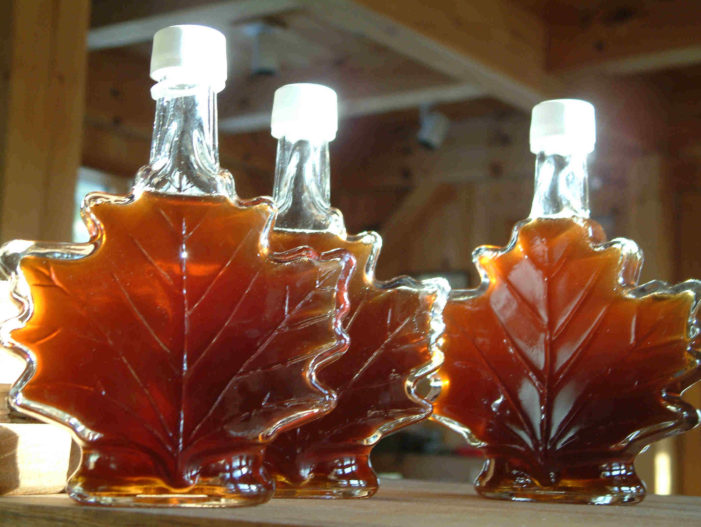 The weather cooperated with the maple run this year, creating just the right temperatures to get the sap flowing throughout March and April in all of Quebec’s maple-producing regions. The result is a bumper year for maple syrup. With the sole exception of the week of March 14-21, where even Quebec’s maples were granted a […] 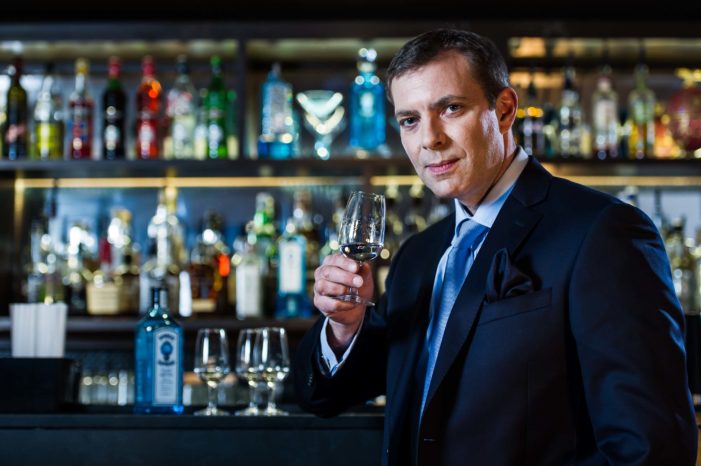 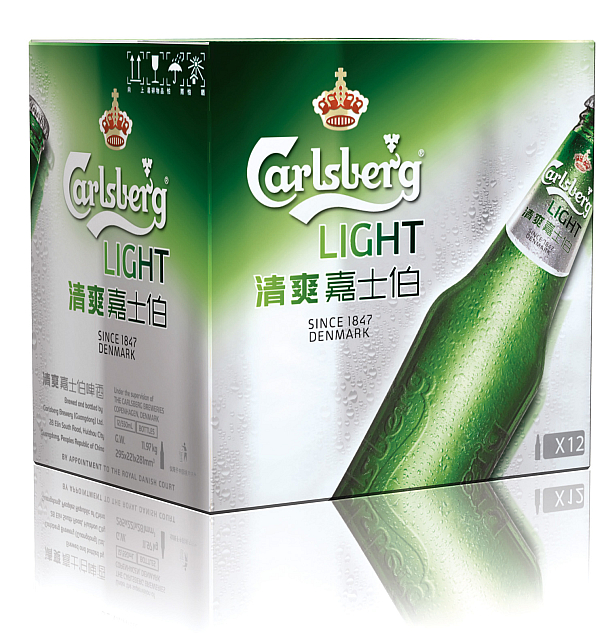 The Carlsberg Group announced a further important step in the execution of the Group’s strategy in China through the launch of a partial take-over offer for up to 30.29% of the shares in Chongqing Brewery Company Co. Ltd (CBC) at RMB 20 per share. The Carlsberg Group is today the largest shareholder in CBC with […]

Consumers in Asia can enjoy Nestlé breakfast cereals produced in Malaysia for the first time following the opening of a new CHF 35 million manufacturing facility in the country. The new factory in the village of Chembong, Negeri Sembilan, will manufacture Nestlé branded products such as Koko Krunch, Honey Stars, Cookie Crisp, Koko Krunch Duo and Milo, to […]