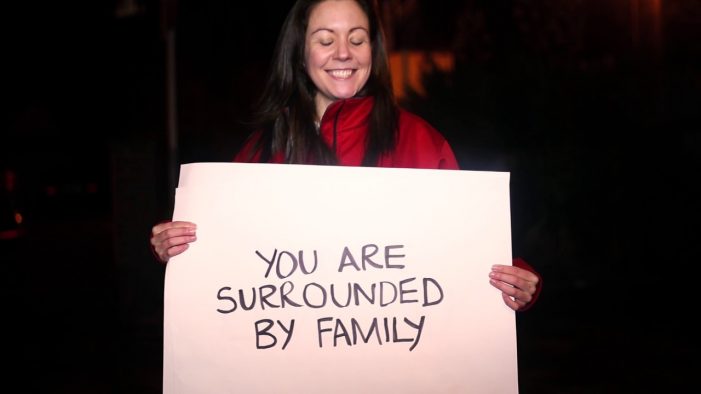 Online food ordering platform, hungryhouse, has launched its ‘Love Takeaway, Actually’ campaign, to reward several of the nation’s most deserving Christmas heroes. The public were invited to nominate their loved ones and the three winning entries were treated to £100 worth of takeaway and a festive doorstep surprise inspired by the popular Christmas Rom-Com, Love […] 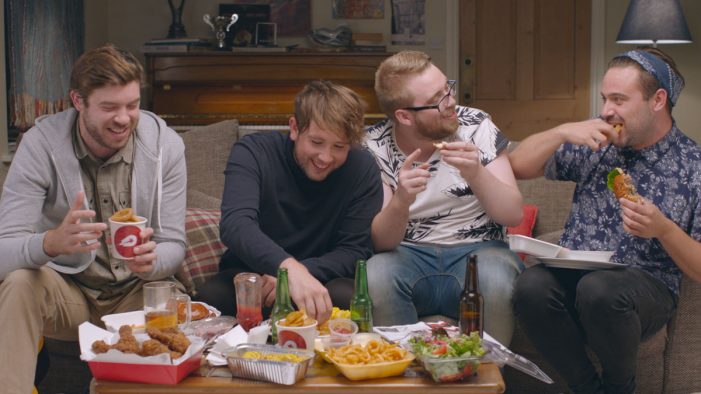 Hungryhouse, the online food ordering platform, has unveiled its innovative ‘reality-TV style’ advertising campaign. Featuring its new ‘Love Takeaway’ tagline, the adverts showcase the genuine, unscripted moments that people share when enjoying takeaway and taps into the nation’s love of reality TV. This is the first step in a new direction for the brand – […]

The Bachelor Teams with McDonald’s for Marketing Push 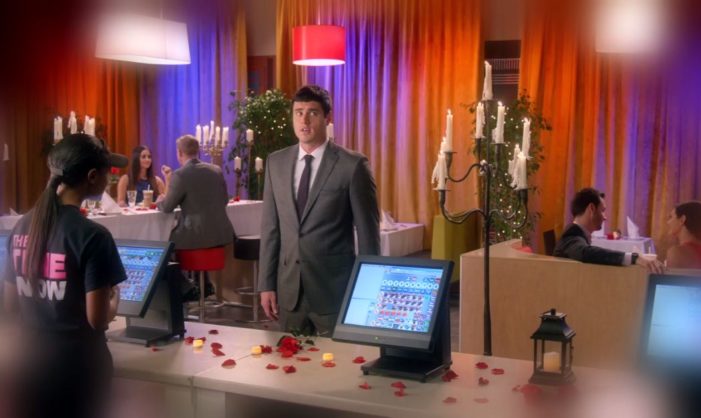 ABC’s The Bachelor teamed with brand partner, McDonald’s, for both a custom spot and episode integration to cross-promote their brands. Brand Arc Los Angeles brokered the deal with ABC Integrated Marketing. Current Bachelor Ben Higgins stars in the 30-second ad highlighting McDonald’s All Day Breakfast menu, and gets an assist from past cast from the series, Desiree Hartsock Siegfried, Chris Siegfried, Catherine Giudici Lowe, Sean Lowe, and […]