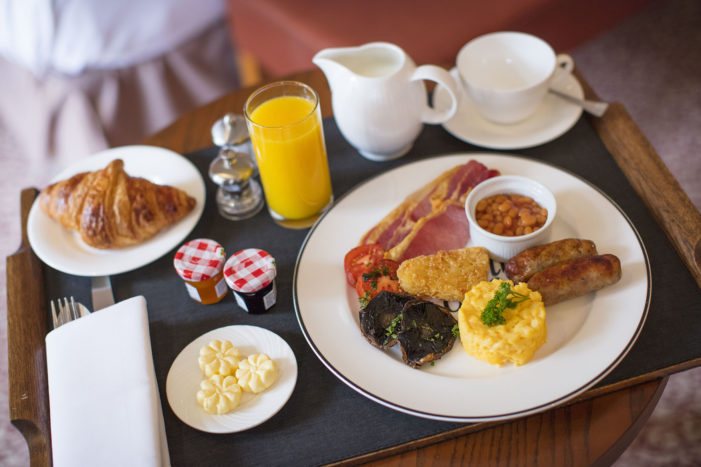 A recent survey of 1,015 people across the UK has revealed what Brits want to see in their fried breakfasts. The research, undertaken by luxury London hotelier, Guoman Hotels, asked respondents to select items they wanted to see in their fry up from 17 options. The most popular items to include in a seven-item breakfast were: Bacon (74%) […] 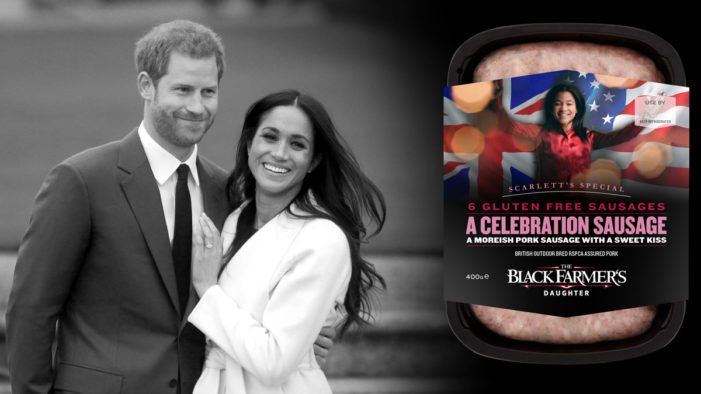 The Black Farmer, the creator of award-winning gluten free sausages, is​ adding​ a new special edition sausage to his range, in celebration of the upcoming royal wedding.​ Part of The Black Farmer’s Daughter sub-brand, the celebration sausage features the founder’s mixed-race daughter, Scarlett, offering a “moreish pork sausage with a sweet kiss”. Launching in April […] 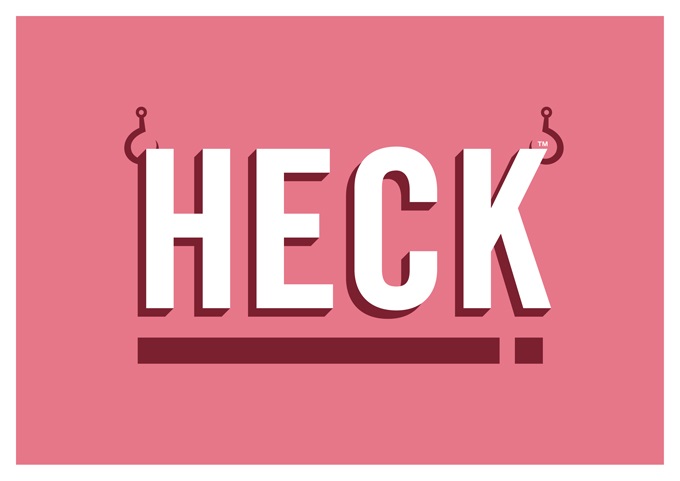 Partners Andrews Aldridge has been appointed by sausage brand HECK as its lead advertising agency to support the brand’s ambitious growth strategy. Partners won the account following a competitive pitch against undisclosed agencies. The move represents an increase in marketing activity by HECK as it attempts to shake-up the traditional sausage market and boost its […] 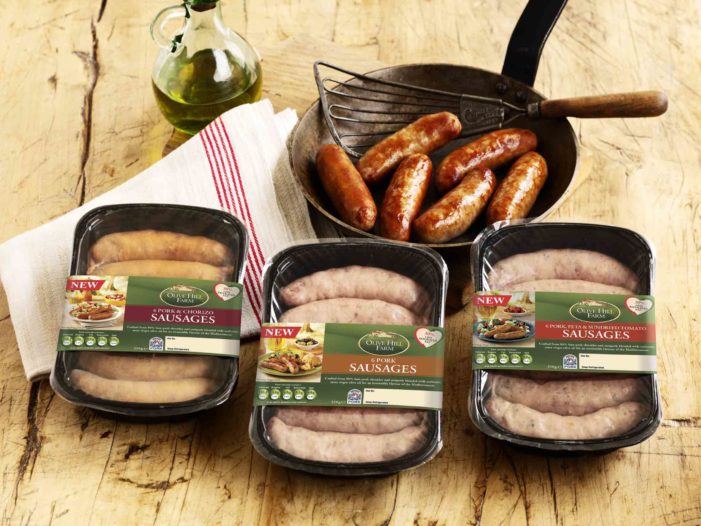