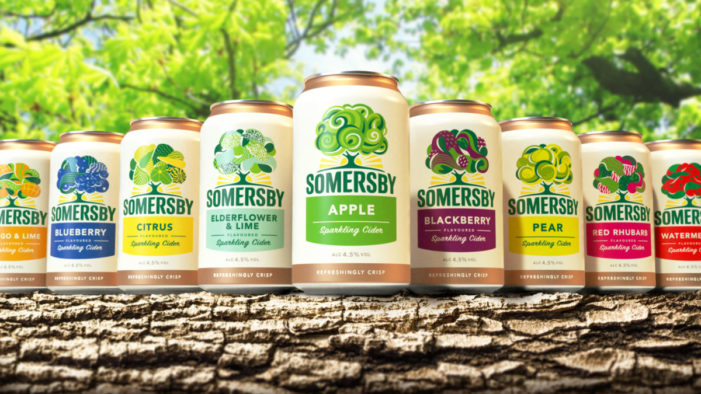 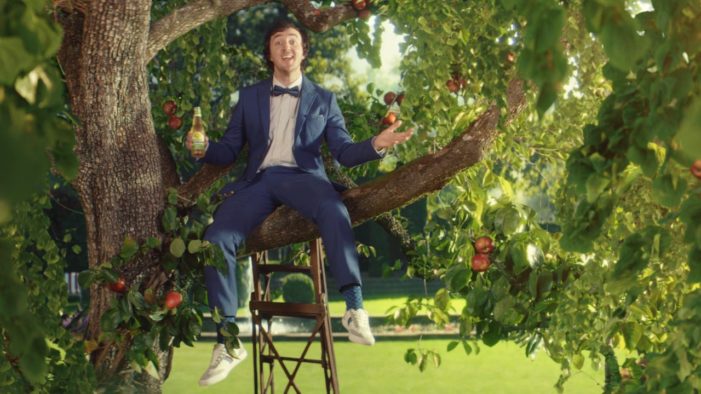 Somersby was launched in to the Australian market in 2012 under the Asahi Premium Beverages (APB) umbrella and quickly became an overnight success. This brand saw the quirky and fictional English Lord, ‘Lord Somersby’ at the core of its marketing initiatives, but in a new direction, Somersby will say goodbye to the character to launch […] 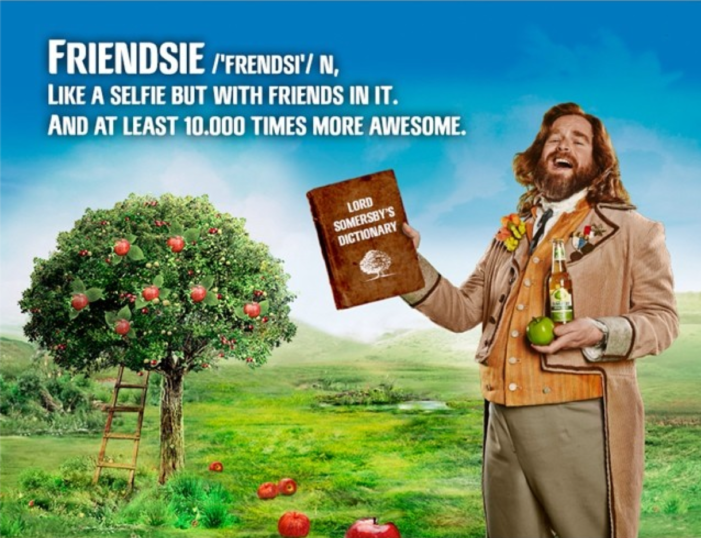 If 2013 was the year of the #selfie, then 2014 is set to be the year of the #friendsie, according to leading cider brand, Somersby. A new marketing campaign that kicks off in 20 countries demonstrates how a friendsie (a social version of a selfie), coupled with a Somersby, incites a feeling of togetherness and […] 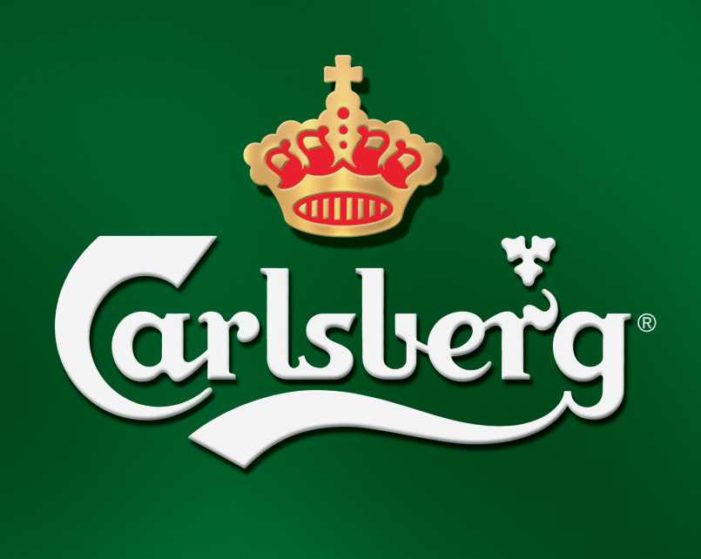 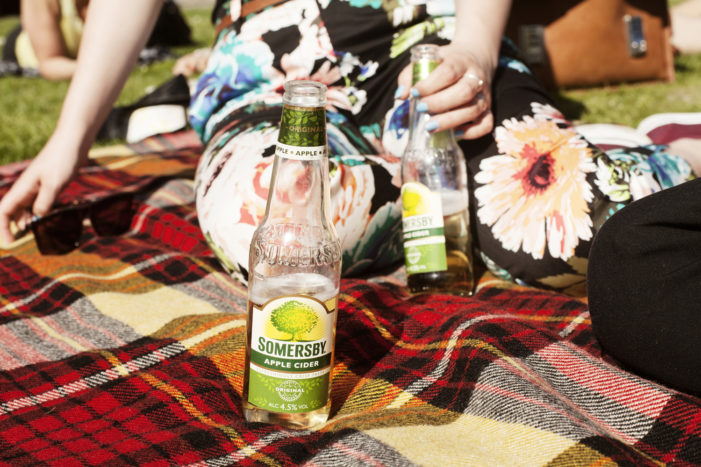