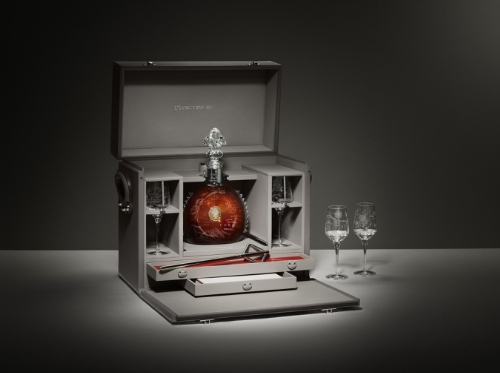 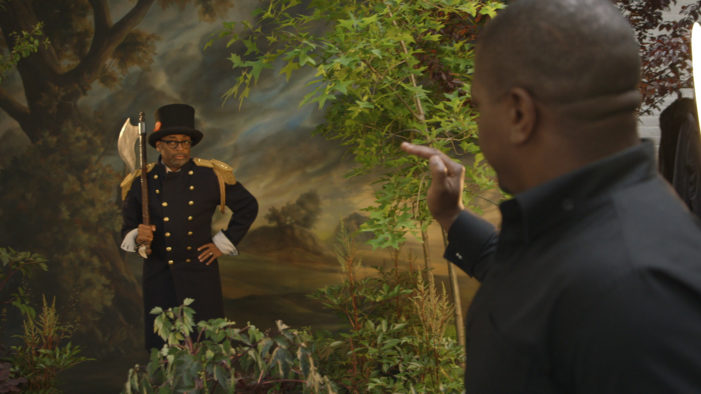 The exciting finale of a unique collaboration between Grey Goose Le Melon flavored vodka and renowned artist Kehinde Wiley will culminate in a series of events during Miami’s popular art fair next month. For the first time, the “Modern Kings of Culture” portraits depicting Spike Lee, Swizz Beatz and Carmelo Anthony will be publicly displayed before […] 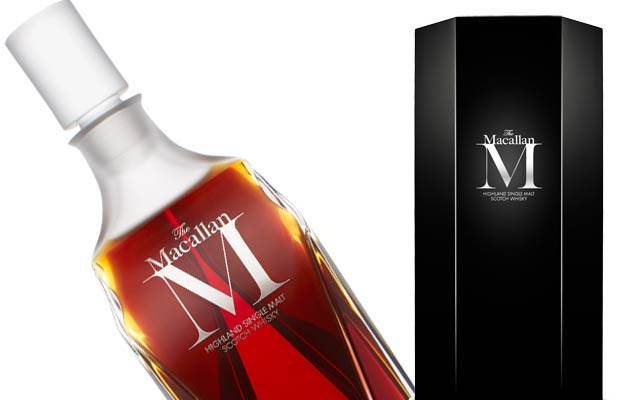 Saturday night saw the sale of a stunning rare 6 liter “Imperiale” version of the highly sought after Macallan M – the world’s most sophisticated single malt whisky, contained within a beautifully designed and meticulously crafted crystal decanter, for US $628,000 at Sotheby’s in Hong Kong. M represents a masterpiece created from the collaboration between […]