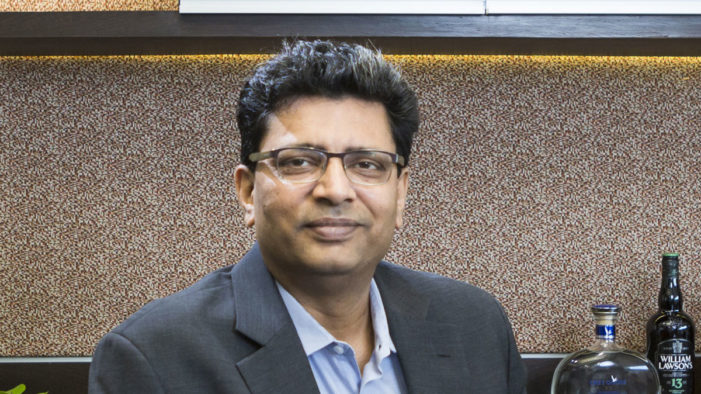 GOVT Singapore has launched its first Häagen-Dazs campaign for General Mills Southeast Asia, titled Real Moments. The campaign was launched in Singapore, Malaysia and Thailand on the same day. It centered around the insight that real, quality time with a loved one is more meaningful than just buying expensive gifts for each other. To launch […] 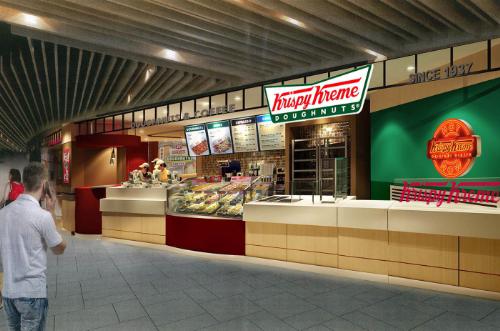