By Newsroom on January 31, 2018Comments Off on Bacardi Taps Vijay Subramaniam to Lead Business in Asia Pacific, the Middle East & Africa 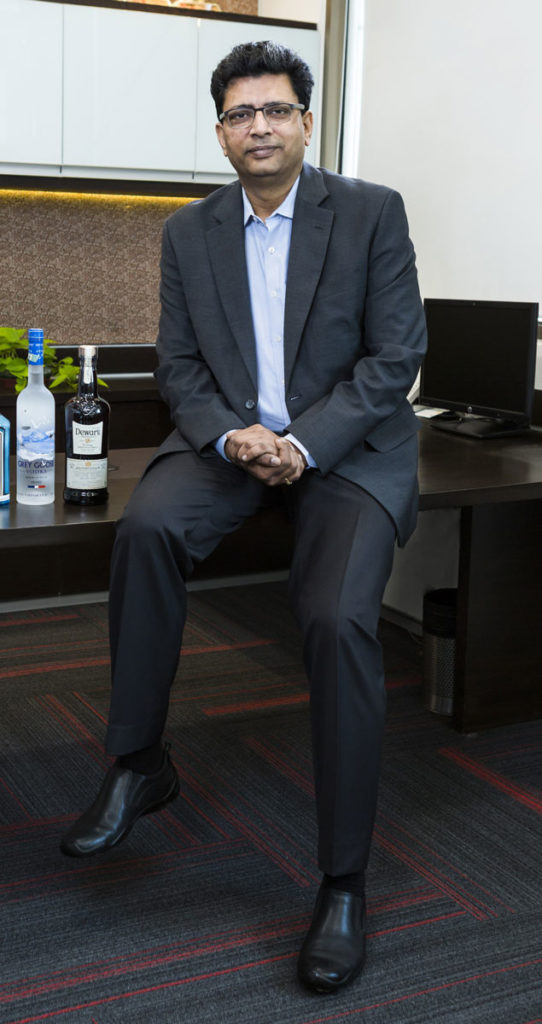 Effective immediately, Subramaniam is responsible for leading commercial operations in the region for the company’s portfolio of premium spirits. In his new role, Subramaniam reports to Bacardi Limited CEO Mahesh Madhavan and joins the Global Leadership Team. Subramaniam will be based in Dubai, pending immigration department approvals.

“As we continue to expand Bacardi’s portfolio of premium brands in these vast and fast-growing markets, Vijay’s keen understanding of the opportunities and complexities unique to this region, and his ability to brilliantly adapt global brands to make them locally relevant, will be vital to our continued global growth,” said Madhavan.

With Bacardi since 2013, Subramaniam served as Managing Director of India, and most recently expanded his role to lead the Middle East. Before joining Bacardi, he spent 12 years in various general management roles within AMEA working in diverse, multi-cultural environments.

“AMEA represents a once-in-a-lifetime growth opportunity for Bacardi, and our team’s mission is to continue to build awareness and esteem for our iconic brands with new consumers throughout the diverse and dynamic markets within our region,” said Subramaniam.