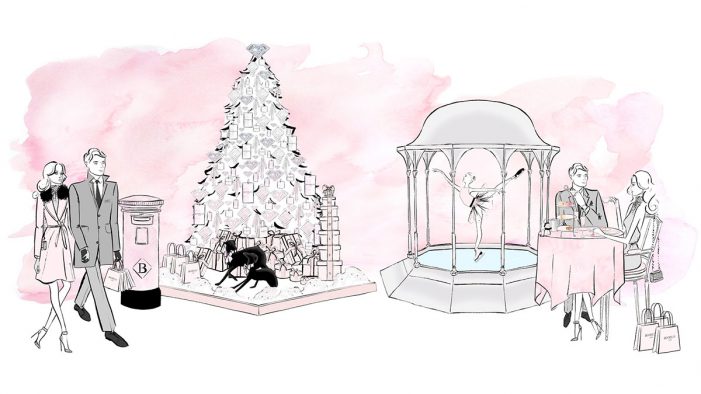 This Christmas, The Savoy, a Fairmont Managed Hotel, will be transformed into a frozen fantasia, featuring a magnificent 15ft Boodles-inspired Christmas tree and, for the first time in Savoy history, an indoor Ice Rink and cascading Louis Roederer Champagne bauble installation. Celebrated for its annual creative festivities, The Savoy’s spectacular showcase will feature sparkling Ice […]

Age of Discovery Cocktail Now Available at the Beaufort Bar 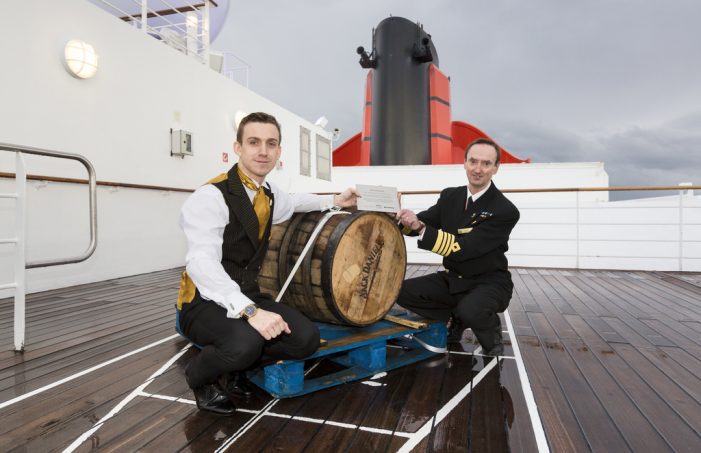 The highly anticipated Age of Discovery, a specially created, barrel aged cocktail is now available as an exclusive serve or by the bottle at The Savoy’s Beaufort Bar. Having travelled the globe on board Cunard’s flagship Queen Mary 2, the cocktail has now returned to The Savoy, a Fairmont Managed Hotel, where it was mixed, […] 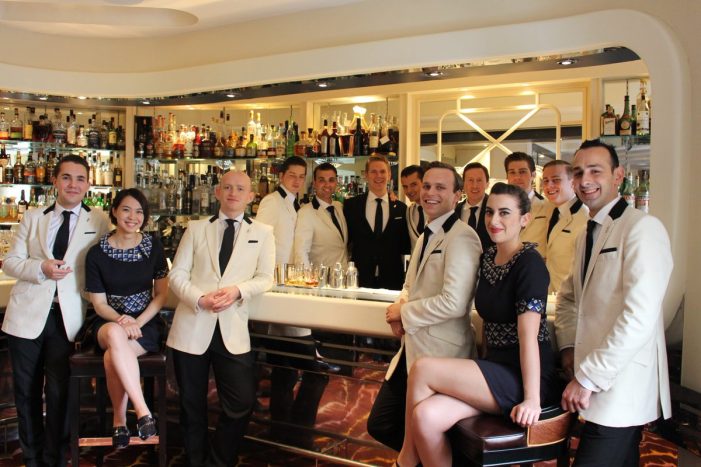