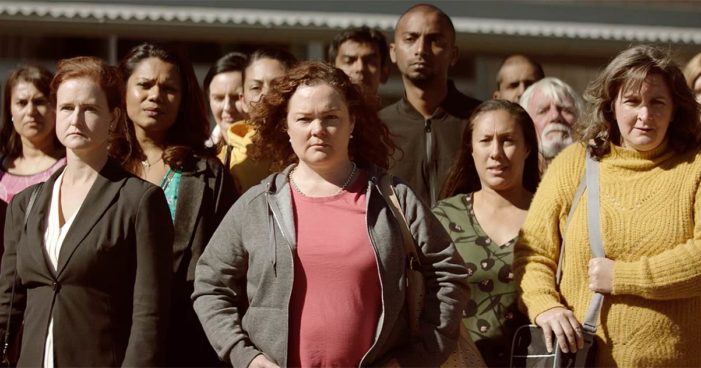 Coca-Cola Australia has marked the launch of new milk drink Nutriboost with a new campaign via McCann Sydney. The integrated marketing campaign is led by a new TVC and spanning digital media, POS, and in-store sampling and will run from now until 2020. As the newest brand in the dairy segment, Nutriboost offers both great […] 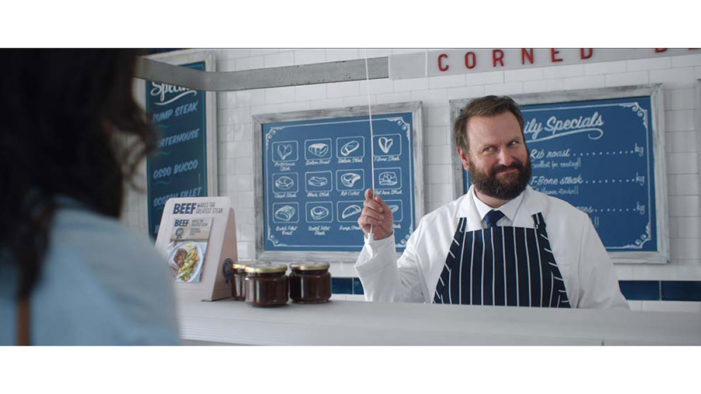 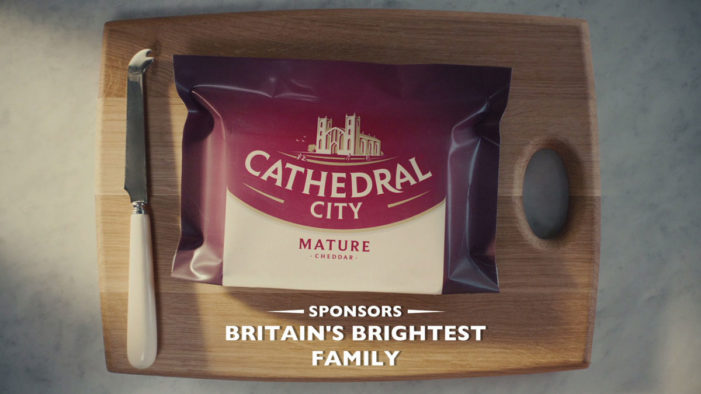 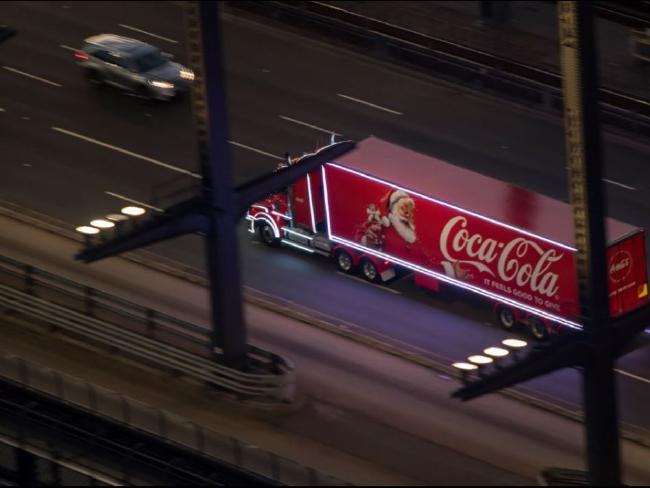