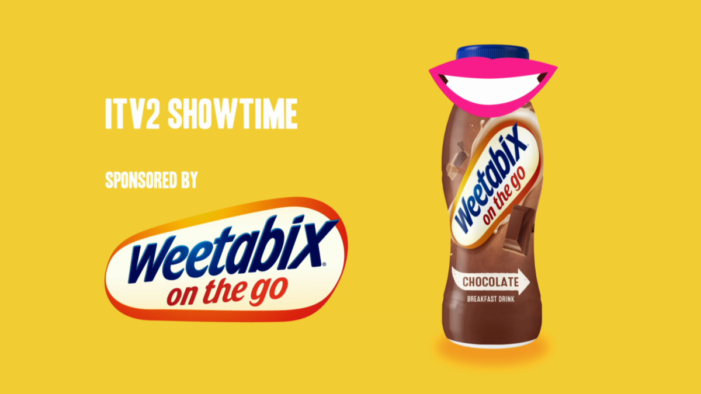 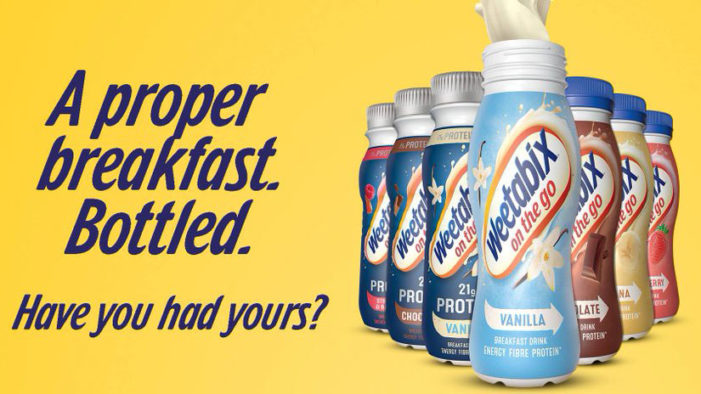 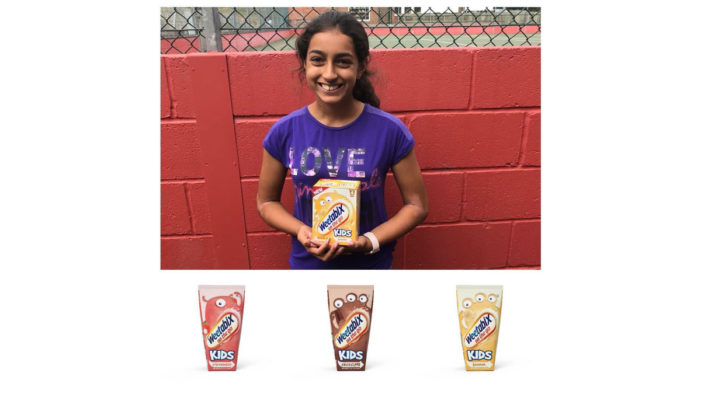 Weetabix On The Go Kids has joined forces with Activate Camps, the leading provider of active childcare across the UK, to giveaway 5,000 cartons to children throughout the summer holidays. The drinks will be distributed at 250 Activate Camps across the UK, alongside a £1 off coupon to use in grocery stores. Launched in April, […]

Weetabix on the Go to be the Summer’s Headline Act 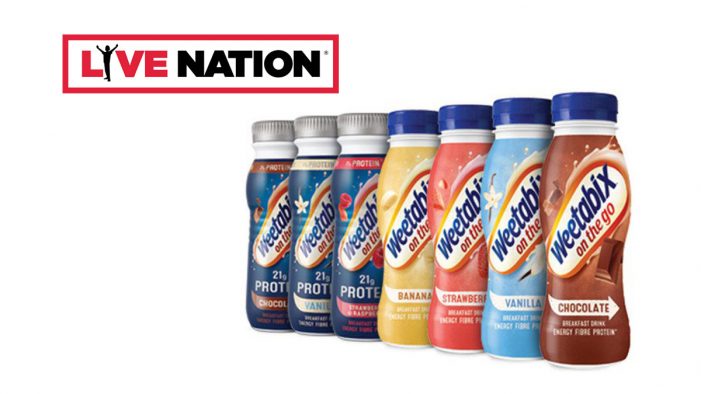 Weetabix on the Go, the number one breakfast drink in the UK is set to fuel thousands of festival goers in the summer on 2017. As an official partner of Live Nation, one of the world’s leading live entertainment company, Weetabix On The Go will be heading to three of this Summer’s biggest music festivals; […] 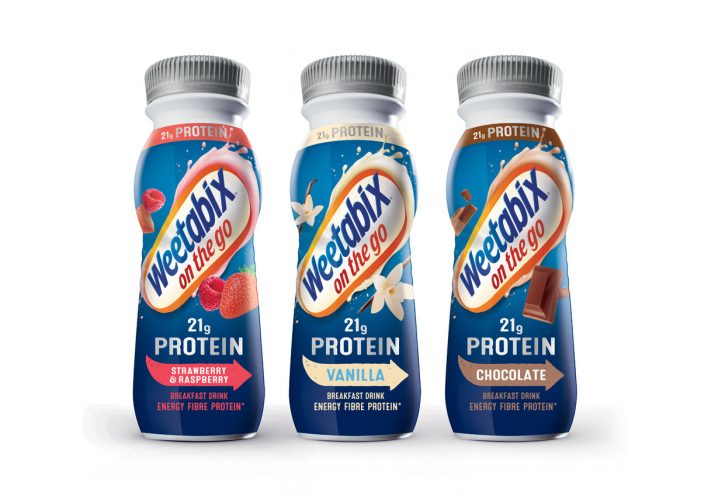 One of the leading breakfast drink in the UK, Weetabix On The Go, is adding a new chocolate flavour to its Protein range to bolster its presence in the on-the-go breakfast market. Available from 20th March, the new chocolate drink will join the brand’s Strawberry & Raspberry and Vanilla variants. To coincide with the launch of […]