Transgender Model Sabel Gonzales Reveals #ThePriceofBeingMe for I AM Vodka

By Newsroom on September 29, 2016Comments Off on Transgender Model Sabel Gonzales Reveals #ThePriceofBeingMe for I AM Vodka

With a moving video featuring the transformative story of transgender model Sabel Gonzales, Danish Vodka brand, I AM Vodka, urges people around the world to share the price they pay to become the person they are through #thepriceofbeingme hashtag. 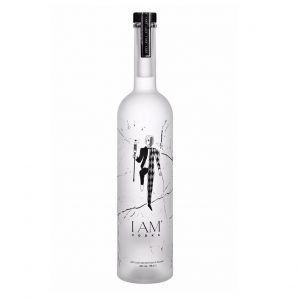 Sometimes, the simple, straightforward act of being who you are comes at a price. A price that’s steeper than having to defend that cherished collection of Vanilla Ice CDs or your ongoing love affair with Sex & the City. As #thepriceofbeingme video featuring Filipino transgender model, Sabel Gonzales, makes abundantly clear, some people pay a graver price than most for staying true to themselves.

When I AM Vodka first heard the story of Sabel’s intense transition that saw her alienated from friends and family members they were deeply touched and moved by her courage and strength. To the Copenhagen-based company, people like Sabel represent the true and courageous mavericks of our time, which why they felt it was necessary to share her deeply moving journey of transition and sacrifice. 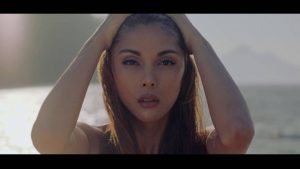 The overall message of #thepriceofbeingme is love, tolerance and understanding; and by helping the beautiful and resilient Sabel Gonzales tell her universally relevant story, the Copenhagen-based company hope that others will feel inspired to tell theirs.

The ambitious goal is to inspire and motivate change. I AM Vodka believe that the only way for us to change as a culture is to show the world that they’re willing to pay the price that comes with it. Willing to sacrifice what they are for what they’re looking to become.

The project was developed by creative agency Butter.

Transgender Model Sabel Gonzales Reveals #ThePriceofBeingMe for I AM Vodka added by Newsroom on September 29, 2016
View all posts by Newsroom →