By Newsroom on March 10, 2015Comments Off on Bacardi and Beam Suntory Form New Distribution Agreement for Brazil 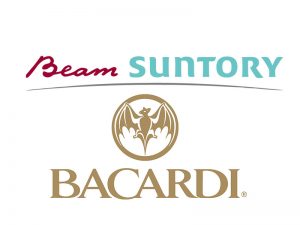 “Bacardi has been recognized in Brazil as a top international employer and partner. In 2014, we were a recipient of the Great Place to Work award and also recognized as the “Best Company in Brazil” for its Gender Diversity practices. Besides that, for the second consecutive year, Bacardi received the APAS “Ponto Extra” Award by the São Paulo Association of Supermarkets, recognizing Bacardi as the industry’s best supplier of alcoholic beverage. This performance has been recognized by the market, and certainly helped us win this distribution agreement with Beam Suntory,” says Fabio Di Giammarco, VP and Managing Director – Southern Hub Latin America & Caribbean for Bacardi. 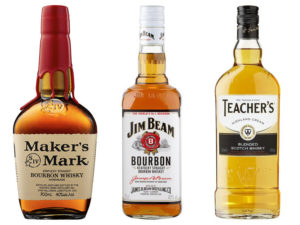 With this distribution agreement, Beam Suntory reinforces its long-term commitment to Brazil. Managing Director Beam Suntory South & Central America Stan Auber says, “Beam Suntory has a strong portfolio in Brazil led by the powerful Teacher’s Scotch whisky brand, and this new distribution arrangement will further strengthen our prospects in this important emerging market. We believe Bacardi is a strong partner that will enable us to expand geographically and introduce additional brands into Brazil in the future.”

Bacardi has been in Brazil for more than 60 years, and today markets and distributes some of the most renowned brands in the spirits industry. The Company presented the largest growth in volume, among relevant companies in the spirits market in Brazil, over the last three years.

Bacardi and Beam Suntory Form New Distribution Agreement for Brazil added by Newsroom on March 10, 2015
View all posts by Newsroom →