By Newsroom on November 22, 2017Comments Off on Bel Australia Introduces Kiri – the Crème de la Cream Cheese in New Ad

Bel Australia has launched a new campaign for Kiri Cream Cheese via Y&R Melbourne. The campaign features a 30 and 15 second TVC that communicates that Kiri is the Crème de la Cream Cheese.

Angela Piasente, marketing manager, Bel Australia revealed: “We are genuinely excited about introducing a new standard in cream cheese with the launch of Kiri into the Australian market. Kiri will offer two new Cream Cheese products, a brand new Greek Style cream cheese which is unique to the Australian Market and an original variant with a velvety smooth texture and superior taste.” 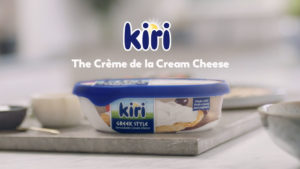 The campaign is supported in-store and online. 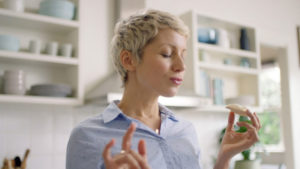