By Newsroom on December 22, 2015Comments Off on Camden Town Brewery Team with AB InBev on Road to Expansion 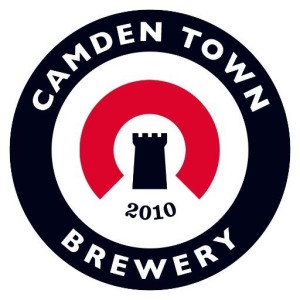 Camden Town Brewery announced that it is partnering with Anheuser-Busch InBev (AB InBev) to pave the way for further growth and expansion. The partnership will enable Camden Town Brewery, the London-based producer of Hells Lager and Gentleman’s Wit, to expand its operations, bringing more of its popular canned, bottled and kegged beer to more people. The deal will see AB InBev acquire Camden Town Brewery.

Founded by Jasper Cuppaidge, the owner of The Horseshoe pub in Hampstead, Camden Town Brewery started full production in 2010. From an original staff of three people, it now employs a team of 95 and has sold 12 million pints in 2015. Their beers are available in over 1000 pubs, bars, restaurants and retailers around the UK, as well as further afield in Sweden, Australia and Japan.

The deal follows a successful bid by Camden Town Brewery to raise capital via crowd funding and will support the company’s plan to build a second brewery in London, employing 30 more people and meeting growing demand for its products. The partnership will enable Camden Town Brewery to brew more of its own distinctive beers and continue to innovate, while maintaining its focus on quality. 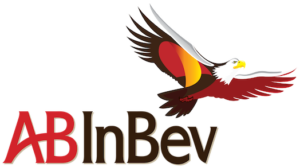 Jasper Cuppaidge said: “Our growth has been phenomenal. To keep up with the demand for our distinctive beers we’ve had to look at expanding our brewing capacity and team. AB InBev is going to be our strategic partner, helping us maintain the character and quality of our beers, while giving us access to the investment we need to drive Camden to being ever more successful at home and abroad. Opportunities like this come rarely. We believe we must have the ambition to grab this opportunity and turn Camden Town Brewery, and the quality it stands for, from being an outstanding London brewer to being a world famous one.”

Iain Newell, European Director of Specialities & Craft, AB InBev, said: “We have a passion for great beer. Camden Town is a creative business with a great range of brands that will complement our existing portfolio. We will support their ambitious plans for the future, using our expertise and global distribution network to help them get their great beer to more people.”

The deal is expected to close by 7th January 2016, following which Camden Town Brewery will become a wholly-owned subsidiary of AB InBev. Terms of the agreement are not being disclosed. 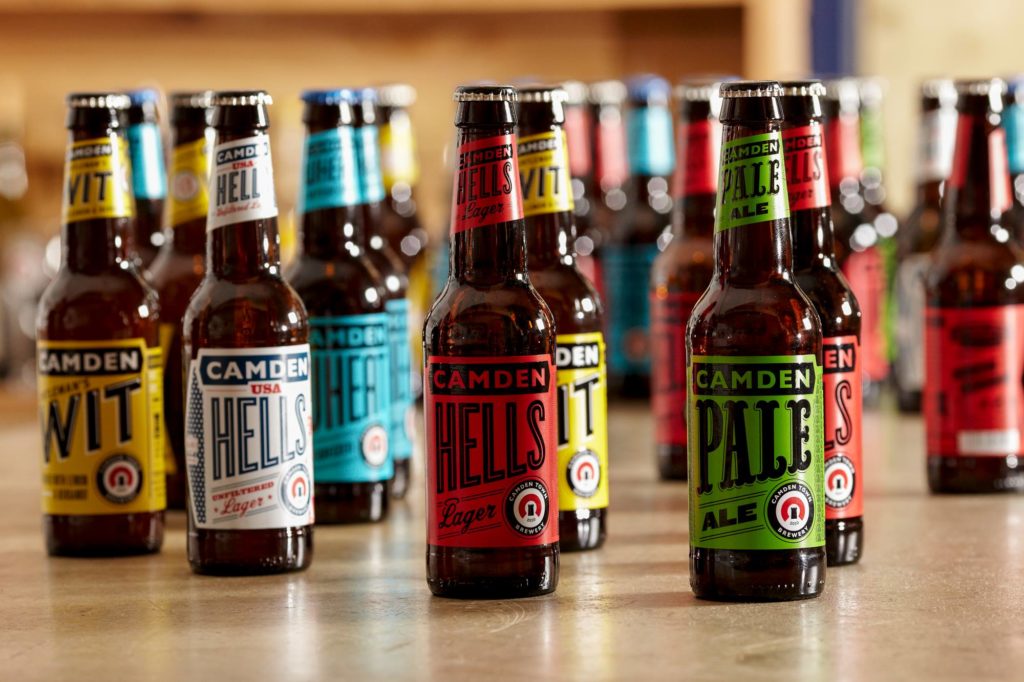 Camden Town Brewery Team with AB InBev on Road to Expansion added by Newsroom on December 22, 2015
View all posts by Newsroom →