By Newsroom on January 19, 2016Comments Off on Creme Egg Cafe in London to Serve Fondant-Filled Eggs with Toast 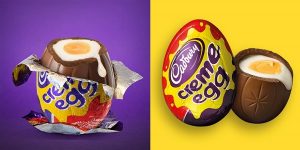 If you are a fan of gooey fondant-filled chocolate eggs, this new cafe in London will definitely appeal to you.

The Creme Egg Cafe will open its doors on Greek Street in Soho, selling nothing but Creme Eggs in various forms that might just bust your diet goals for the year. 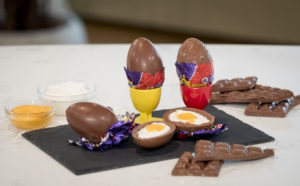 The three-floor cafe will serve Creme Egg toasties, Creme Eggs with toast soldiers, chocolate cake with Creme Eggs baked in and other sweet Creme Egg goodies. Reports also suggest a grown-up ball pit on the top floor. The cafe will remain open for seven weeks, from 22 January to 6 March 2016.

Last year, Creme Egg fans were outraged at a recipe tweak that saw the iconic eggs’ outer chocolate replaced with non-Cadbury’s chocolate. The move was blamed on rising commodity prices and has reportedly seen Cadbury lose £6 million in sales after the recipe change. 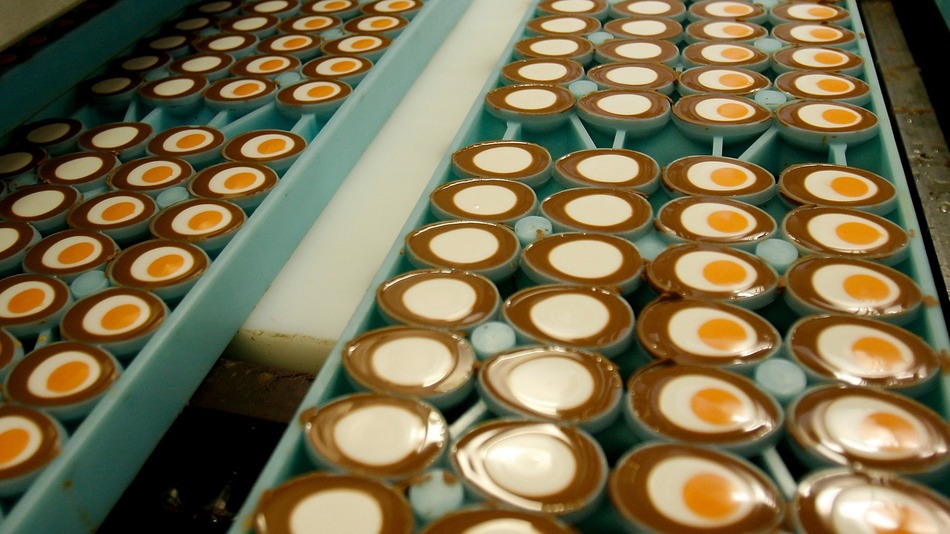 Creme Egg Cafe in London to Serve Fondant-Filled Eggs with Toast added by Newsroom on January 19, 2016
View all posts by Newsroom →