By Newsroom on September 5, 2016Comments Off on Fisher & Paykel Celebrates the Home Cook in New Influencer Campaign 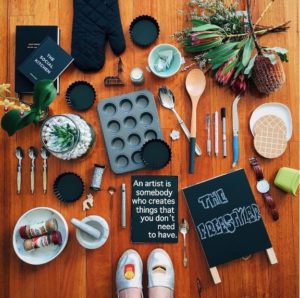 Australian influencer marketing agency, Social Soup, has launched a campaign for Fisher & Paykel to promote the appliance maker’s focus on innovation and how its products relate to different cooking styles.

The three-month campaign is already on track to deliver a reach of over 1.2 million and in excess of 300 pieces of content.

The #FindYourCookingStyle campaign leverages Social Soup’s vast network of influencers to create content that reflects their cooking personas – The Perfectionist, The Freestyler or The Trailblazer. 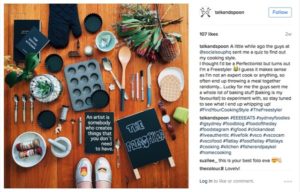 Sharyn Smith, CEO and founder, Social Soup said: “The key to the success of this campaign is being able to find the right influencers to create the content: influencers who are passionate about cooking, have highly engaged followers and can authentically influence them. Our influencers selected for this partnership sit in the Fisher & Paykel Instagram Image 2.jpgpowerful mid tier of influence with an average of 5,000 followers. They generate high engagement for Fisher and Paykel and create high reach but also maintain the necessary trust with their audiences.”

Media agency, Slingshot, is also working alongside Social Soup on the campaign. 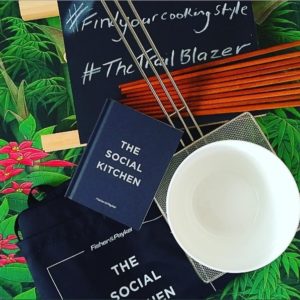 Simon Rutherford, CEO, Slingshot added: “We defined the role for influencers as a way to bring the brand into the kitchen in a relatable way – a key opportunity for Fisher & Paykel to distinguish themselves against competing and more establish premium brands in the segment.”

The three-month campaign ends in November and is part of Fisher & Paykel’s positioning around innovation and human centered design; developing products that are focused on delivering the best user experience for people in their kitchens.

Max Woodhead, senior brand manager, Fisher & Paykel said: “We were excited to add the element of influencer marketing to the communications this year, partnering with connected content curators providing both advocacy and content across the important mediums of digital and social.”

Social Soup has been operating for more than 10 years, boasting Australia’s biggest network of influencers. The agency works with some of the biggest brands in the country, including Unilever, Nestle, CUB, PayPal and Optus. 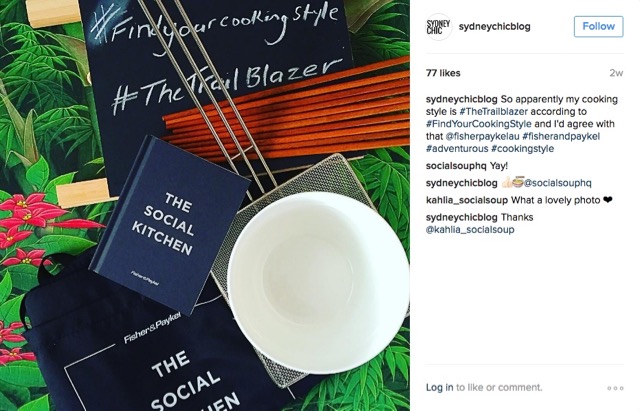 Fisher & Paykel Celebrates the Home Cook in New Influencer Campaign added by Newsroom on September 5, 2016
View all posts by Newsroom →