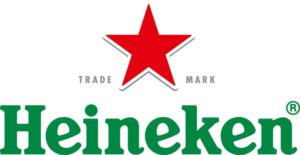 Heineken, the world’s leading international brewer, kicks off its coveted #Heineken100 initiative in Chicago with the debut of the #Heineken100 City Guide at a VIP launch event hosted by RSVP Gallery’s Isimeme “Easy” Otabor. Created in partnership with HighSnobiety, legendary men’s fashion outposts in five markets, and their hyper-influential networks, the #Heineken100 City Guide highlights the favorite locales of the program’s culturally connected retail partners.

Now in its sixth year, the #Heineken100 program, which celebrates the brand’s hyper-influential consumers with custom creations, has expanded to include the guide, along with local activations at the most stylish retail stores in five of its consumers’ favorite US cities, for ages 21 and over. These include KITH in New York City, Union in Los Angeles, Alchemist in Miami, RSVP Gallery in Chicago, and Concepts in Boston.

“This year, we’re building on the program’s legacy to explore the deep cultural connections each of our partners has with their respective cities,” said Quinn Kilbury, Heineken Senior Brand Director. “Our goal is to cultivate and capture the energy and perspective of these communities, helping consumers to explore their world.” 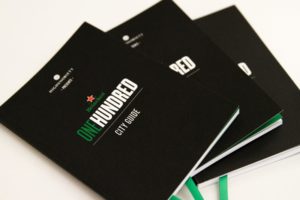 This year’s custom items will be unveiled at launch events in each city, and will be seeded to 100 national influencers, including local style arbiters. The first exclusive product drops in August in New York City, with a launch event at the KITH flagship store, followed by staggered launch events in L.A., Miami, Chicago and Boston through the end of the year.

“I’m honored to be working with Heineken on this world-renowned annual campaign,” said RSVP Gallery Operator and Buyer “Easy” Otabor. “This year’s #Heineken100 goes beyond what anyone has seen before. We’re not only sharing innovative lifestyle products. We’re opening up our worlds, tapping into our networks and sharing our lifestyles.