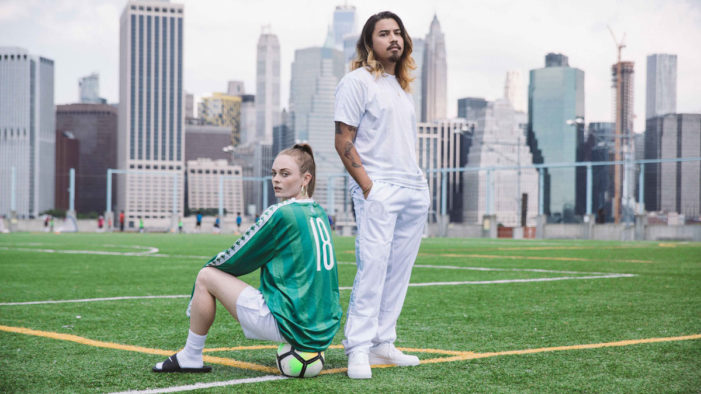 Heineken, the world’s leading international brewer, launches the ninth year of its highly-anticipated #Heineken100 program by kicking-off its partnership with Italian Sportswear brand Kappa for a limited-edition, six-piece capsule collection. The 2018 #Heineken100 program commemorates and continues the conversation following the World Cup, by partnering two global iconic brands that share a rich heritage of supporting soccer […]

Heineken Partner with TUMI for 7th Year of #Heineken100 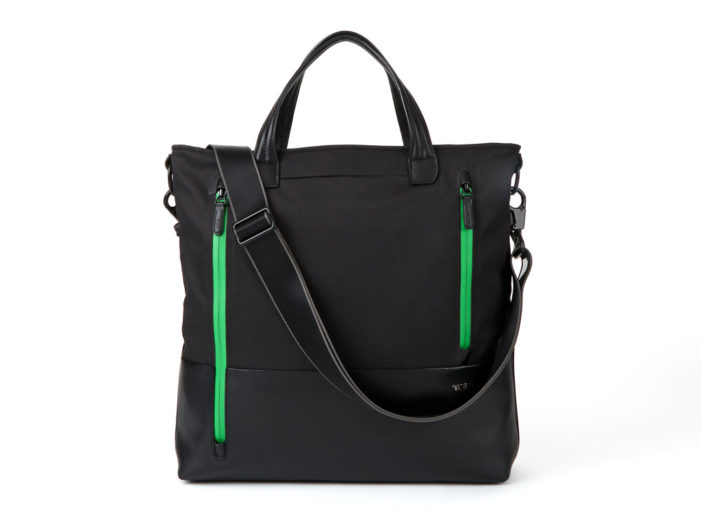 Heineken, the world’s leading international brewer, kicks off the seventh year of its coveted #Heineken100 initiative with TUMI, the global leader in premium travel, business and lifestyle accessories; with its first of three custom TUMIcollection pieces. The longest running and most premium product collaboration in the beer space, #Heineken100 partners the brewer with the most […] 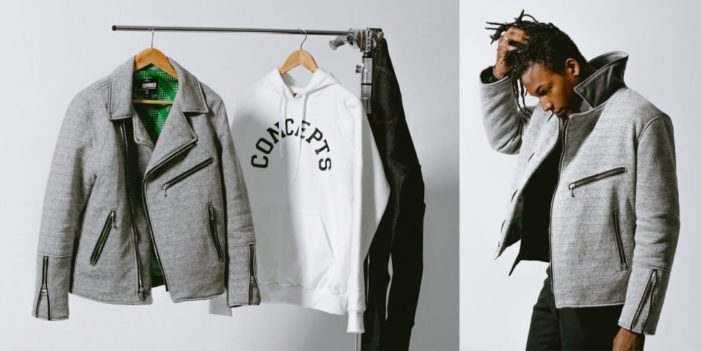 Heineken USA unveils a specially designed Vanson motorcycle jacket in partnership with Boston-based boutique Concepts, marking the last of five premium collaborations Heineken will launch in 2015. The outerwear piece will make its debut at a celebration at Concepts’ Harvard Square location, and five attendees will have the opportunity to receive the custom item. For […] 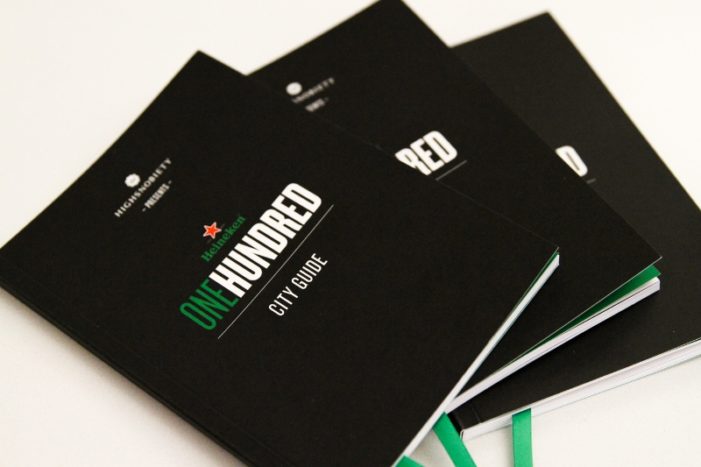 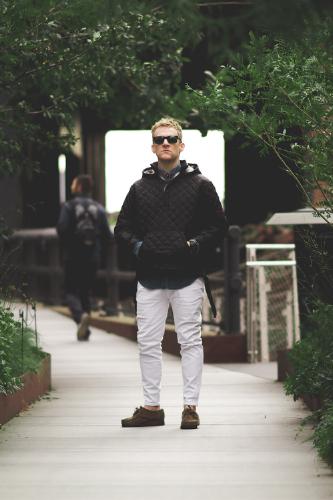 Heineken, the world’s leading international brewer, launched a collaborative poncho/shirt hybrid with Los Angeles based fashion brand RTH as part of the 2014 #Heineken100 program. Now in its fifth year, the #Heineken100 program partners with imaginative designers to create a series of coveted custom lifestyle products, not available at retail, and shares them with 100 […] 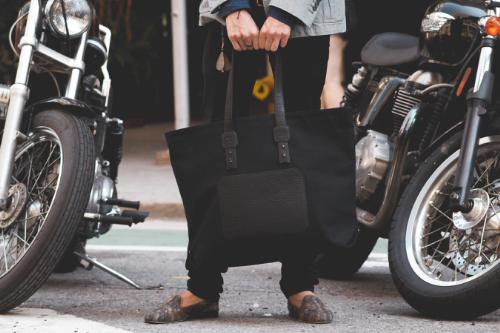 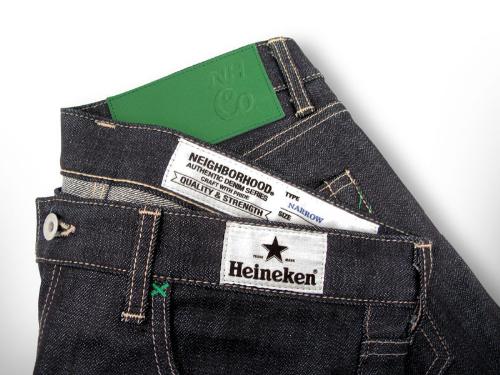