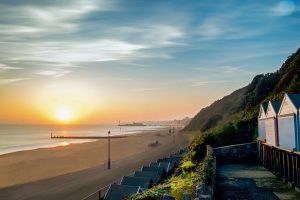 With November 1 being World Vegan Day, and all of November being World Vegan Month, the UK’s premier destination is letting visitors and residents into a secret… It may come as a surprise to many, but Bournemouth is giving even the likes of Brighton a run for its money when it comes to its vegan offering – with a number of speciality restaurants and dishes on the menu throughout the town.

When most people think of Bournemouth, they think of the seaside and why wouldn’t you when there’s seven miles of golden sand to enjoy? But the seaside town has many other things to offer its holiday-makers and locals alike, and as part of a new campaign to uncover the gems of hidden Bournemouth, the South Coast resort is promoting a very vegan vibe. 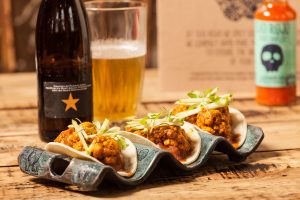 Veganism has gone crazy in Bournemouth with over 30 restaurants, cafés and eateries having menus and options devoted to their vegan customers. There are also three purely vegan only restaurants/cafés: Mad Cucumber, Amala Conscious Food and Sweet Greens, and a vegan only food store in the town centre, Sunrise Organics.

This means that even the most dedicated of vegans can enjoy a trip to Bournemouth without the worry of finding some delicious and interesting food, and could even dine out every night for a whole month without having to visit the same eatery twice! 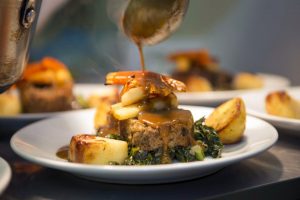 In recent months there has been a swathe of new venues opening in Bournemouth that incorporate a great vegan range, even putting larger cities to shame, which is great for those with eco-diets looking for staycations within the UK. Since the beginning of summer 2016 alone six new places with eclectic vegan offerings have opened: Ojo Rojo (Mexican), Steam (cream teas), Skinny Kitchen (fitness inspired healthy eating), Velo Domestique (cycle café), Yo Sushi (sushi) and The Stable (Pizzeria). 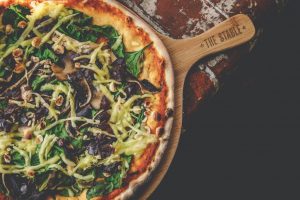 Beth Buckle, Assistant Manager of The Stable, Bournemouth said: “Our vegan offering is going down a real treat in Bournemouth – and Lizzie from Dorset Vegan organises monthly meet-ups at our restaurant, which is growing very popular very quickly. As a long-term vegan myself I am very proud to offer starters, nibbles and mains to vegan customers. We also supply soy milk so our vegan diners can finish off with a coffee or hot chocolate! Our head chef and our vegan chef are experimenting with vegan desserts because of the number of vegan clients we have here. And, for World Vegan Day we’ll be offering a free vegan brownie with every vegan pizza bought!” 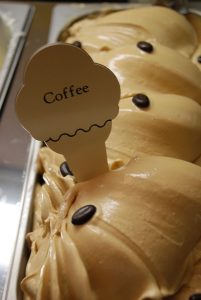 Dorset Vegan will also be celebrating World Vegan Month by hosting Bournemouth Vegan Fair on 6 November at the Pavilion, for a day of indulgence, inspiration and information.

Excitingly, there is yet another new addition coming to Bournemouth’s vegan offering this winter – Pause Café. A vegan and vegetarian café, it has a very special (and currently top secret) aspect to it, that owner Jaya De Costa is currently keeping well under her hat, but will be making public mid-November.

And what sort of seaside resort would Bournemouth be if it couldn’t offer a range of scrumptious ice creams? We have two ice cream parlours with speciality vegan ice creams and shakes, Giggi Gelateria and Lollipop, and for ‘milkshakes’, Shakeaway.

So, for those enjoying a vegan lifestyle (or keen to accommodate any friends and family who are) and looking for a Christmas staycation or booking a relaxing break by the sea next summer, rest safe in the knowledge that there’s always somewhere fantastic to eat in Bournemouth.