By Newsroom on September 7, 2016Comments Off on How YO!Sushi Created Its First Viral Video

YO!Sushi is one of Britain’s most popular and successful sushi restaurant chains, with over 90 franchises spread across the globe. Despite this, the company found that although 58% of people are aware of its brand, they were yet to try its dishes. The findings also unearthed a common misconception that the restaurant only serves raw fish. As a result YO!Sushi’s brief centred around raising awareness of its new menu and most specifically educating to consumers the variety of hot and cold Japanese dishes they have on offer. 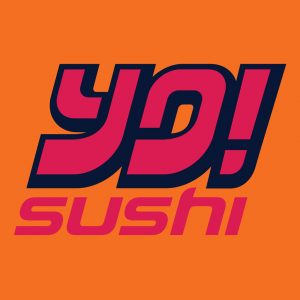 Having exhausted their own channels and previous marketing campaigns, YO!Sushi wanted to explore new and different digital avenues – particularly mobile and social – to reach their key audiences and identify new customers.

To reach those new audiences, YO!Sushi partnered with influential media agency Jungle Creations, who are known for creating highly engaging food recipe videos through its Facebook food channel Twisted. As one of the UK’s largest influential media agencies, the company and its content has a vast reach on social media – it guarantees at least one million views for each piece of content it creates.

The audiences for YO!Sushi’s campaign were also closely aligned to Jungle Creations’ – 18-35 year olds, with a 60:40 female:male ratio, meaning they could naturally reach the right people with the campaign. 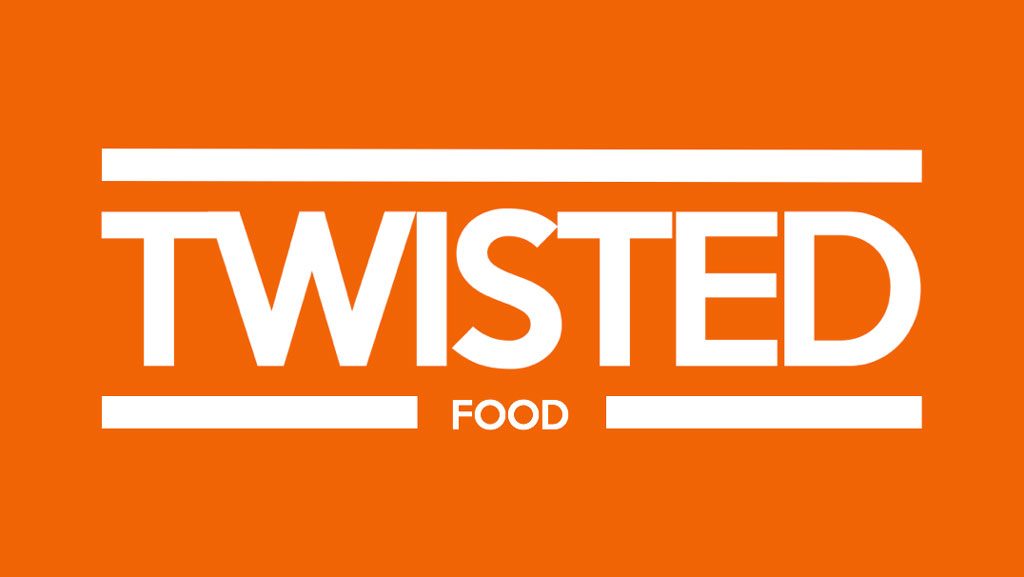 Jungle Creations proposed a short digital video campaign that would show people how to cook one of YO!Sushi’s most iconic dishes – Okonomiyaki – with a bacon twist. The video would then be seeded out through Jungle Creations’ popular Facebook channel. This approach would allow YO!Sushi to reach a large consumer audience in a small timeframe – just seven days.

YO!Sushi’s previous marketing, PR and advertising campaigns that were designed to reach large audiences didn’t have the dramatic impact that they had anticipated. Whilst these methods had formed the foundation of their marketing efforts to date, the company was initially hesitant to embark on such a digitally-focused campaign structure.

From a production perspective, the timeline was incredibly tight – Jungle Creations had to condense a day’s worth of filming into a short, engaging cooking video that runs for less than 60 seconds. The team then had to edit and brand the post-production video quickly, finalising the video for release within two days.

The whole campaign, from planning, filming, editing and execution took place over seven days, from 6th to 13th June 2016.

Jungle Creations developed a content strategy and storyboard for the video, developing YO!Sushi’s original Okonomiyaki recipe – a traditional japanese pancake – into a short, instructive video, aptly named ‘Dancing Pancakes’ (Okonomiyaki) – for viewers to learn how to cook the dish, with a slight twist.

Filming the creation of the dish from POV camera view, Jungle Creations then edited and cut the filming down into a short video clip, with their Executive Chef, Mike Lewis, overseeing the process.

Once the video was finalised and subtly branded with YO!Sushi’s logo, it was distributed through Jungle Creations’ popular Facebook food channel, Twisted. It was also posted on Twisted’s own website and handed to YO!Sushi as a white-label video for them to host the video wherever they wanted.

“This was by far the most successful digital campaign we’ve ever run”, said Imogen Rossi, Head of Brand Management at YO!Sushi. “Previous advertising, marketing and PR campaigns didn’t come close to the results, reach or impact of this short video campaign with Jungle Creations.”

“As a result, we’re currently exploring the option of rolling out more of these recipe videos for our extended menu, and we’re already projecting the original Okonomiyaki video on screens in our UK and US restaurants as well. These videos are a fantastic way of reaching and engaging with a large audience that sits perfectly within our target age groups.”

Mitch Strong, Head of Partnerships at Jungle Creations, added: “The true power of video marketing was highlighted with this campaign we developed for YO!Sushi. We were able to guarantee one million views of their video before they’d even signed up with us – something they had never been able to reach previously through traditional methods.”

“There is massive demand for video content now, and brands can really leverage this appetite for engaging videos by reaching a large audience with a short, impactful piece of digital marketing. As a result, we’re really pleased to have helped YO!Sushi achieve their objectives, and look forward to working together again in the near future.”

How YO!Sushi Created Its First Viral Video added by Newsroom on September 7, 2016
View all posts by Newsroom →