Is It Game, Set & Match For Traditional Cream at This Year’s Wimbledon?

By Newsroom on June 23, 2014Comments Off on Is It Game, Set & Match For Traditional Cream at This Year’s Wimbledon? 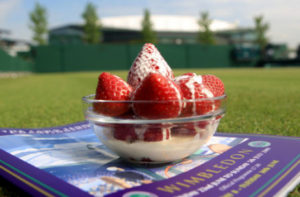 As Wimbledon begins, many Brits will be enjoying an obligatory bowl of strawberries and cream, but according to new research from Mintel, it may not be traditional dairy cream which will be accompanying our strawberries this year, as volume sales of fresh dairy cream declined by 2% between 2011 and 2013 to reach 52 million litres in 2013. But while the fortunes of traditional cream may be on the turn, things are looking considerably more positive for the non-dairy variety. Indeed, Mintel’s research reveals volume sales increased 12% over the same two year period to reach 19 million litres in 2013. 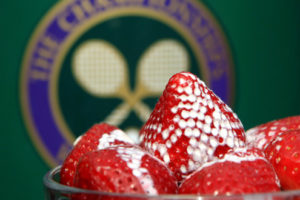 And it is not just cream where Brits are moving on to pastures new, sales of cow’s milk alternatives have also been whipping up success.Mintel’s research shows how Britain’s dairy tastes are changing as volume sales of other milks (such as soya milk, rice milk and buffalo milk) reached 92 million litres in 2013, marking a staggering 155% increase up on 2011 when 36 million litres were consumed. As well as a boom in cow’s milk alternatives, sales of lactose-free milk have also experienced healthy growth. Indeed, between 2011 and 2013, sales of fresh lactose-free milk surged 55% to reach 17 million litres in 2013. 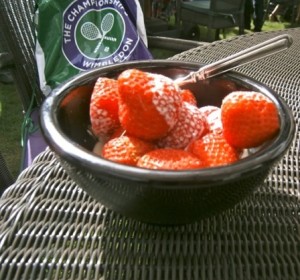 Today, over one in ten (11%) Brits drink soya milk, 7% drink other cow’s milk alternatives (such as goat’s milk, rice milk or almond milk) and 5% drink lactose-free milk. Around a quarter (27%) of Brits agree that plant-based milk is healthier for you than cow’s milk and almost one in ten (8%) agree that drinking milk can upset their digestive system and leave them feeling bloated.

“The opposing trends of health concerns over cream’s fat content, price fluctuations and the boost to scratch cooking and baking originally sparked by recession have seen a volatile performance in the cream market in recent years. However, sales of dairy alternatives and lactose-free produce have benefitted from increased marketing activity as well as improved availability in terms of variety and distribution.” 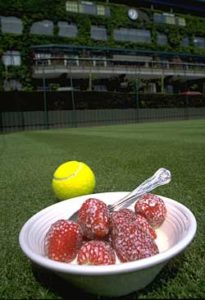 “Many consumers may well be turning to dairy alternatives or lactose-free cow’s milk for perceived health reasons as our research shows that a number of people feel drinking milk can upset their digestive system and leave them feeling bloated. And it seems those avoiding dairy will be in good company this summer as tennis superstar Andy Murray has in the past spoken about excluding this from his diet.” Kiti continues.

Overall, cream consumption fell from 95 million litres in 2012 to 93 million litres in 2013 – in spite of the fact that three quarters of Brits (73%) claim to have used cream in the past three months. Volume sales of white milk rose 1% over the same period to reach 4.9 billion litres in 2013. Indeed, milk enjoys near universal usage in British homes with 98% of UK consumers using it and some 53% of these drinking or using four pints or more per week. 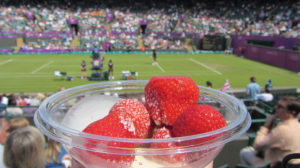 While milk consumption remains high, many Brits have reservations about milk production, with only two fifths (42%) agreeing that they trust the dairy industry to fully purify milk. This breaks down to 45% of men and 39% of women. Furthermore, showing young consumers’ distrust with the purification process, just three in ten (30%) of under-25s agree with this statement.

Finally, Mintel’s research also shows that British consumers’ thirst for an authentic product is strong, with six in ten (62%) agreeing milk packaging should have more information about where the milk came from (e.g. dairy farm or farmer), with this peaking at two thirds (67%) of those in the South West and Wales. Meanwhile, just a third (35%) are convinced that supermarkets are doing enough to support British dairy farmers.

Is It Game, Set & Match For Traditional Cream at This Year’s Wimbledon? added by Newsroom on June 23, 2014
View all posts by Newsroom →