Nature Valley and Space Launch £1.7m ‘The Court Is Yours’ Campaign 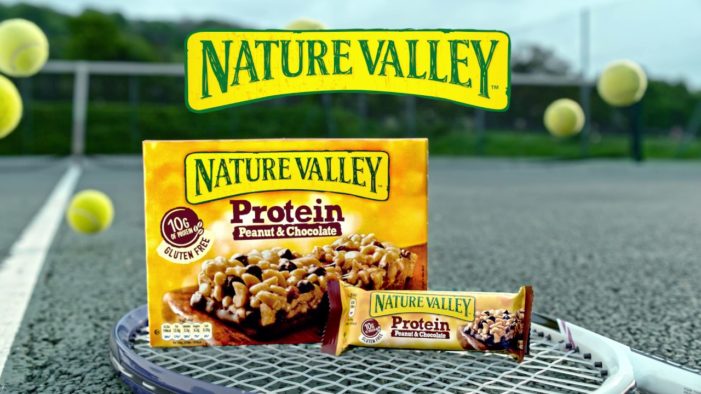 Nature Valley has launched its latest iteration of “The Court is Yours” campaign, developed by creative agency Space, to encourage greater participation and accessibility in grassroots level tennis. Now in its third year, the ambition for 2019 is to bring all the great benefits of tennis to life by making it more relevant than ever […] 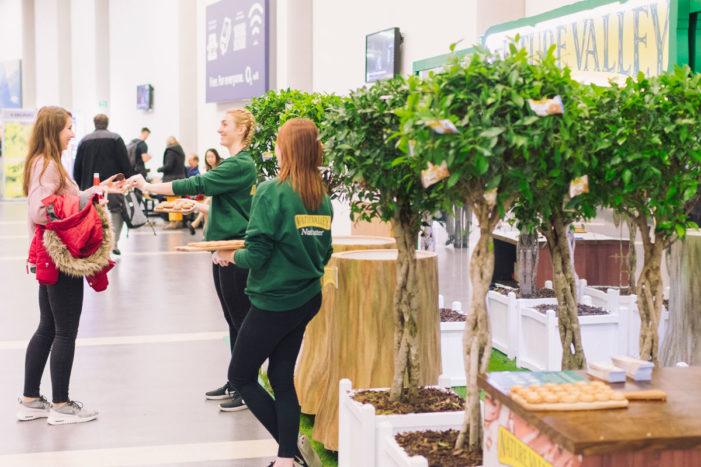 At 2018’s Nitto ATP Finals (11th-18th November), creative agency Space is launching an integrated social and experiential campaign promoting Nature Valley’s recently introduced ‘Nut Butter Cups’ and ‘Nut Butter Cocoa Hazelnut Biscuits’. The activation is set to bring the spirit of the great outdoors into one of the world’s biggest indoor arenas. Visitors to the […] 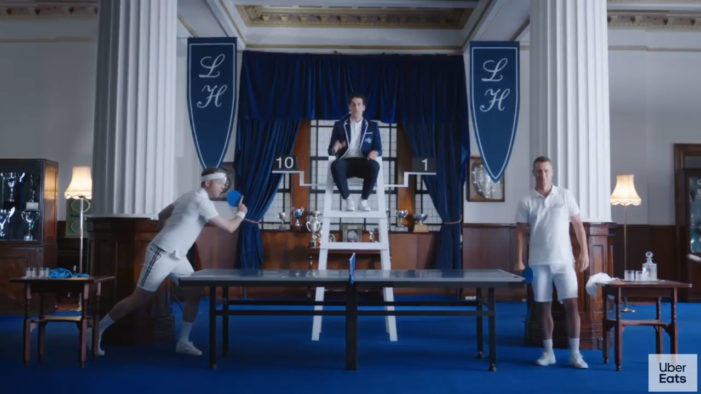 ﻿ Hamish Blake, Andy Lee and Lleyton Hewitt are the latest Aussie icons to go head to head in the Uber Eats ‘Tonight, I’ll be eating’ campaign created by Special Group. The comedic duo and tennis superstar are paired together to celebrate the growing popularity of online food delivery, following research that reveals a whopping […] 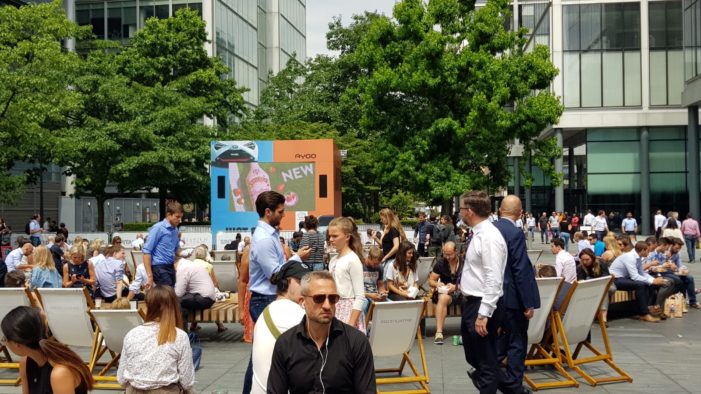 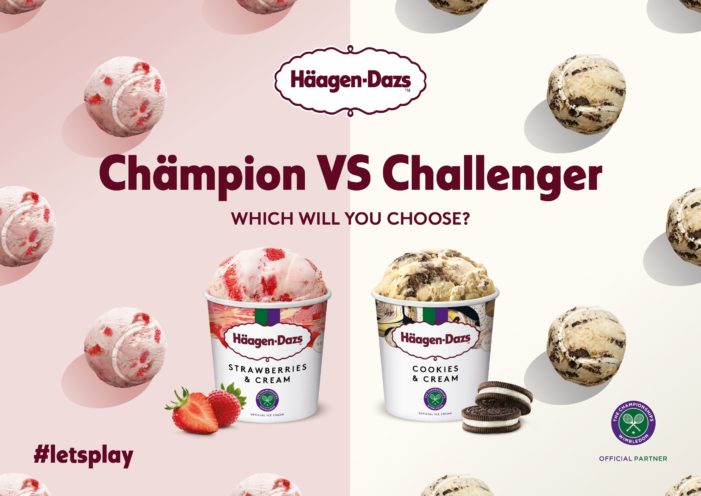 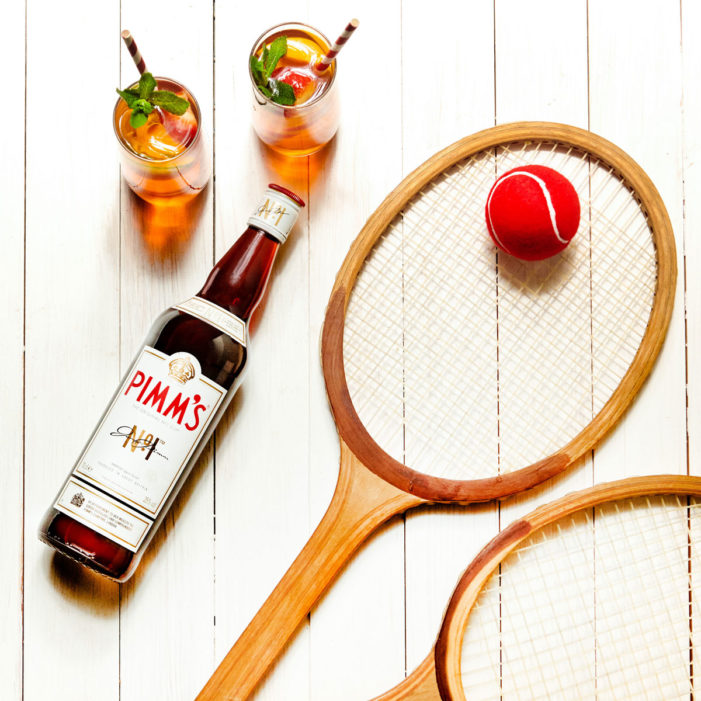 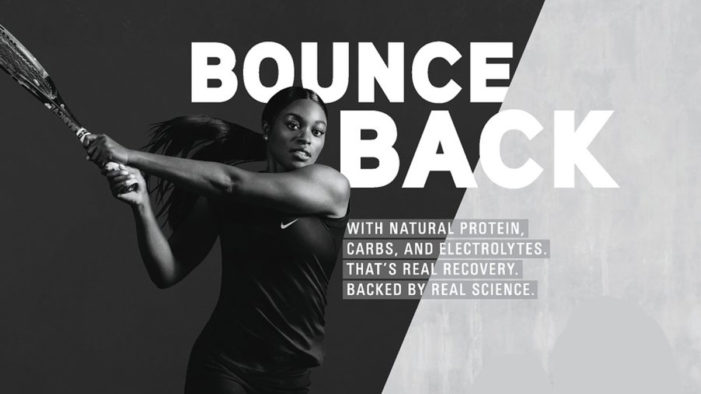 ﻿ Pro tennis star, Sloane Stephens, knows a thing or two about bouncing back. Rising from a broken foot and 957th world ranking, to winning the biggest tennis tournament in the US, her remarkable comeback story is a testament to her balanced approach to recovery and self-care. As she looks ahead to playing in Miami […] 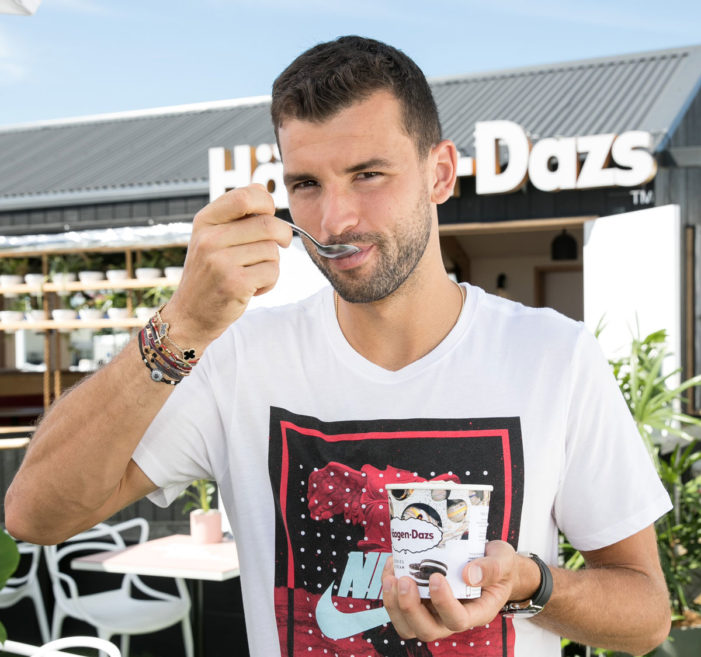 Häagen-Dazs has announced world #3 tennis player and self-confessed ice cream fanatic, Grigor Dimitrov, as its new global ambassador. Having unveiled a landmark rebrand in 2017 and a continued partnership with iconic Grand Slams such as Wimbledon and Australian Open, endorsing one of the most popular rising stars of the sport has further cemented the […] 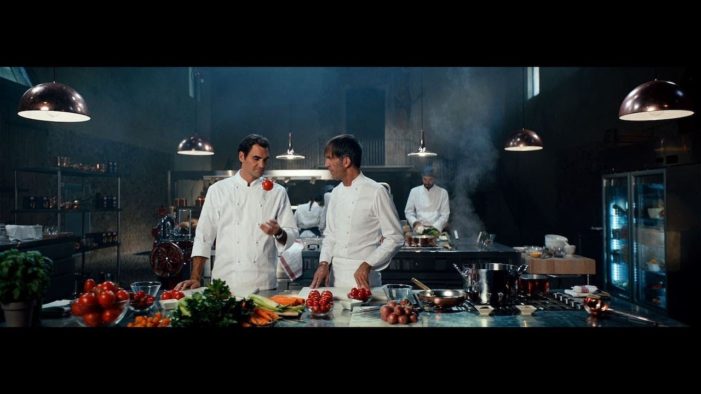 ﻿ 19 Grand Slam, 95 titles, zero minutes cooking. When all you’ve known is being a master at something, how do you start from scratch? Roger Federer, one of the greatest tennis players in the world, is exchanging his racket for an apron, as he meets his match in Barilla’s new global advertising campaign ‘Masters […] 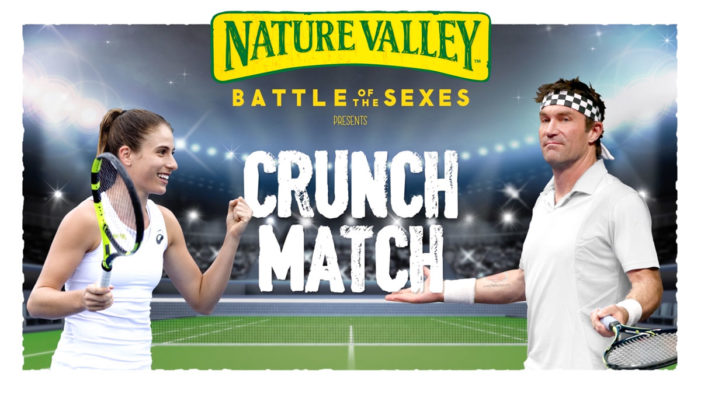