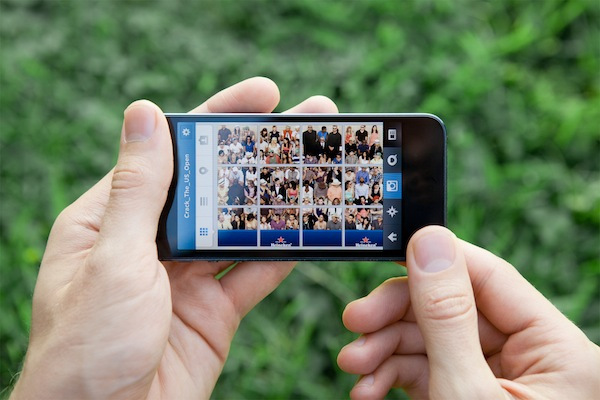 You can Pin it “to win it,”  and you can crowd-source your Instagram stop-motion shorts and Vine videos. Now add the Instagram scavenger hunt to a growing list of innovative branded visual media campaigns. Heineken, a sponsor of the US Open, created an Instagram photo scavenger hunt to give its fans a chance to win two tickets to the […] 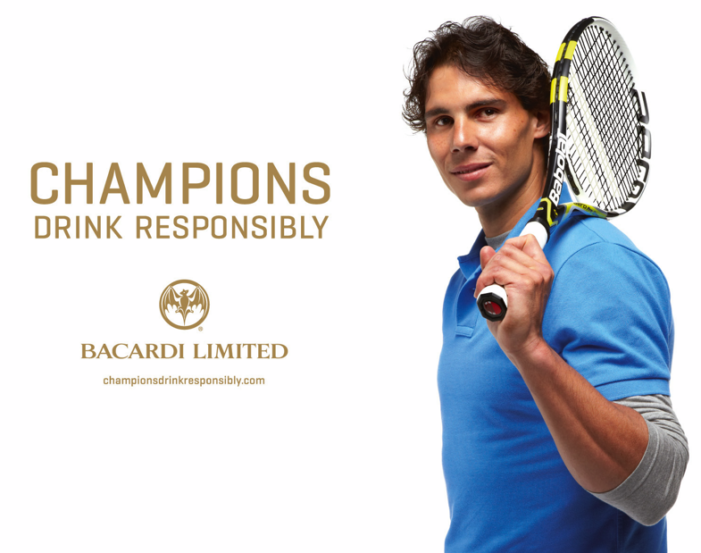 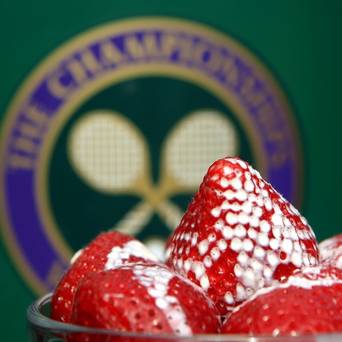