By Newsroom on October 23, 2013Comments Off on Jose Cuervo Set to Bring the Day of the Dead to Selfridges 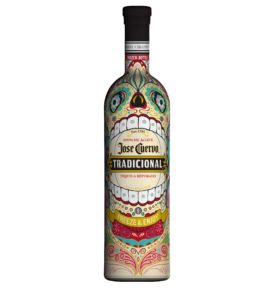 Jose Cuervo has announced a partnership with Selfridges to celebrate the iconic Mexican festival Day of the Dead.

The tequila brand has collaborated with creative luminary Lauren Baker to unveil a window concept in Selfridges London Oxford Street store, as well as launching a limited edition bottle and holding a series of skull workshops led by Baker. 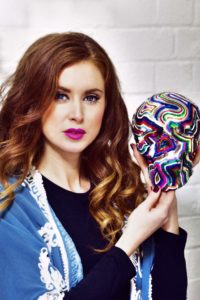 Día de los Muertos (Day of the Dead) is a festival celebrated on 2 November traditionally by those living in Mexico and parts of Central and South America.

Brand ambassador for Jose Cuervo and Mexican native, Gabriela Moncada explained: “The essence of this beautiful ritual is to lovingly remember relatives that have passed on and give meaning and continuity to the human condition. As an authentic Mexican brand, Jose Cuervo is a suitable guardian for this grand celebration!”

The window will also seed some festive elements, as Selfridges will launch their 2013 Christmas campaign at the end of the month.

Jose Cuervo Set to Bring the Day of the Dead to Selfridges added by Newsroom on October 23, 2013
View all posts by Newsroom →