By Newsroom on January 25, 2018Comments Off on Just Eat Presents French People the Future in New Campaign by Buzzman

As from January 25th, a traveler from the future shows up in the new TV and web campaign Just Eat,
imagined by Buzzman and orchestrated by the media agency ROIK. 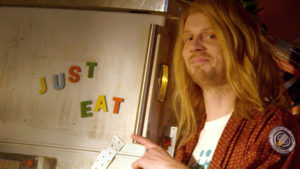 Thanks to two films directed by Jean-Baptiste Saurel, a group of roommates and a classic family meet a new guy: Max. He is a completely frosted character (probably because he travels in a fridge), who, once he returns to his time period, leaves a big hole… in their wall.

Max almost comes from the future. What we are sure of is that where ever he comes from, no one orders food by phone anymore. They just use the Just Eat app! 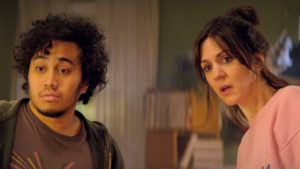 This easy to use app gathers an incredible variety of restaurants, the possibility to edit an order in a single click and many more functionalities.

Just Eat, formerly known as Allo Resto, deliver their dishes at the speed of light!

The campaign will be launched on 25th and 26th January in long format videos, on M6. Subsequently, both films will be broadcast on all channels in 30” versions and will be supported by 20” versions centred on the different features of the new Just Eat application. At the same time, 45” versions will be unveiled on the web. 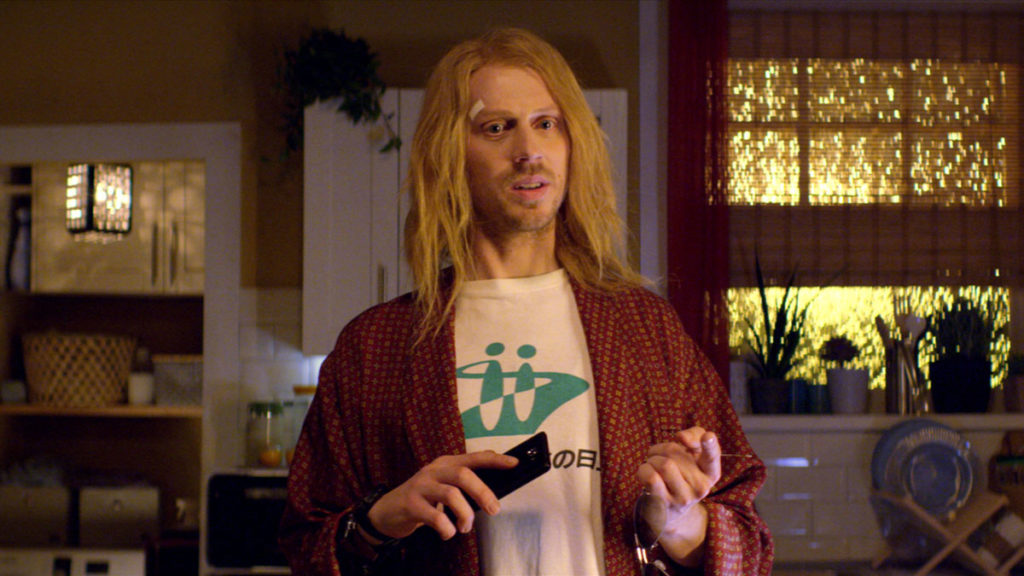 Just Eat Presents French People the Future in New Campaign by Buzzman added by Newsroom on January 25, 2018
View all posts by Newsroom →