By Newsroom on July 16, 2014Comments Off on London Landmarks Get Pun-tastic Transformation in Morrisons Prints 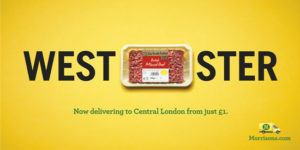 The campaign promotes the recent roll-out of Morrisons.com deliveries available to customers in North London (in this case North of the river), as part of a nationwide phased roll-out of the service. Morrisons.com plans to extend to South London in 2015. 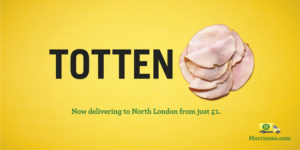 DLKW Lowe has had a strong start to the year; the agency won Ofgem, Dementia Friends, the British Heart Foundation, Calor Gas and Lenovo; the creative department was bolstered by respected creative team James and Andy from M&C Saatchi and most recently by the appointment of creative directors Amber Casey and Lovisa Silburn and Ryan Self as Head of Design; and new high profile work for SEAT, thetrainline.com and government initiative Dementia Friends were met with extensive PR across national TV and press. 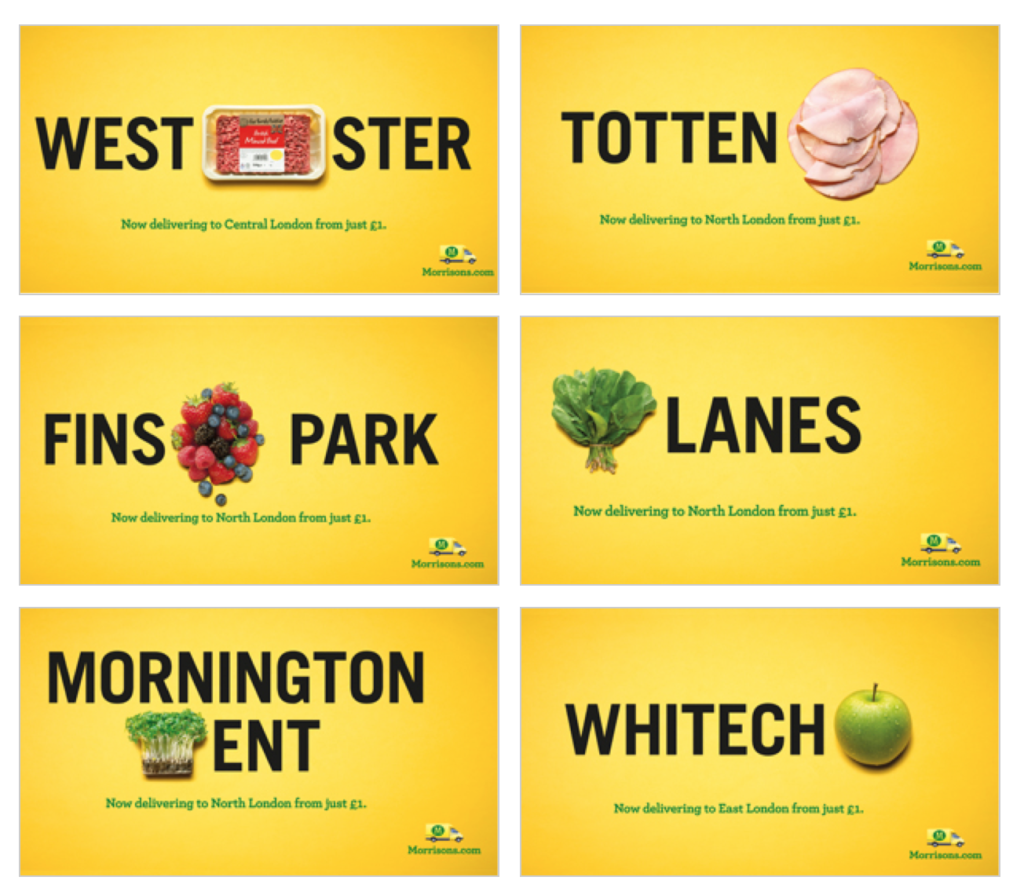 London Landmarks Get Pun-tastic Transformation in Morrisons Prints added by Newsroom on July 16, 2014
View all posts by Newsroom →