By Newsroom on November 22, 2013Comments Off on Low Carb Food & Drink Products Double Over Past Five Years

Whether it’s the 5:2, High Protein or Dukan, the must have diet seems to change every season. But while low carbohydrate diets may have peaked around 2004, according to new research from Mintel, it seems they may be experiencing a resurgence in Europe. Indeed, Mintel’s research reveals new food and drink product launches with low carb claims in Europe have doubled (+95%) between 2008 and 2013.

What is more, the most popular categories are those traditionally associated with carbs – in 2013, 10% of new low carbohydrate food and drink launches were pasta products, 10% baking ingredients or mixes, 9% bread and 8% snack, cereal and energy bars.

Today, the top three countries in Europe for new low carbohydrate food and drink product launches are France, accounting for 17% in 2013, followed by Germany and Spain, accounting for 15% of NPD share respectively.

Laura Jones, Food Science Analyst at Mintel, said: “Low carb diets were made famous with the advent of the Atkins diet, which reached its peak in popularity in 2004. Since then the number of followers of the diet has dropped off and a decline in the launch of low carb food and drink products has been witnessed globally.”

“However, the Atkins diet did manage to make consumers a lot more ‘carb conscious’ and aware of the quantity and quality of carbohydrates they consume and this underlying level of consciousness has been retained by some consumers. As recent launch of low carb options across Europe started to include a wider range of products normally associated with carbohydrates, this is said to be one of the drivers behind the recent resurgence in the launch of low carb food and drink products across Europe,” added Laura. 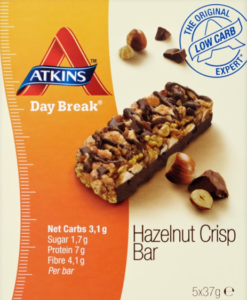 New product launches with high protein claims have tripled over the past five years in Europe with almost three times (+260%) as many high protein products launches in 2013 compared with 2008. In particular, it seems growth has been driven by snacks, yogurt and prepared meals. This year, in Europe, of total new product introductions making a protein claim, snacks accounted for 24%, dairy 20% and processed fish, meat and egg products 15%.

“Low carb products still occupy a relative niche position in the market and although they will never appeal to all consumers, the recent launches of low carb products in Europe are attempting to widen their appeal. As well as communicating the low carb content of the products, the presence or absence of other nutrients is also highlighted, with high protein claims positioning products as more than just low carb alternatives,” Laura continues.

“Since low carb products often fall short on producing the same filling effects as their higher carb alternatives due to the removal of some of the bulky carbohydrate, utilising the satiating power of protein in low carbohydrate products will help increase the satisfaction of low carb options, as protein provides a sense of fullness, providing greater satisfaction to low carb foods which otherwise might be perceived as empty.”

In addition, there is also scope for further significant business opportunities for high protein. For example, 66% of Polish, 61% of Spanish, 51% of Italian, 51% of German and 48% of French consumers would be interested in trying high protein bread. Meanwhile, protein claims could benefit certain categories, such as cheese, delivering a more positive marketing message than fat content. Indeed, 72% of French and Spanish, 71% of Polish, 64% of German and 61% of Italian consumers believe eating cheese is a good way to get protein into their diet.

“The ‘health halo’ of dairy products relates to the natural goodness of milk, namely its protein, calcium and minerals, which can provide a more nutritionally dense drink than commercial sports drinks. The high electrolyte mineral level of potassium and sodium make it ideal for rehydration. Continued research will help in the understanding of milk’s role and potential in rehydration, refuelling and repair. And while milk becomes more recognised as a sports drink there will be more focus on the amount of protein, type of protein and even the ratio of protein like Whey and Casein. More science-led milk based drinks will emerge positioned as a sports drink, possibly with different formulations for pre, during and post exercise. However, in order for manufactures to capitalise on the trend, they will need to address the perception of milk being less refreshing than carbohydrate-based drinks to gain broader appeal.” 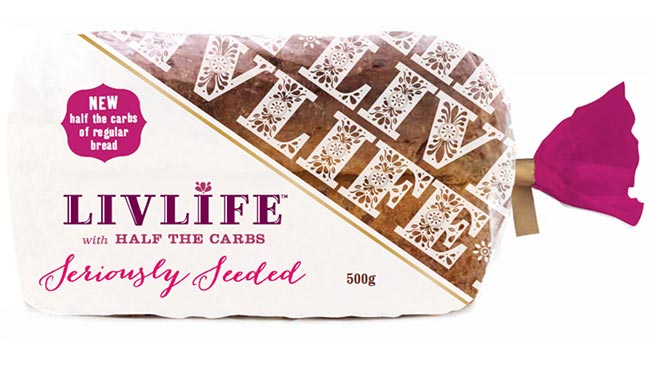 Low Carb Food & Drink Products Double Over Past Five Years added by Newsroom on November 22, 2013
View all posts by Newsroom →