By Newsroom on April 22, 2014Comments Off on Nation of Chocoholics: Eight Million Brits Eat Chocolate Every Day 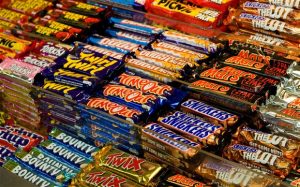 As consumers around the country cracked open their Easter eggs and bunnies over the Easter break, latest research by Mintel on the chocolate confectionery market in the UK shows that nearly one in six (16%) Brits, equating to around eight million people, eat chocolate every day, and a similar number (17%) do so four to six times a week.

Only a tiny minority (5%) of Brits says they never eat chocolate, showing that chocolate remains one of Britain’s favourite treats. 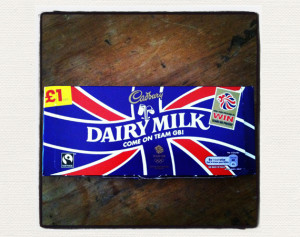 A daily chocolate fix seems to be particularly popular amongst young consumers, those aged 25-34, with almost a quarter (22%) of them eating chocolate daily (compared to 16% on average).

What’s more, Londoners are significantly more likely to consume chocolate every day, with up to 26% of consumers living in London doing so vs 12% of those living in South East and East Anglia, 16% in South West and Wales, 15% in East and West Midlands, 15% in the North West, 11% in Yorkshire and the Humberside and 17% in the North and Scotland.

“From the Aztecs to Willie Wonka, in both fact and fiction, cocoa and chocolate have held a special place in people’s hearts throughout the centuries. That’s no less so today – demonstrated by the fact that just a small minority of Brits say they never eat chocolate. Its status as a personal treat remains an ingrained part of consumers’ diets, despite the recent focus on the role of foods high in fat and sugar in the nation’s weight gain.” 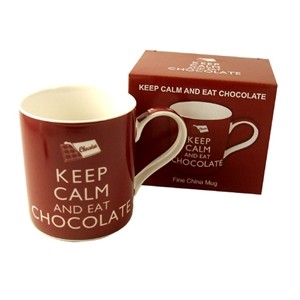 British consumers’ generosity is also highlighted whp0en it comes to buying chocolate as a gift, with the recipient’s tastes and preferences guiding the decisions of 54% of consumers. However, figures differ between sexes, with women (58%) more likely to buy a brand keeping in mind the recipient’s tastes compared to 49% of men.

Nation of Chocoholics: Eight Million Brits Eat Chocolate Every Day added by Newsroom on April 22, 2014
View all posts by Newsroom →