By Newsroom on October 18, 2013Comments Off on Nestlé Pledges to Achieve Zero Waste in Europe by 2020 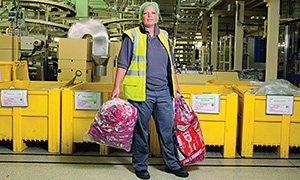 Nestlé has announced it will achieve zero waste in all of its 150 European factories by 2020.

This means that no factory waste will go to landfill or be incinerated without energy being recovered from the process.

“We already have over 25 factories in Europe that do not dispose of waste into the environment,” he added.

“By relentlessly eliminating all sources of waste, or by recycling or recovering energy from unavoidable residues, I am convinced we can achieve the same for all our European operations,” Mr Freixe said. 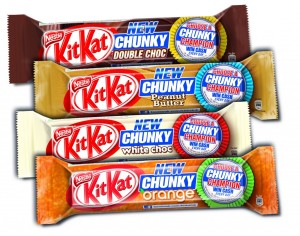 Already, Nestlé’s has achieved zero waste in all of its factories in the United Kingdom and Switzerland.

The first factory to reduce the waste generated was the KitKat and Aero confectionery factory in the UK city of York in 2011.

By the end of 2012, Nestlé had achieved zero waste status in 39 of its 468 factories worldwide.

Nestlé is looking to eliminate waste at every level of its operations.

Since its foundation, more than 140 years ago, the company has sought to avoid food waste, beginning by transforming perishable raw materials – such as milk, coffee beans and cocoa – into safe, value-added food products.

Its instant coffee brand Nescafé, for example, was invented 75 years ago as a way of using up coffee beans sitting unsold in warehouses in Brazil.

Last month, Nestlé was named the leading food products company in the Dow Jones Sustainability Index with a score of 88%, double the industry average.

Nestlé Pledges to Achieve Zero Waste in Europe by 2020 added by Newsroom on October 18, 2013
View all posts by Newsroom →