By Newsroom on May 6, 2015Comments Off on Ogilvy Makes “Anyhour Happy Hour” In New Kronenbourg 1664 Campaign 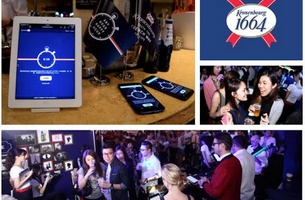 As part of the campaign, FevaWorks Solutions (Hong Kong) Limited created anyhour.com.hk, which allows people to take their work-life balance into their own hands and arrange a Happy Hour whenever they like, at any of the 60 participating bars in Hong Kong. Running throughout May, “Anyhour Happy Hour” coincides with Hong Kong’s Le French May festival, which celebrates traditional French art and culture. 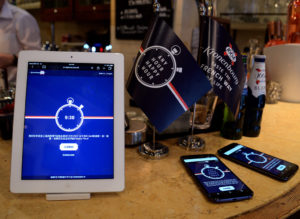 In keeping with the French way of life, the campaign will also include a series of French-style pop-up bars – or soirées – at four bars and restaurants across town later in the month. Several restaurants will also offer a range of distinctive French dishes to go alongside Kronenbourg 1664 Lager or Blanc.

To further support the Kronenbourg 1664 campaign, media agency, OMD Hong Kong, facilitated a strategic partnership between the brand and Spotify to connect with consumers and convey brand messages by giving unpaid users ad free music for 6 hours straight, from 6pm to 12am. Run from 11th– 15th May 2015, this partnership will allow Kronenbourg 1664 to maximise its reach to target consumers via Spotify’s unique platform. 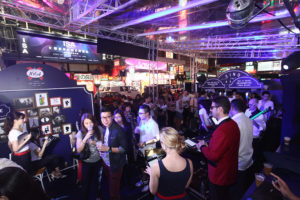 Commenting on the campaign, Paula Fisher, director at Ogilvy Public Relations, said, “It’s a well-established fact that Hong Kong people rarely get out of the office in time for Happy Hour so we wanted to offer them more flexibility by letting them choose their own happy hour, whatever the hour.”

“We had great success with last year’s “cinq à sept” concept where we introduced the French tradition of leaving the office for drinks between the hours of 5pm to 7pm. This year, we want to continue encouraging people to enjoy a better work-life balance and embrace a more French way of life,” she added.

Candy Yip, brand manager at Kronenbourg 1664, said: “It’s no fun having to miss out on Happy Hour with friends, especially in Hong Kong where many people work hard and have long hours. We want to give everyone the opportunity to strike a better balance between work and play. As a brand, Kronenbourg 1664 represents French passion and sophistication, this campaign also aims to bring a French flavour to Hong Kong that locals can enjoy at their leisure.” 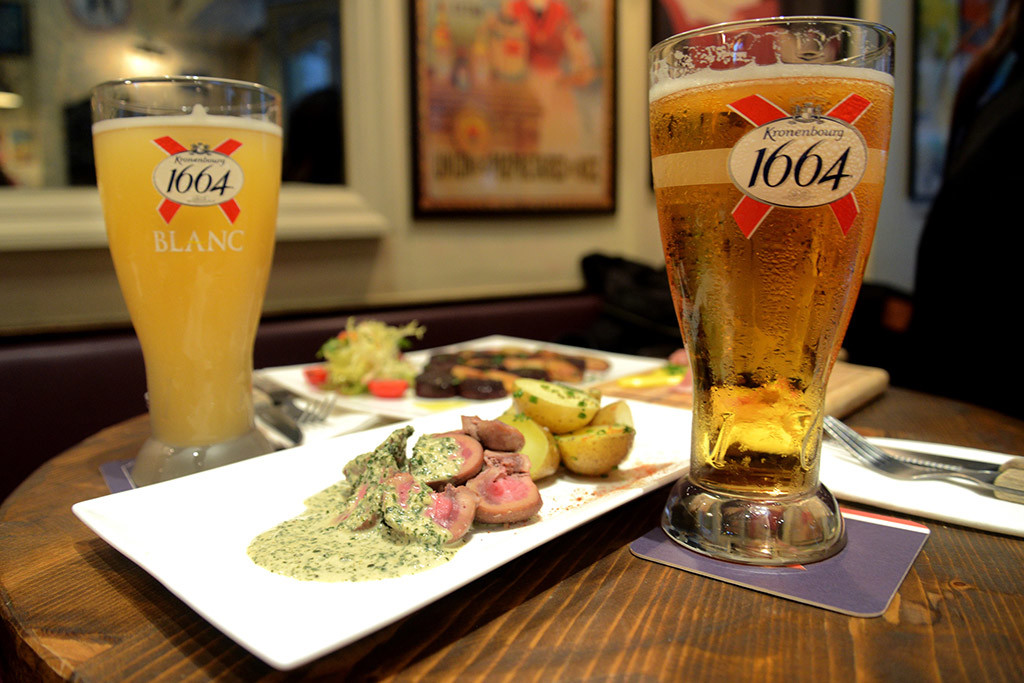 Ogilvy Makes “Anyhour Happy Hour” In New Kronenbourg 1664 Campaign added by Newsroom on May 6, 2015
View all posts by Newsroom →