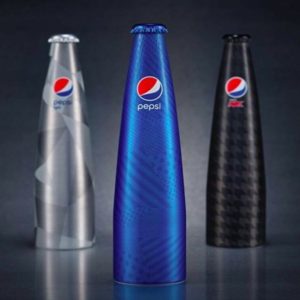 The aluminum containers come in various colours and patterns to different Pepsi, Pepsi Light and Pepsi Max. They will be used during special events hosted and sponsored by the carbonated soft drink brand.

“The bottle that we did, which was a four-year project, is very complex,” explained Rashid. “The technology to produce it is all new, even just the feeling of the bottles themselves, everything has to be completely reconsidered when you go on a big shift like that.”

The designer also made accessories such as an ice bucket, glassware and tray to serve as complements to the bottle collection. 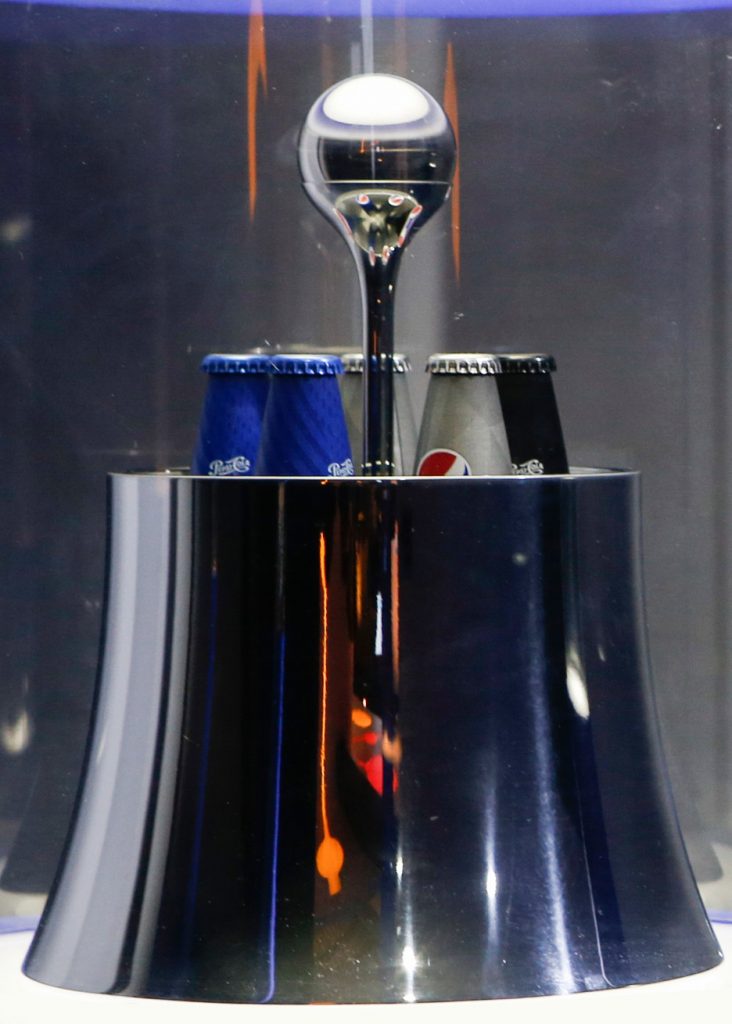 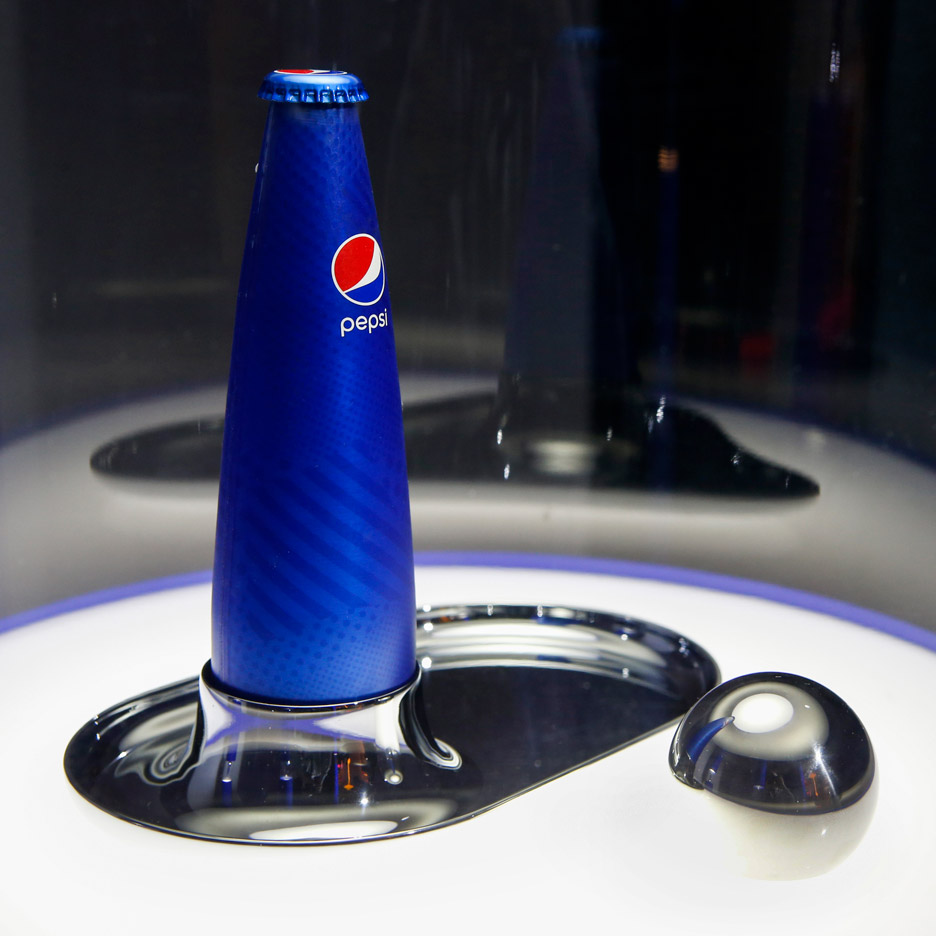