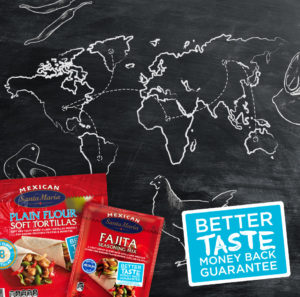 A year into its UK launch, taste expert Santa Maria is promising consumers that its extensive range of Mexican products will taste better than leading competition, if consumers don’t agree they will get their ‘money back’. The move is part of a new £1m, fully integrated ‘Taste Guarantee’ campaign.

The first of its kind within the Mexican category, the Taste Guarantee will be communicated via a Better Taste Guarantee logo which will appear on packs Tortilla’s, Seasonings, Kits & Jalapeno’s this April.

Promising “better flavour, greater taste, superior fajitas,” the move demonstrates the brand’s taste credentials and its USP within the category: 100 years of expertise in world flavourings.

The Better Taste Guarantee launches as Santa Maria, the no.2 brand, with 19% market share exceeds £30.4m in value sales. The move is set to increase visibility on shelf and drive re-appraisal at the fixture as the Mexican category hits £160m in value sales, growing faster than ambient Indian or ambient Chinese within the World Foods category. 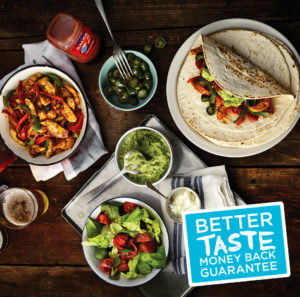 Bhavika Thakrar, Marketing Manager, UK, said: “Our Taste Developers travel the world to explore great tasting ingredients and work with the world’s leading chefs. This puts us in the perfect position to develop quality products that deliver the best taste, guaranteed. We are confident that consumers will love the taste of our products as much as we do and will think they’re better than the competition. That’s why we’re launching a taste guarantee offering them their money back. The move will help increase dwell time at the fixture by driving re-appraisal.”

Mexican DIY and Kits currently account for half of the market. The promotion will support a drive by Santa Maria on fajita products and promotions on the separates range (2 for £2) as well as kits (£2 deals). The guarantee will apply to Tortillas, Kits and Jalapenos from mid April and will roll out nationwide on Seasonings from late April. 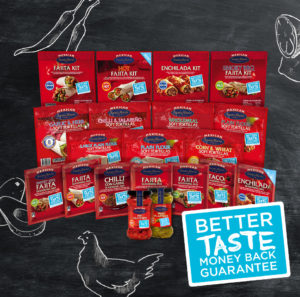 The Better Taste Guarantee will be supported by in-store, sampling, leafleting, PR, and digital. The move is part of an exciting new era in UK-Mexico relations as the two governments have agreed to designate 2015 as The Year of the UK in Mexico.

Discovery Foods rebranded under the name of Santa Maria in 2014. It is owned by Finnish parent company, the Paulig Group, which is long-term a market leader in the Nordic region and active in over 22 markets across Europe.

Santa Maria added to its existing core range of Mexican products with the launch of a selection of new and innovative Mexican inspired separates and two-part cooking sauces in 2014. The range now includes 69 SKUs, of which 30 were NPD in the last 12 months with further innovation due later in the year.

The Taste Guarantee will be available across the Santa Maria range in major retailers nationwide including: Tesco, Sainsbury’s, Morrisons, Co-Op, Waitrose and Ocado. RRPs range from £1.99 – £3.99. 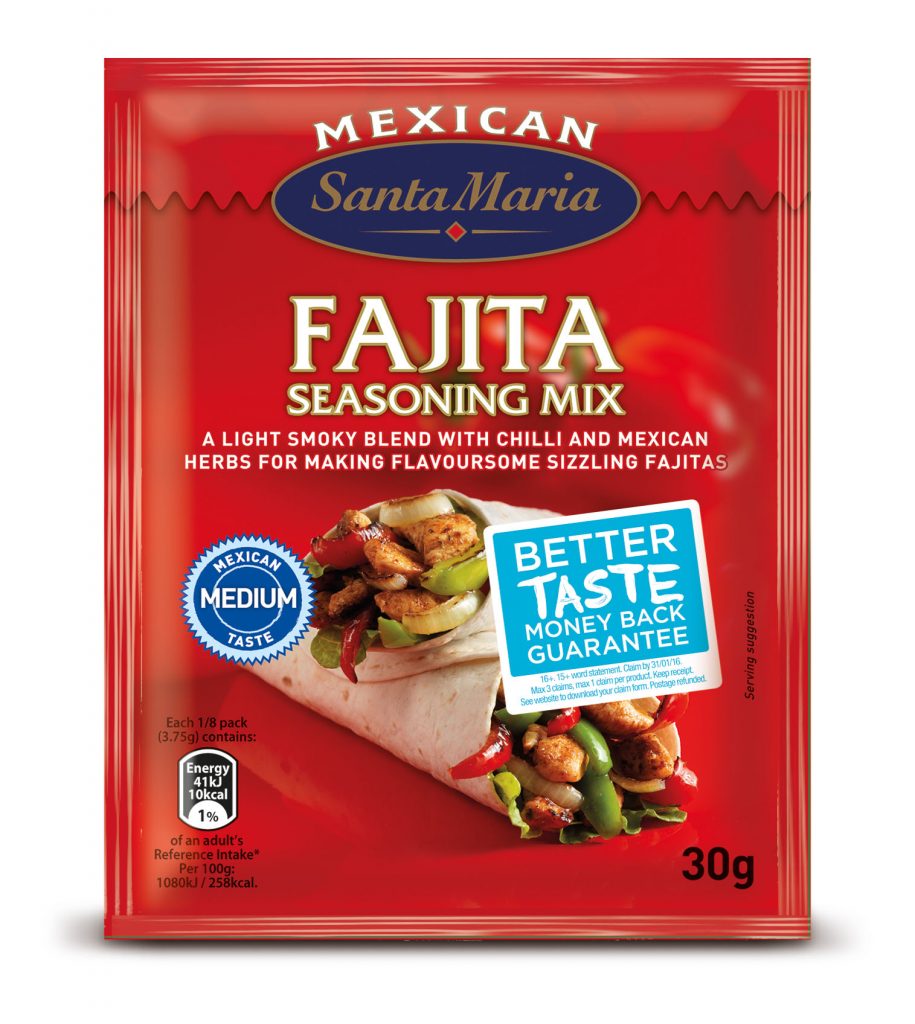 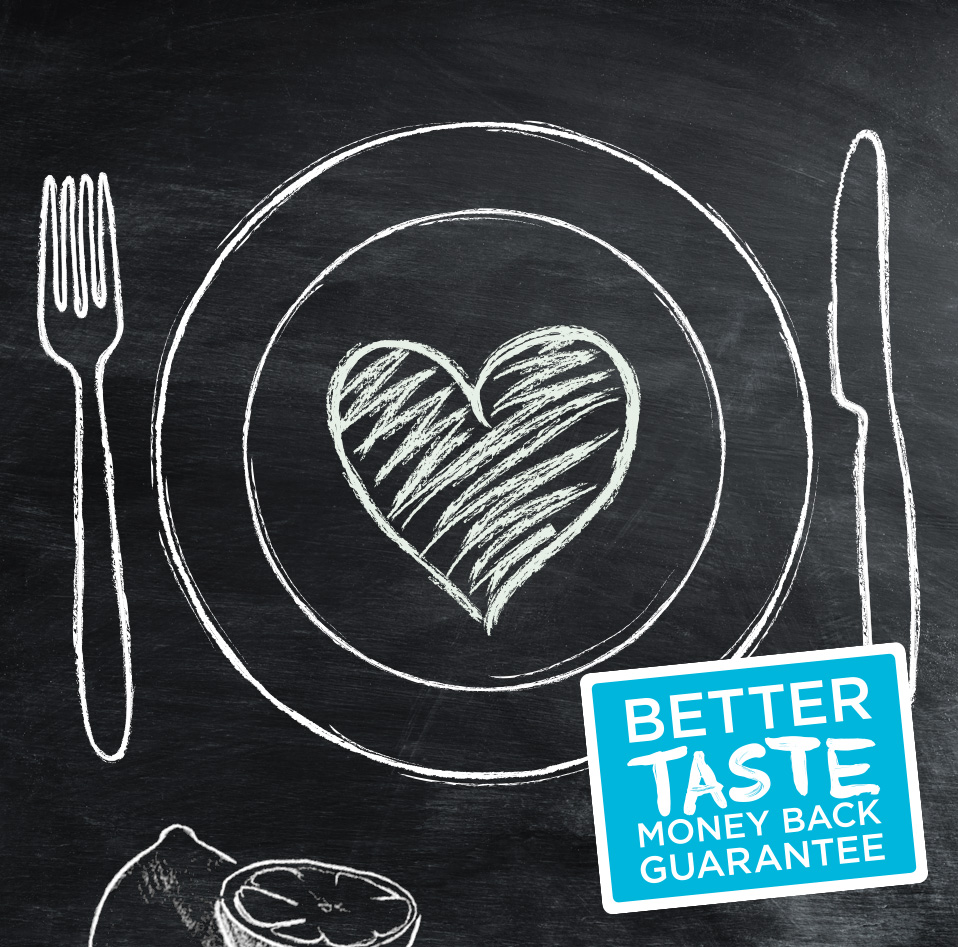