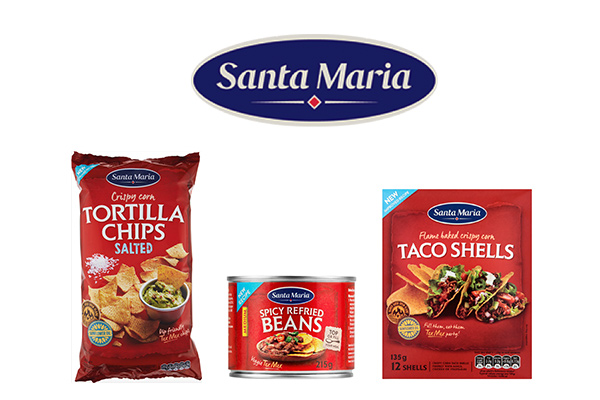 More than 30 products in Santa Maria’s Tex-Mex range have been given a clean and bold new-look to drive brand cut-through and category growth, following in-depth consumer research into brand perception and in-aisle considerations. In response to shopper feedback on shelf standout and category navigation at point of purchase, Santa Maria has modified wrappings and […] 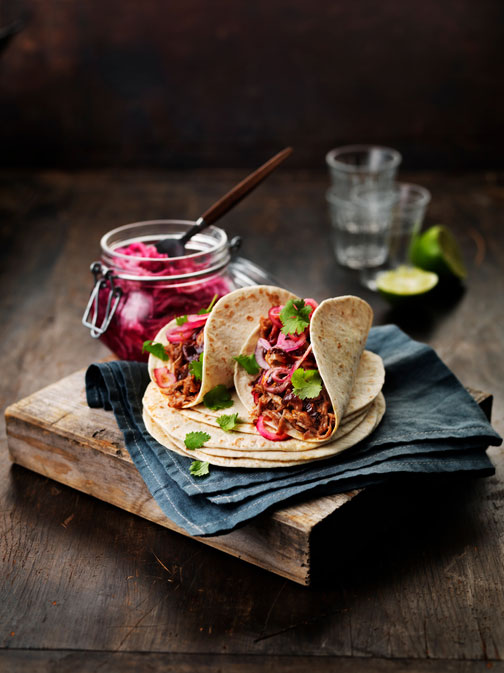 Experts in world foods, Santa Maria, is launching quick and easy Pulled Pork and Pulled Chicken dinner kits into Morrisons from late November with an RRP of £3.99. The kits are a first to market and slash pulled meat home cooking times to just 90 minutes or less compared with a typical four hour slow-roast. […] 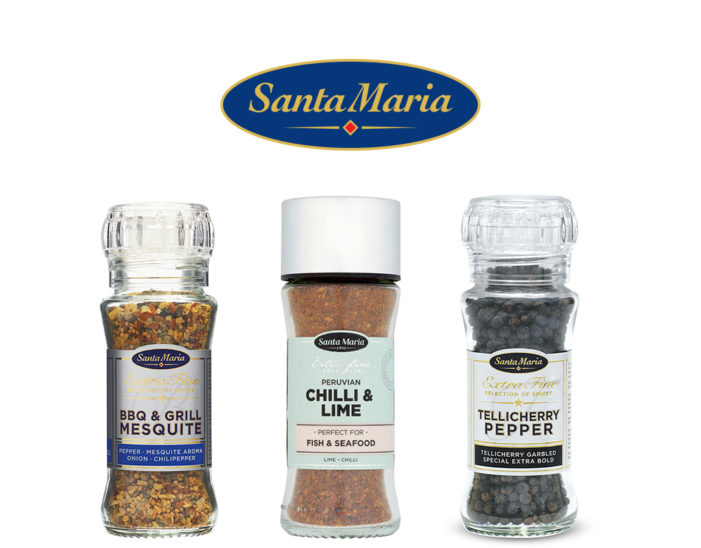 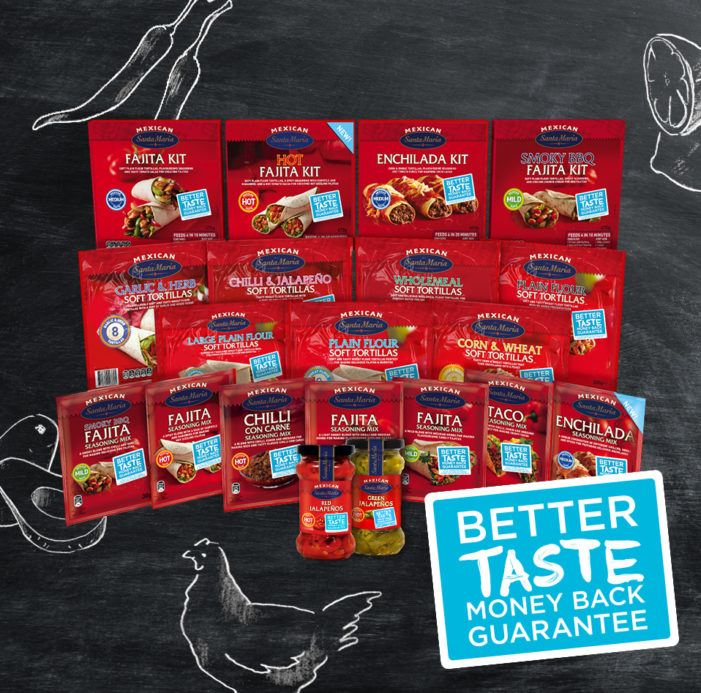 A year into its UK launch, taste expert Santa Maria is promising consumers that its extensive range of Mexican products will taste better than leading competition, if consumers don’t agree they will get their ‘money back’. The move is part of a new £1m, fully integrated ‘Taste Guarantee’ campaign. The first of its kind within […]