By Newsroom on June 7, 2016Comments Off on Space Embarks on Global Virtual Reality Distillery Tour for Glenfiddich

The VR experience created by Space – called “Journey into the Mind of the Malt Master” – is an ambitious project which immerses viewers, no matter where they are in the world, into the heart and soul of the Glenfiddich distillery, highlighting the mastery and craft of their single malt whisky production. 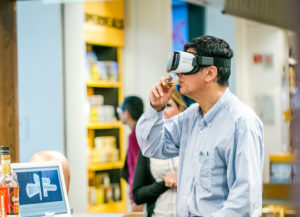 Users are taken on a journey and start by soaring above the Scottish countryside. From there they are plunged into the distillery, providing a unique experience as steaming copper pot stills slide past and fermenters drop down and thousands of casks in the warehouse build up around them. Hosted by a charming Scottish guide, the iconic Glenfiddich stag also makes a memorable appearance or two.

Glenfiddich will use the VR film in a series of experiential tasting events to be run in leading bars and travel retail environments across the world throughout this year. The film will also live online and feature across the brand’s social channels utilising the recently updated VR functionality on YouTube and Facebook.

Mixing high end production techniques including photo-real 3D CGI, drone footage shot with cutting edge image stabilisation tools and live action tracking camera shots composited into a CG environment: the VR project was filmed by Space in collaboration with production company Happy Finish at the Dufftown distillery, in the surrounding countryside and a bespoke 360 green screen studio to allow for the precise choreography of the highly technical shoot. 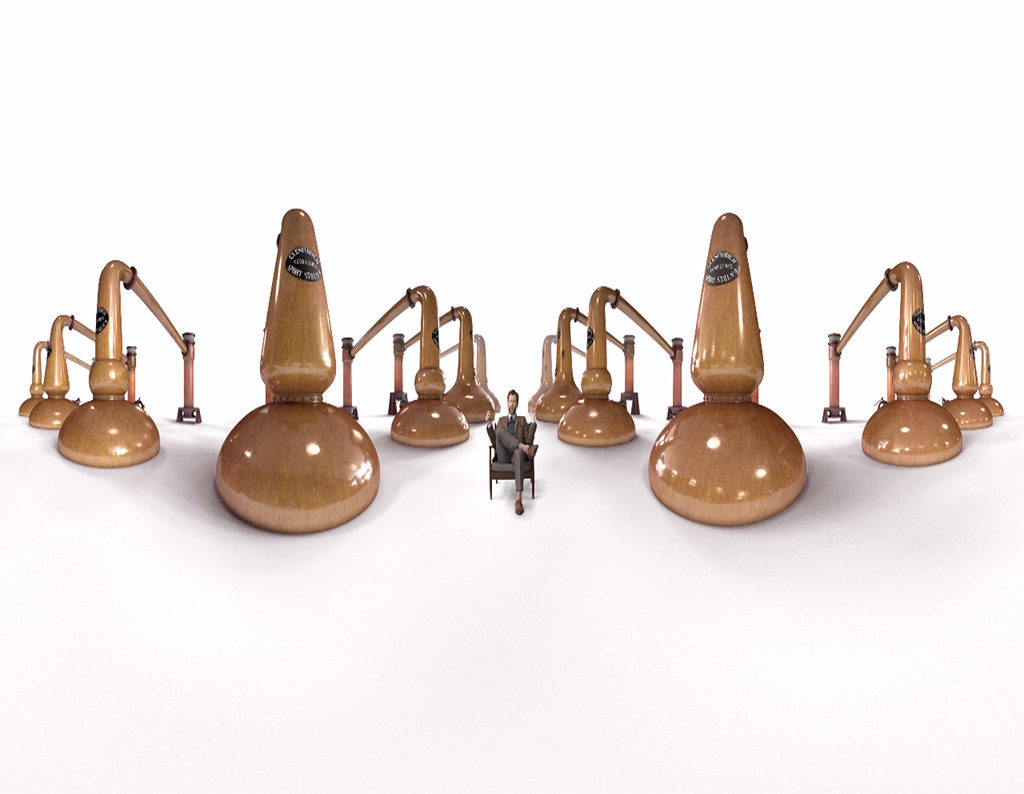 Ifan Jenkins, Global Brand Marketing Manager for Glenfiddich said: “Glenfiddich as the single malt Scotch whisky that created the category as we know it today is renowned for pushing the boundaries of whisky convention and this distillery tour continues that rich vein of innovation. Using cutting edge VR technology allows us to immerse whisky drinkers from all over the world in the Glenfiddich story and our Dufftown home to create a truly memorable experience and showcases how we’ve mastered the art of whisky making.” 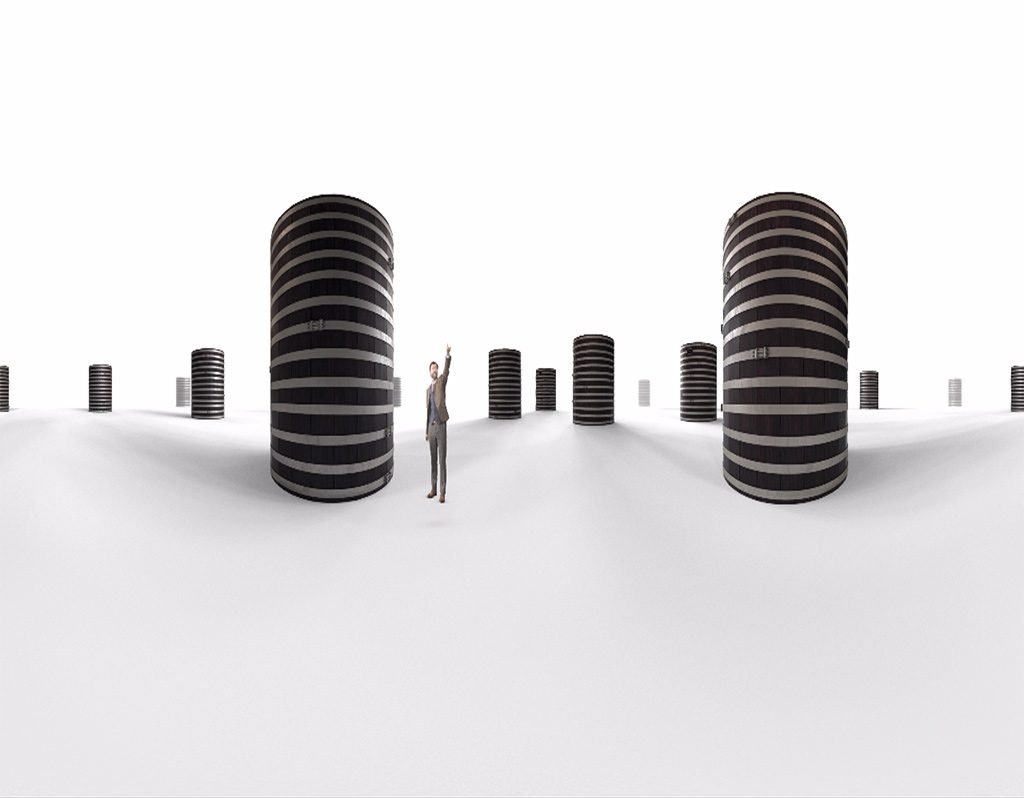 Jason Nicholas, Managing Partner – Space said: “It is a privilege and an honour to be working with the Glenfiddich team and to be given the opportunity to demonstrate the mastery and craft of such an iconic global brand in a unique and engaging way befitting the innovative and pioneering spirit of its founder William Grant.”

Space Embarks on Global Virtual Reality Distillery Tour for Glenfiddich added by Newsroom on June 7, 2016
View all posts by Newsroom →