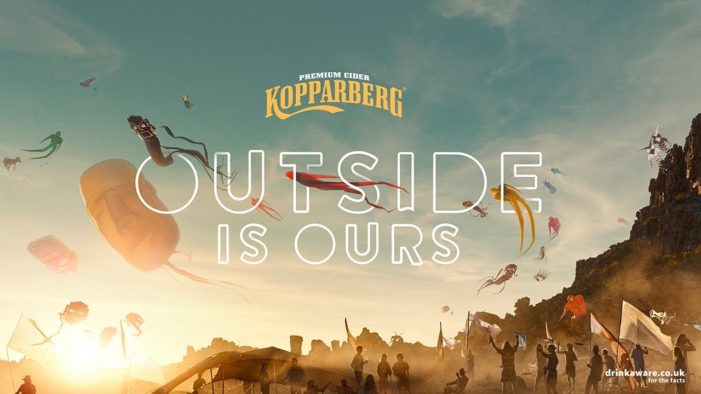 ﻿﻿ Kopparberg launches ‘Outside is Ours’, a 60-second commercial created by 18 feet & rising. Directed by BlinkInk’s Noah Harris, the advert’s intriguing narrative leads with an awe-inspiring tribe of spirit kites which mesmerisingly come together across a sun-soaked valley. Drawing on nomadic and tribal imagery, the spot personifies the essence of summer – characterised […] 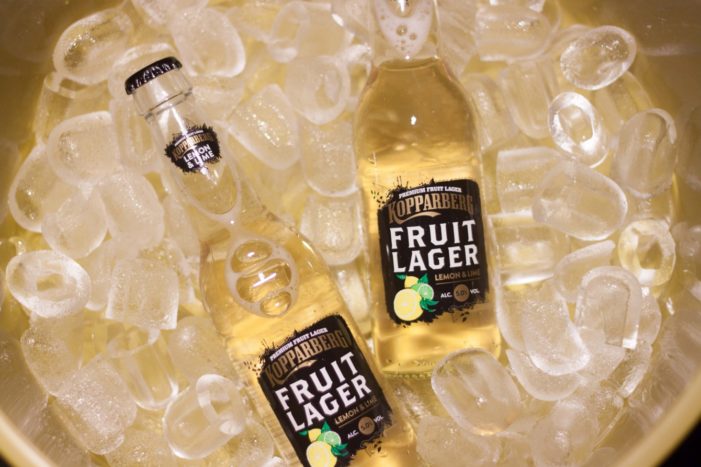 Kopparberg, the leading Swedish fruit cider, is supporting the roll-out of its new Fruit Lager product, with the launch of a new heavyweight marketing campaign, which features a multichannel programme of activity across press, experiential, social media, digital and outdoor. Kopparberg kicked off the campaign earlier this month with the launch of multiple advertising slots across […] 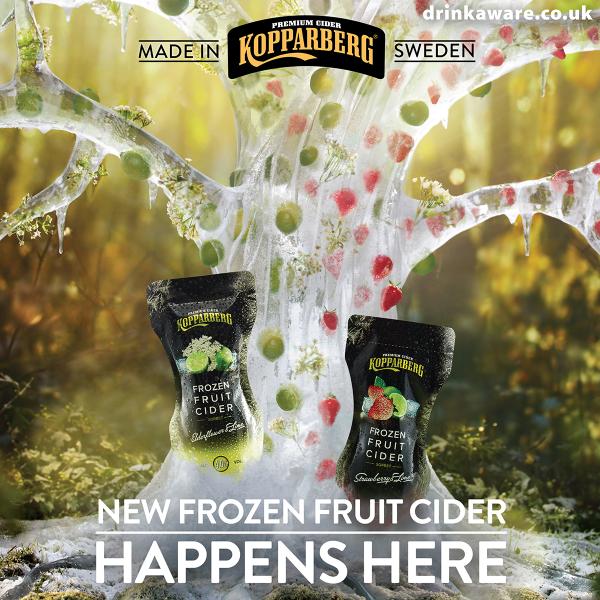 Kopparberg has launched a summer marketing campaign to showcase its Frozen Fruit Cider ranges. The cider brand is looking to spread the word of its Elderflower and Lime and Strawberry and Lime ranges throughout the summer in a multi-channel push culminating experiential, press, social media, digital and outdoor. The £5m campaign, created by 18 Feet […]

By Newsroom on May 7, 2015   Advertising, Alcoholic, Beverages, Latest, Launches

Kopparberg is going edgy this summer, marking its £5m seasonal push with body art and tattoos to give the brand’s look more impact during the crucial trading period. The creative riffs on the fruit cider’s top summer variants, using their ingredients as the basis for specially designed tattoos that feature in the 18 Feet & […] 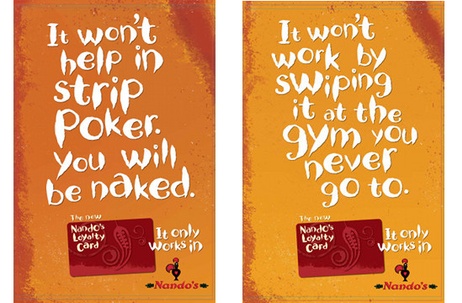