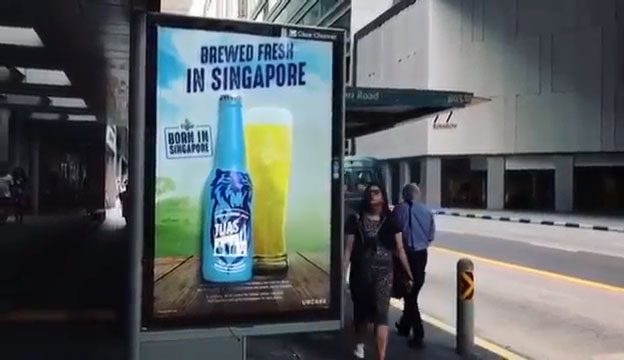 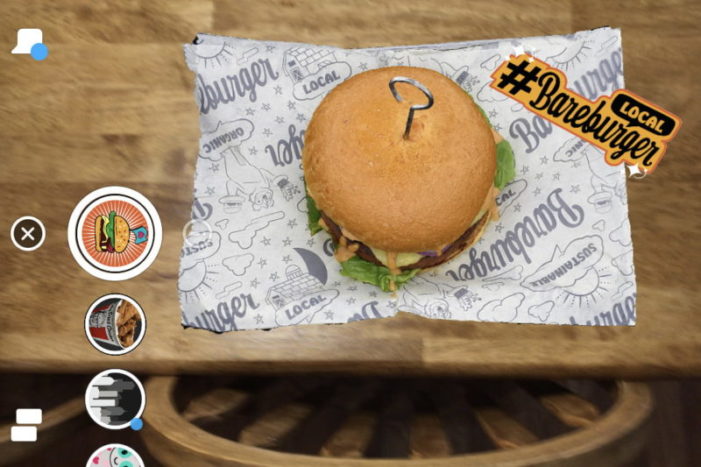 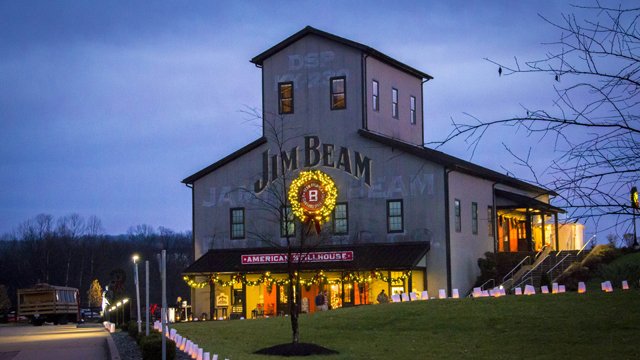 Toucan Sam and his trio of boisterous nephews return for their 3D encore in a wave-crashing, treasure-hunting tale of a spot from the animation and design gurus at Nathan Love. Introducing the all-new Kellogg’s Froot Loops Treasures with strawberry-flavored filling, Froot Detector marks Nathan Love’s second outing for the brand, following a stunning debut that […]