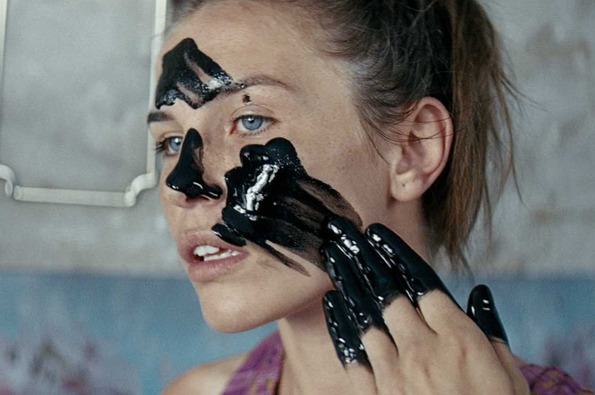 Guinness, the Diageo-owned stout brand, is looking for an agency to work on its global creative account after parting company with Saatchi & Saatchi. The appointed agency will work on the flagship Guinness brand platform, “made of more”, focusing on digital and shopper executions. Guinness has shortlisted agencies ahead of a pitch. Saatchi & Saatchi […] 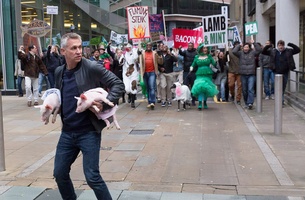