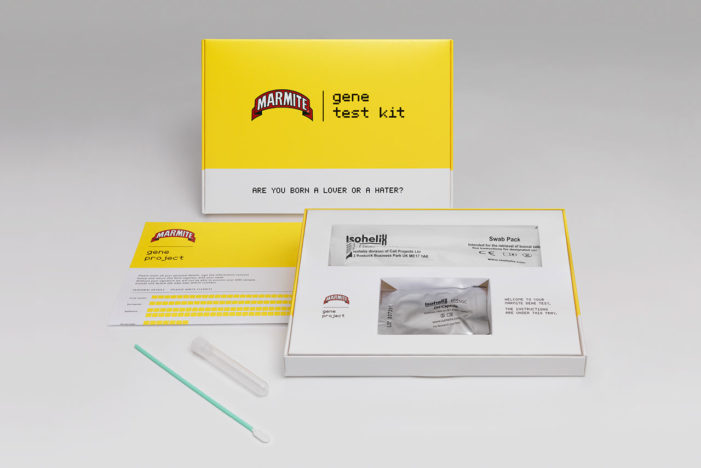 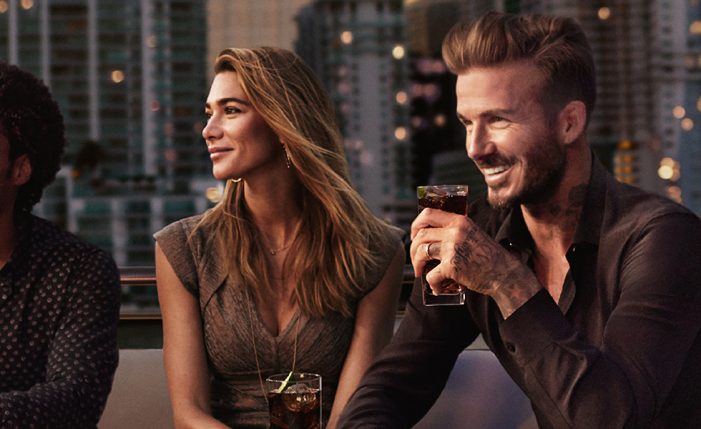 Diageo has unveiled a new advertising campaign for Haig Club’s new line extension, Clubman, featuring David Beckham. The campaign was photographed by award-winning fashion photographer Glen Luchford, who set out to bring “an engaging, contemporary aesthetic” to the ads and “reflect Haig Club’s stylish take on Scotch” in the images. In the main image, Beckham […] 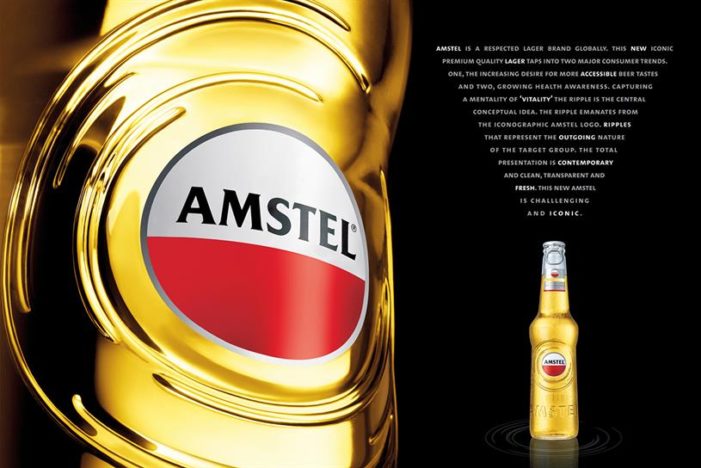 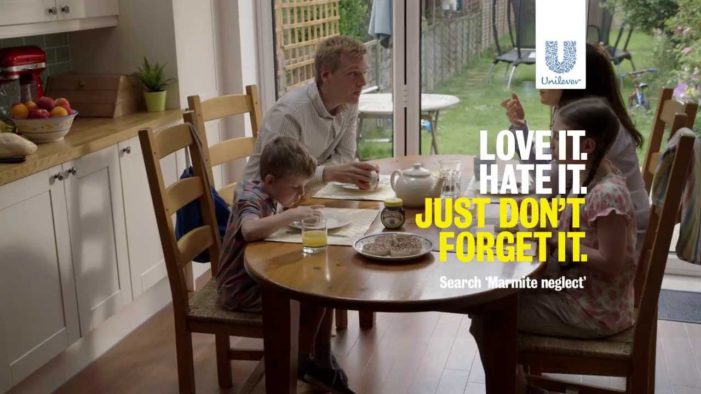 Marmite is threatening “full-scale Marmageddon” with the return of its controversial yet widely celebrated animal rescue spoof which escaped censure after generating hundreds of complaints. A teaser launched on January 6, trumpeting the return of the mockumentary in which jars of Marmite are rescued from the backs of kitchen cupboards and taken away for be […]