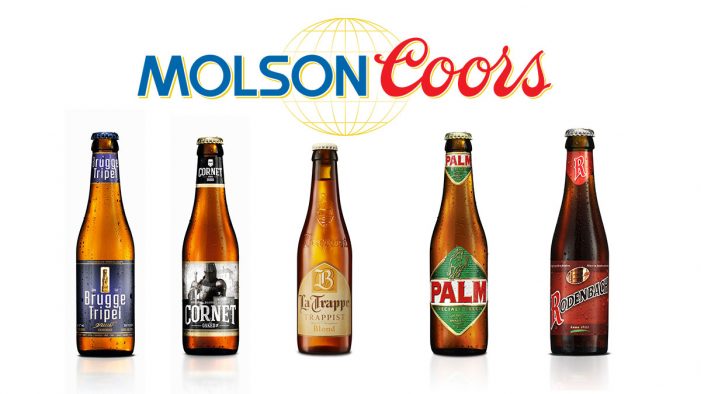 Molson Coors UK is pleased to announce that as part of the partnership with Bavaria, Molson Coors will take over distribution of beers from the PALM Belgian Craft Brewers brewery group in the UK. This follows on from the long-term partnership agreement between Molson Coors and Bavaria finalised in July 2016, that gave Molson Coors […]