BOMBAY SAPPHIRE AND BAZ LUHRMANN LAUNCH ‘SAW THIS, MADE THIS’ CAMPAIGN, INVITING PEOPLE TO SEE THE WORLD AS A GALLERY OF CREATIVE INSPIRATION

The campaign was developed by AMV BBDO and rolls out across ten markets including the US, UK, Spain, Italy, Germany, Australia, New Zealand, Brazil, Greece and the Netherlands 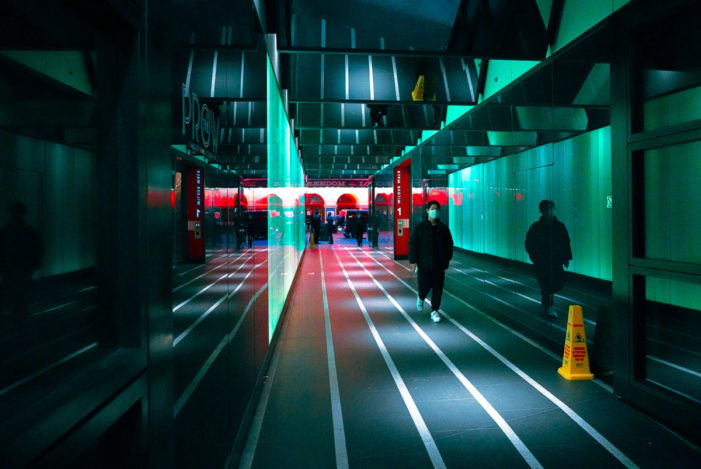 BOMBAY SAPPHIRE® has partnered with world-renowned film director and creative visionary Baz Luhrmann to launch its new campaign ‘Saw This, Made This’. With creativity being cited as the second-most in-demand skill in the world, and with people involved in creative pursuits proven to be more positive, Luhrmann has issued a creative call-to-arms, inviting people to discover the creative inspiration that […] 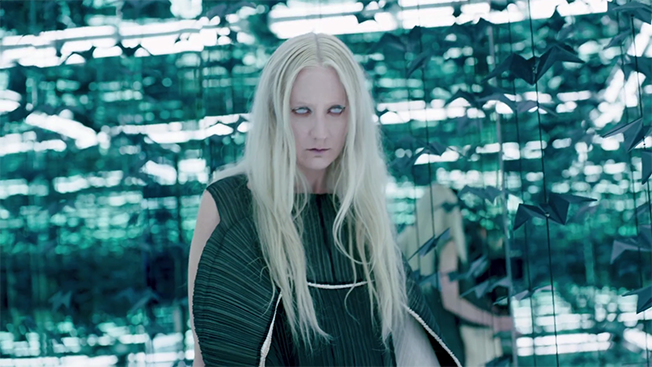 Brands love to capitalize on holidays, especially Halloween. For Bacardi, it’s a much more natural fit—the bat logo lets the brand lean into that aesthetic. So over Halloween weekend, the alcohol giant unveiled its latest effort, an immersive haunted house called “Nocturnal Awakening,” from Kenzo Digital. Staged inside a party at Brooklyn Navy Yard in New […] 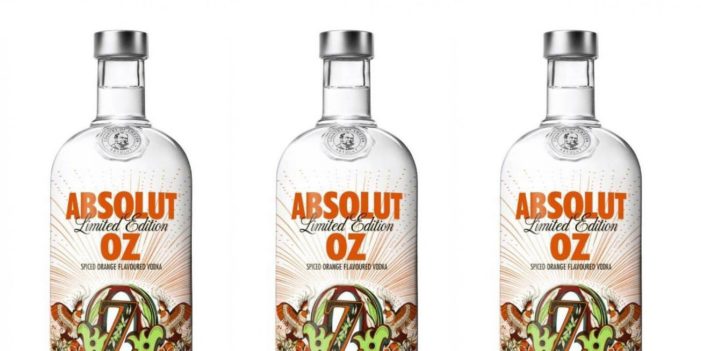 Absolut and Baz Luhrmann have come together to design their first vodka bottle that pays tribute to Australia. The “Oz” bottle comes in an orange and apple green color scheme, with vignettes, flowers and parrots that form the letters “O” and “Z”. A special neck tag is also attached to each bottle, revealing the four […]