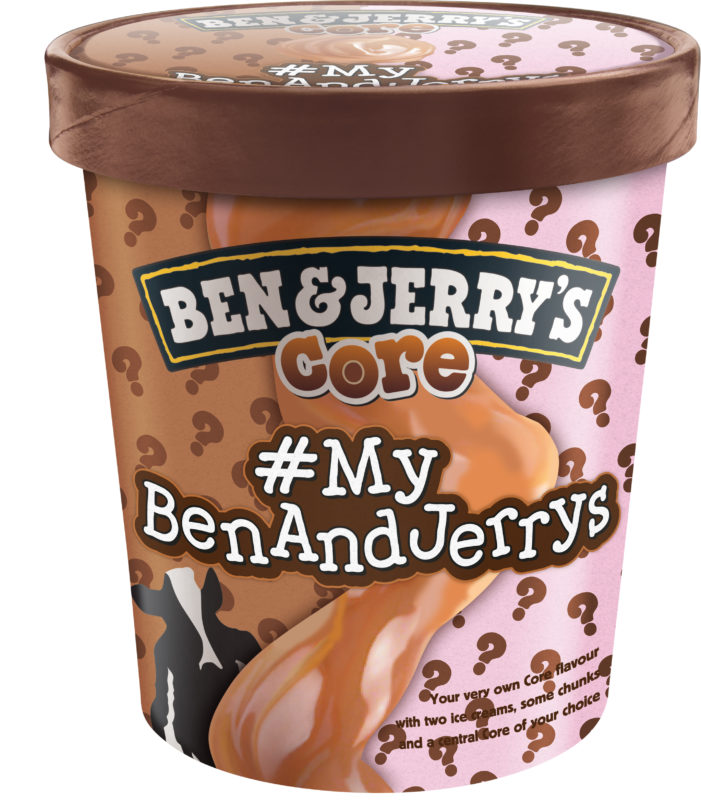 Ben & Jerry’s has launched a Twitter campaign inviting ice cream fans to come up with a new, original flavour. Using the hashtag #MyBenAndJerrys, tweeters can submit their suggestions for a new ‘core’ flavour and the best entry will be created by the brand, before being delivered to the winner’s door. Rhodri Morgan aka Moo […] 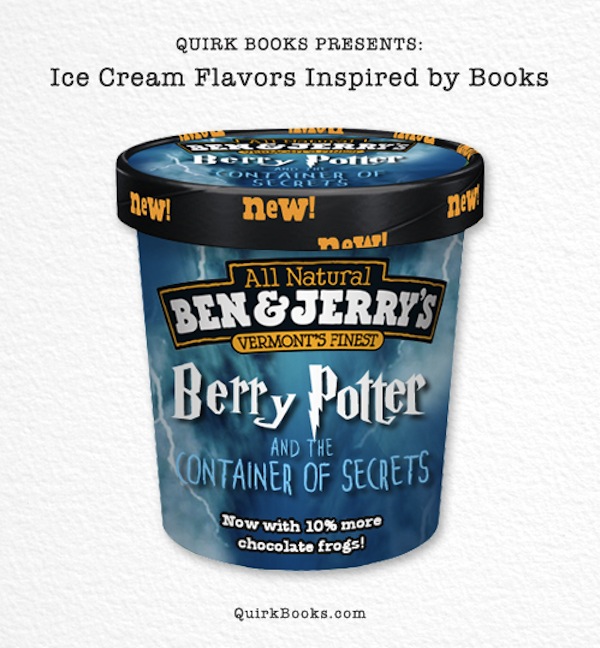 To celebrate National Ice Cream Month this summer, Philadelphia-based independent publisher Quirk Books imagined what it would be like if the worlds of books and ice cream collided. The tasty hybrids features books such as ‘Harry Potter and the Chamber of Secrets’, ‘Clockwork Orange’, ‘War and Peace’, and ‘World War Z’—as ice cream flavors like […]

As part of its City Churned campaign, Ben & Jerry’s set out to create an ice-cream mix that is as unique as San Francisco—how the city’s namesake ice-cream would taste was put up to a poll and the locals got to vote on the ingredients that goes into it. After a month of voting, the […]