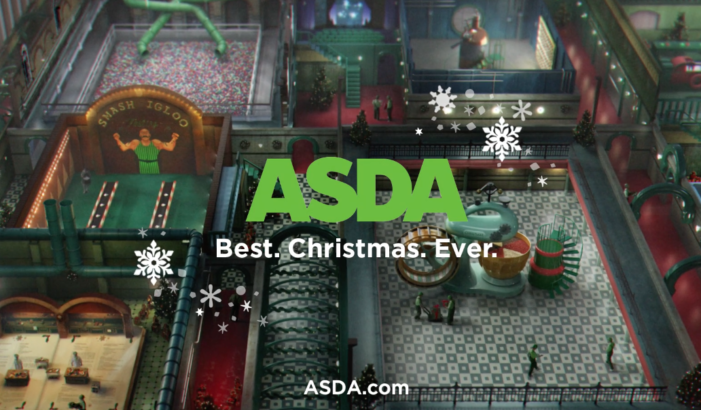 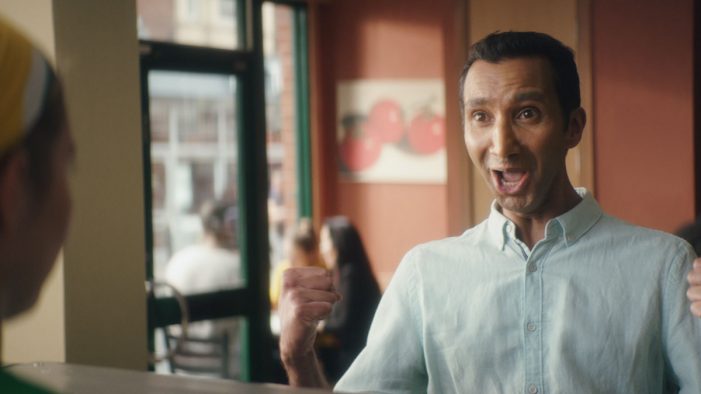 McCann London is inviting workers to dump their boring homemade sandwiches in favour of something more exciting from Subway’s extensive lunchtime range, including the new Rotisserie-style Chicken Sub. In the ad shot by Max Sherman at Blink,  a young office worker sits outside a Subway store staring in.  As he enviously watches people inside eating […] 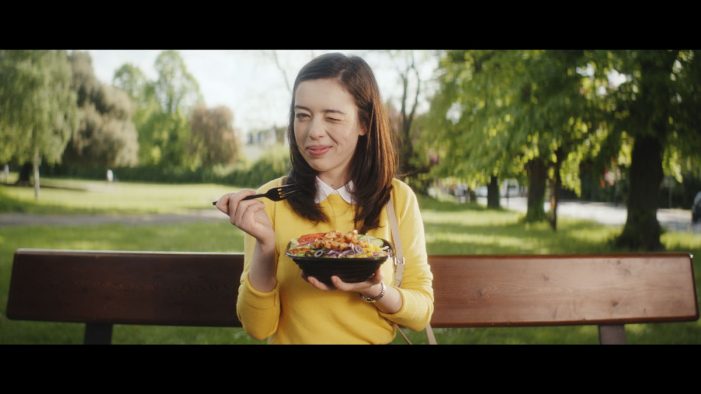 Integrated creative agency McCann London is promoting the Salad range at Subway stores. An office worker breaks free from the monotony of her daily routine with the help of a Subway stores Salad, in a new TV commercial for submarine sandwich chain Subway created by McCann London. In the spot, directed by Max Sherman at […] 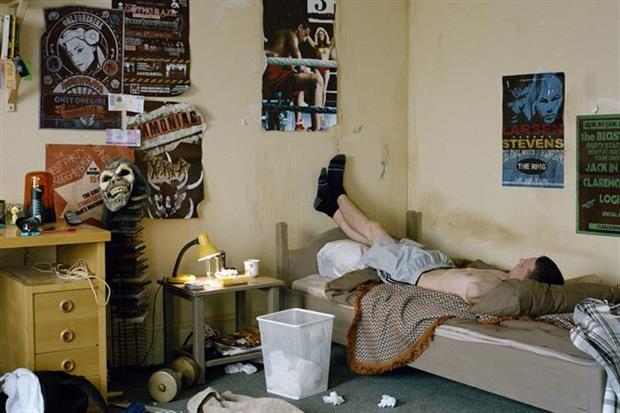 Ever since Blink director Nick Ball was a little kid he wanted to direct a Pot Noodle ad. And with focus and determination, he’s finally made it. The tale he tells is of another determined young man who didn’t want the fuss of cooking to get in the way of his ambitions. That’s why he […]