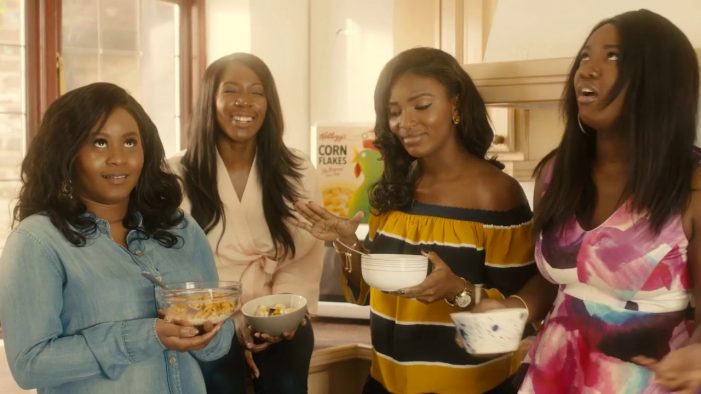 Kellogg’s has ‘contemporised’ its Corn Flakes brand in a new £10m campaign that sees a five-year consumer marketing hiatus come to an end. The cereal maker has launched a nine-month TV and social media marketing campaign, featuring real consumers sharing how they eat a bowl of Kellogg’s Corn Flakes, be it with milk or even […] 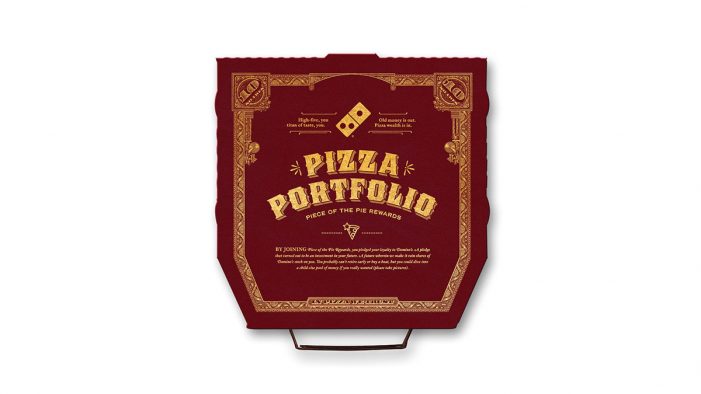 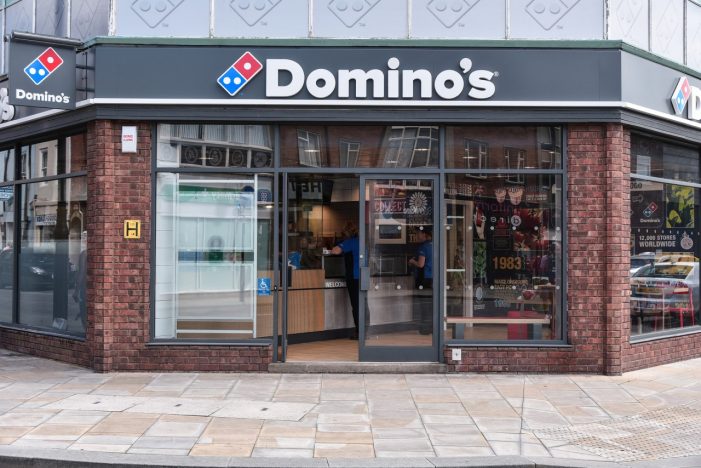 Domino Pizza’s broad ranging marketing activities have helped the company strengthen its position in the increasingly competitive UK fast food delivery market with strong annual results that will facilitate the opening of an additional 400 new stores. As part of its strategy to hold off competition from the likes of Deliveroo and UberEats, Domino’s recently […] 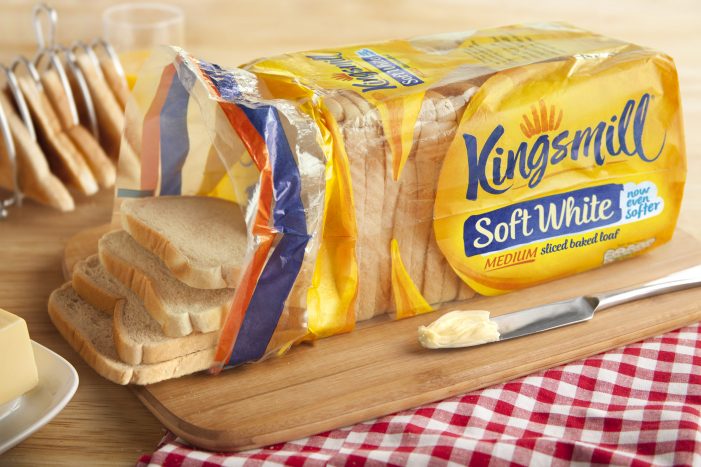 Specialist brand design agency, BrandOpus has created a new brand identity and pack design for Kingsmill. As competition continues to increase within the category, Kingsmill is the UK’s fastest growing major bread brand, however the brand still needed to define a clearer proposition in order to help differentiate it from the competition and achieve greater […] 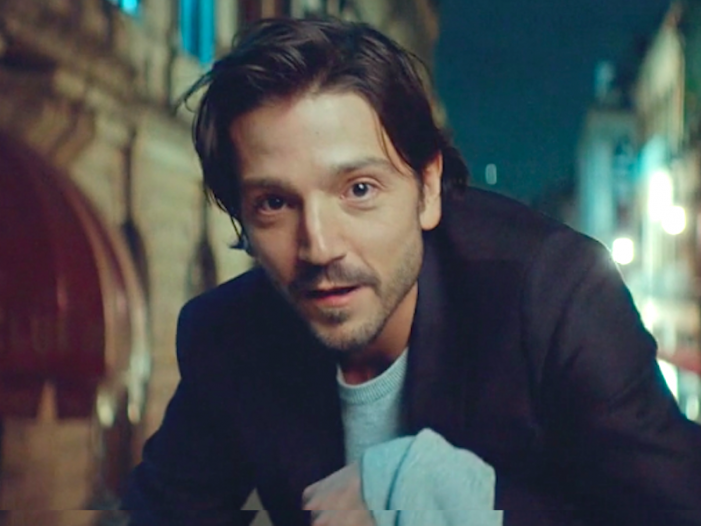 Corona, a symbol of Mexican spirit worldwide, has tasked ad agency Leo Burnett Mexico with creating a new campaign that highlights the importance of breaking barriers. The campaign, “The Wall,” aims to inspire and proudly celebrate generations of Mexicans, who, similar to Corona’s history as a company and brand, have overcome challenges and preserved to […] 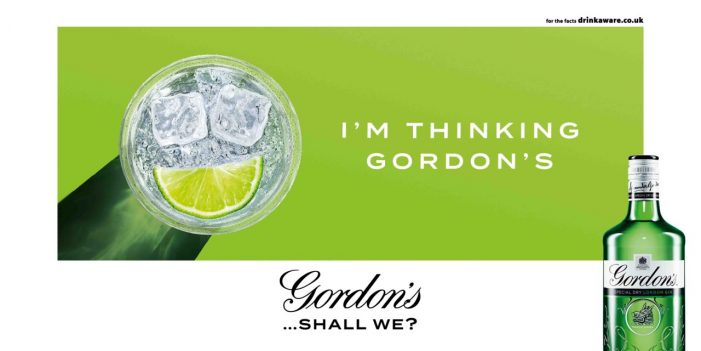 It’s not often that a brand inspires a meme: let alone one it can actually get involved in and reaches 1.2m Facebook users. Yet that’s exactly what happened when Sainsbury’s released its new range of vegan cheese. With their vegan customers busy jumping for joy, one lady took particular exception to the brand’s use of […] 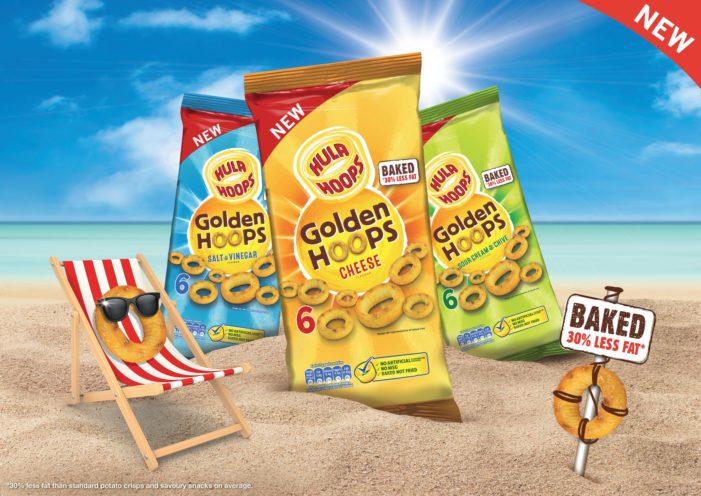 To support the launch of its new Golden Hoops, Hula Hoops is back on TV screens as part of a £1.5m media campaign. On air from 22nd August to 25th September, the new advert will feature two Golden Hoops bathing on sun loungers in a tongue-in-cheek acknowledgement that the new snack is baked to contain […] 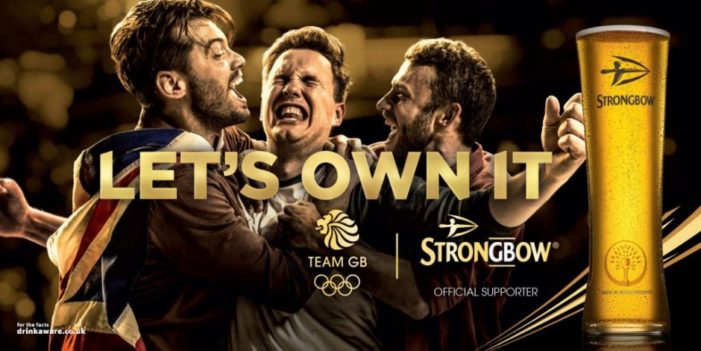