The Fisheries Reinvents The Co-Working Space In Hackney 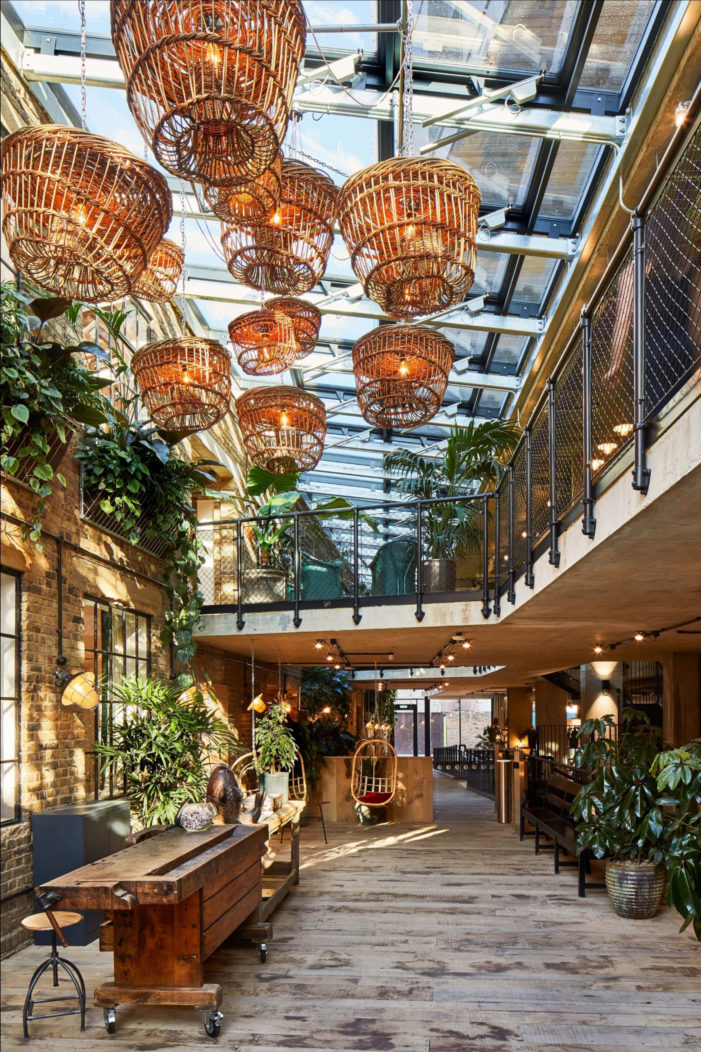 Located just a stone’s throw from Broadway Market and London Fields, Hackney resident of over 30 years, Hugo Warner has launched The Fisheries; a purpose-built building putting hospitality at the centre of co-working. Seven years in the making, Hugo has combined the old and the new to create a community hub for the local area and beyond. […]

Food Nerds Get Their Own Online Community 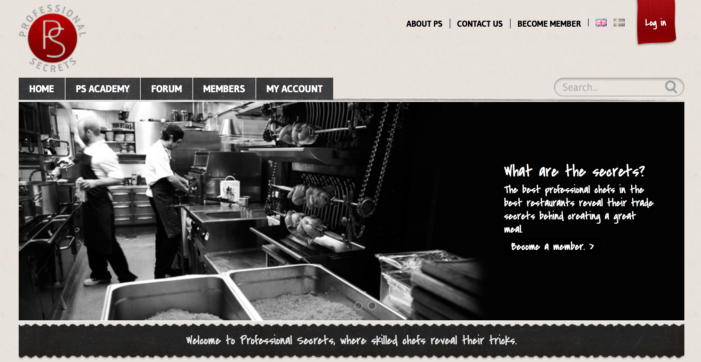 Home cooks with high ambitions now have their own website: Professional Secrets takes its members behind the serving hatch into some of the world’s best restaurant kitchens to discover the inside secrets behind preparing a momentous meal. Do you love to cook? Do you want to grow your skills and learn how the pro’s in […] 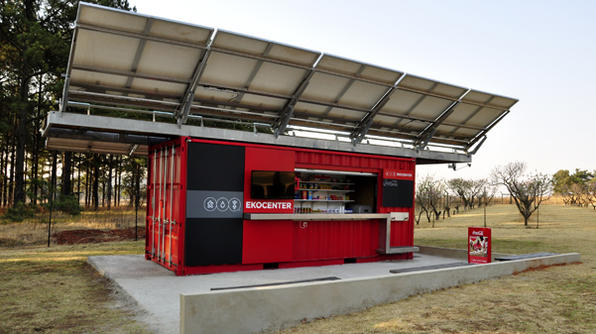 The Coca-Cola Company announced they will work to bring Ekocenter– a kiosk designed to improve the well-being of communities – to 20 countries by the end of 2015. The project is in partnership with DEKA R&D, IBM, Inter-American Development Bank (IDB), McCann Health, NRG Energy (NRG), Qualcomm Technologies and UPS. Coca-Cola’s announcement brings to action […] 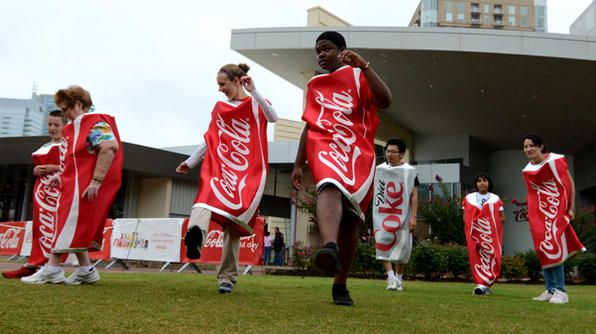 This summer, millions of people were inspired to move and groove with Coca-Cola as part of its Get The Ball Rolling initiative. Coca-Cola has reached its goal to inspire 3 million Americans to rediscover the joy of being active in communities across the country since May. “For Coca-Cola, inspiring moments of happiness is part of […]