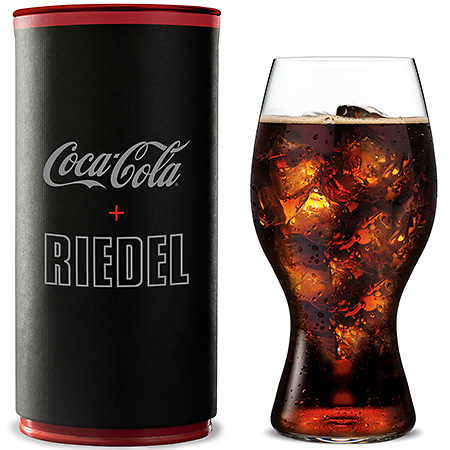 Coca-Cola has partnered with Austrian wine glassmaker Riedel to create a glass that is meant to make its soda taste better. 30 employees from Coca-Cola’s public relations and marketing departments, a panel of taste testers from the soft drink company, as well as wine and beer taste experts were involved in a sensory workshop held […] 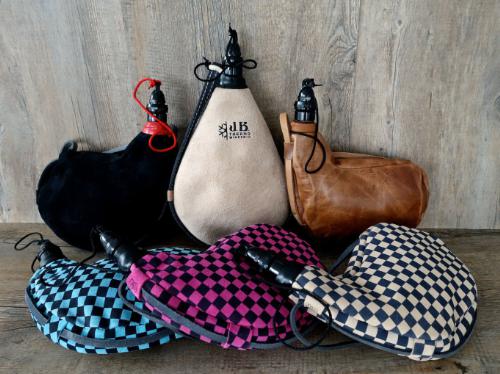 Winebotas, a Chicago based company, launches a new website and presents their new collection with product upgrades and new striking designs. After a succesful launch at the beginnnig of 2011 where more than twenty modern design and lifestyle publications –including Details magazine and Cool Hunting– featured the Winebota, this traditional product from Spain quickly became […]

Vinocopia Wines is using this week’s Wine and Spirits Wholesalers of America conference (WSWA 2013) as the launch-point for its new wine barrel system. The Vinocopia Barrel offers significant improvements over alternatives in that it uses replaceable and recyclable 4 liter plastic inserts to hold its wines in beautifully authentic, handcrafted, reclaimed-oak barrels. This works […]