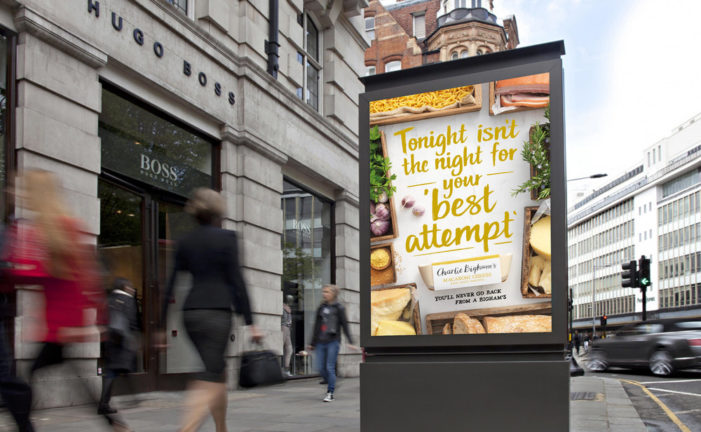 Charlie Bigham’s, creator of tasty dishes to pop in the oven, is encouraging consumers to step away from sub-standard microwaveable meals and leave behind forgettable takeaways with its first UK-wide outdoor campaign. The pre-prepared food brand – which saw retail sales grow by over 15% last year – is asking shoppers to question their next […] 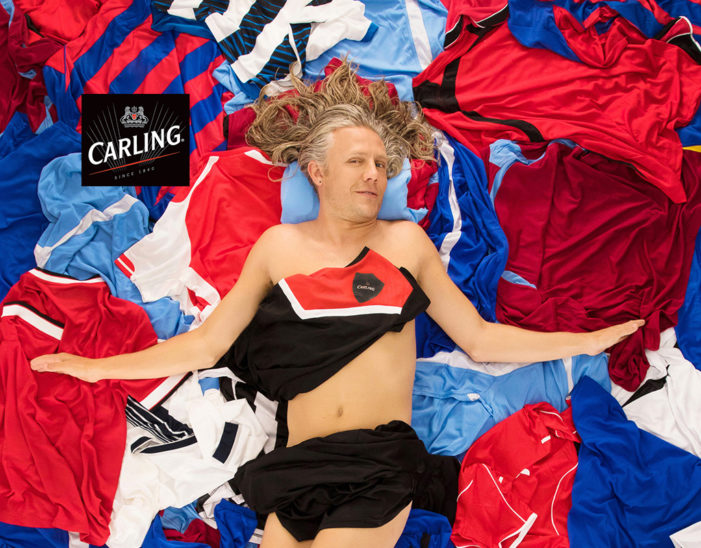 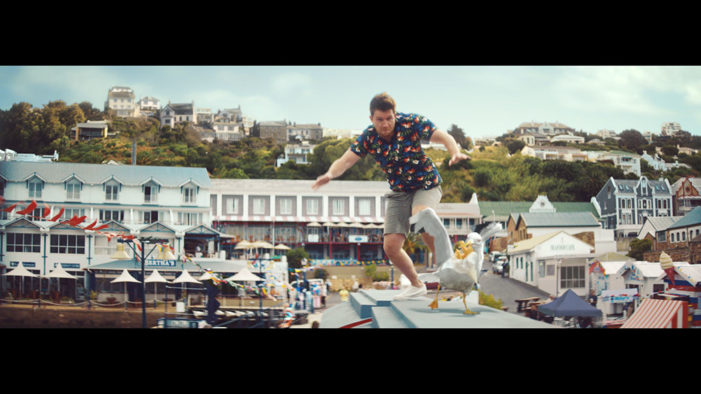 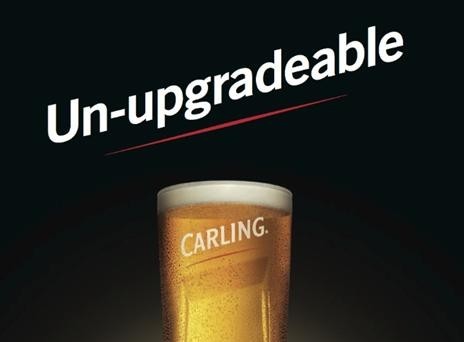