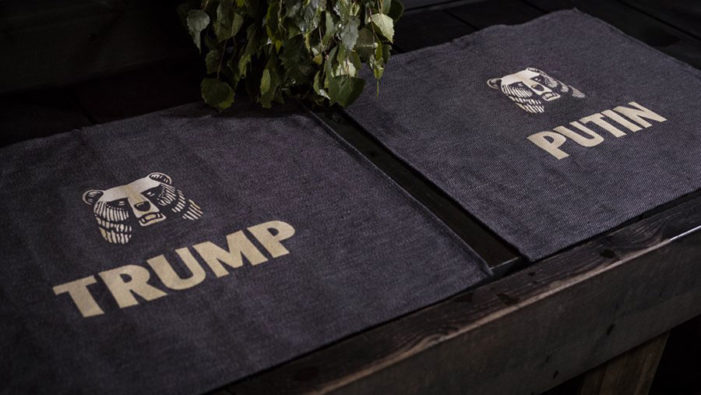 Throughout history, people have negotiated, prepared or at least celebrated deals in Finnish saunas. In the sauna, people are their most genuine selves and decisions are made fairly and in good spirit. During the upcoming summit, Karhu beer – along with its agency hasan & partners – wants to help ensure these things it believes […] 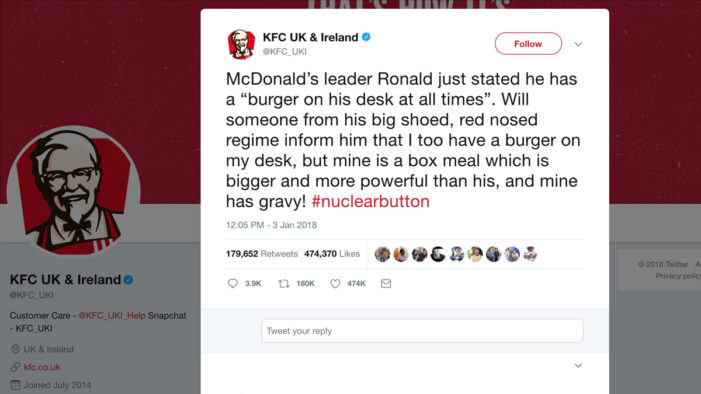 KFC is using President Donald Trump’s now infamous “Nuclear Button” tweet to rag on fast-food rival McDonald’s. On January 3rd, KFC’s UK and Ireland Twitter account tweeted: McDonald’s leader Ronald just stated he has a “burger on his desk at all times”. Will someone from his big shoed, red nosed regime inform him that I […] 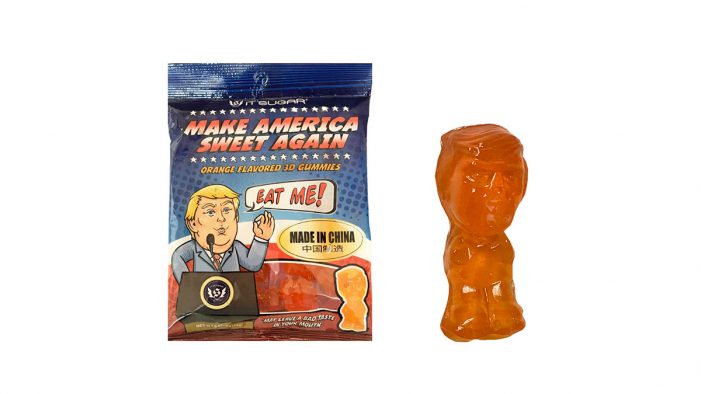 IT’SUGAR, the cheeky experiential candy retailer, is bringing Americans together in a seriously sweet way. Known for its outlandish candy and irreverent merchandise, one of the world’s largest specialty candy retailer launched an exclusive line of 3D-printed Trump gummies — and they’re going to be ‘yuuuge’. The sugary snacks — which feature a nearly lifelike […] 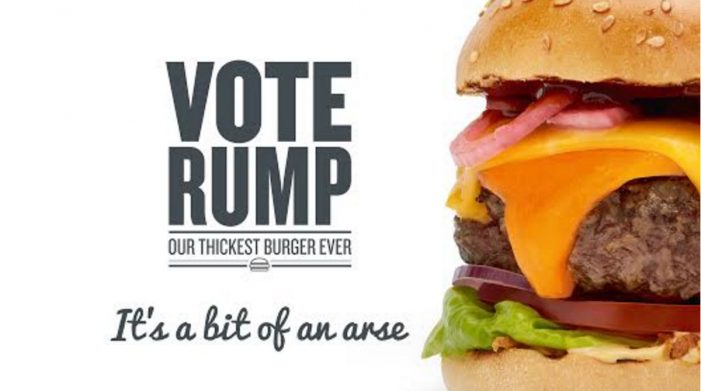 Gourmet Burger Kitchen lampooned US presidential candidate Donald Trump in their latest campaign, by comparing him to a hamburger. GBK’s “Vote Rump” outdoor campaign uses different taglines with double entendre poking fun at Trump, such as “Vote Rump – it’s a bit of an arse.” Other taglines have been created alongside the ad’s visual of a GBK burger, […]

IT’SUGAR, the sweet experiential candy retailer, revealed its most frightening Halloween campaign yet: One Scary Election. As the 2016 US Presidential election heats up and continues to spook America, IT’SUGAR retail locations nationwide will be getting into the Halloween spirit to celebrate the “candy-dates.” Along with not-to-be-missed window displays at IT’SUGAR stores, One Scary Election […] 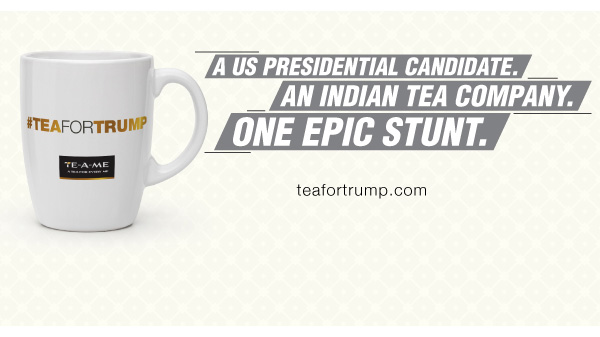 A special delivery went from TE-A-ME Teas in Kolkata, India, all the way to Trump Tower, New York, on July 13. New Yorkers witnessed the delivery with delight and amusement as saree-clad Indian women rolled the package through 5th Avenue. The message is simple: Donald Trump, it’s never too late to cleanse yourself. Even as […]