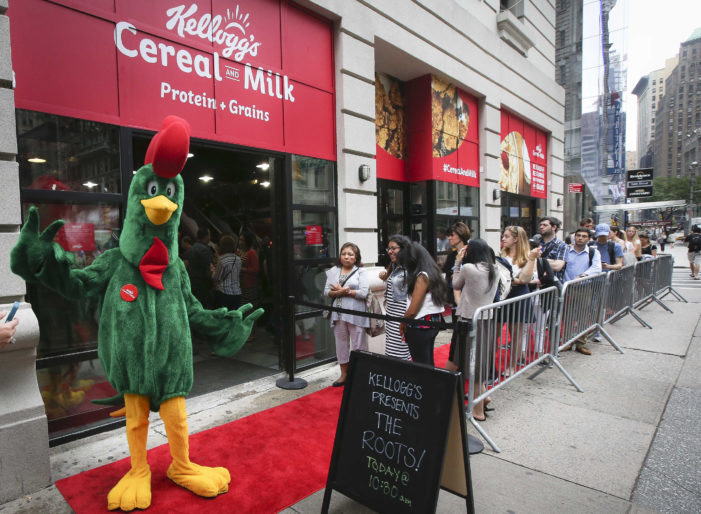 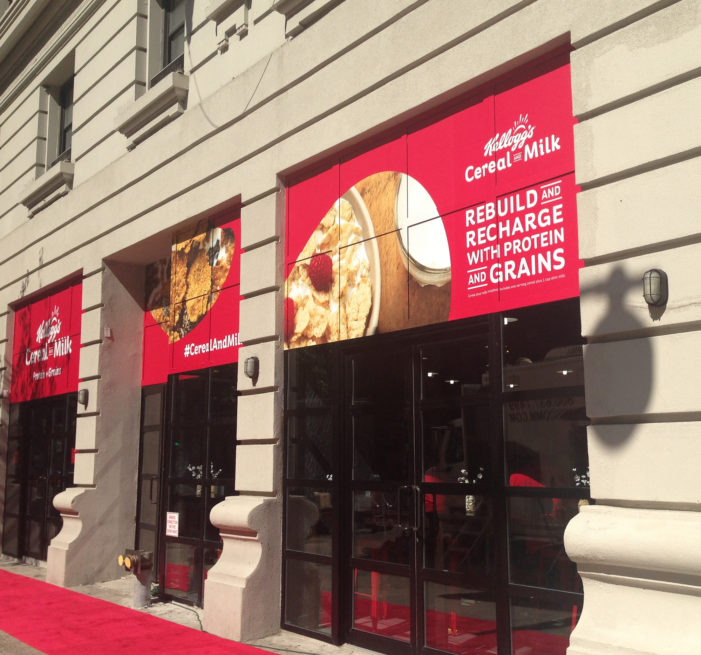 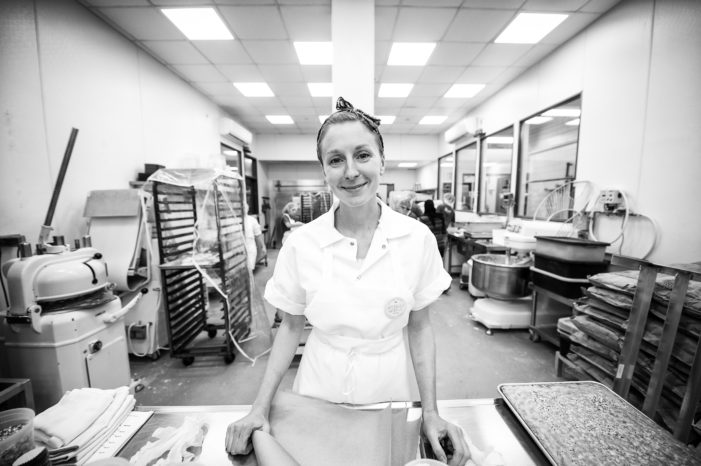 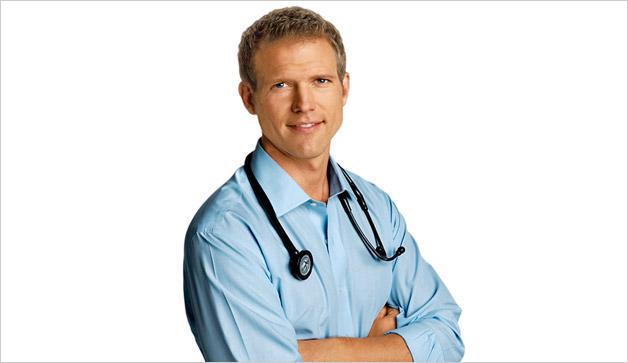 New York Times best-selling author, Emmy nominated TV personality and board-certified emergency medicine physician, Dr. Travis Stork, is partnering with Kellogg’s to educate families about the importance of breakfast and the positive nutrition they can get from a simple bowl of Kellogg’s cereal and milk. Kellogg’s will work to help families cut through the nutrition […]