By Newsroom on June 19, 2014Comments Off on Top Celebrities Team with Kellogg’s to Share the Surprising Benefits of Cereal & Milk 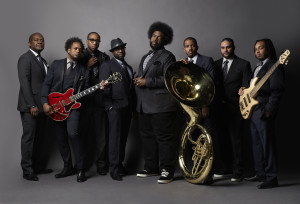 Kellogg’s is partnering with a diverse group of celebrity powerhouses to help educate families about the nutritional benefits of grains and protein found in Kellogg’s cereal and one cup of skim milk, soon to be revealed at Kellogg’s Recharge Bar.

The cereal giants officially announced its partnership with chef, owner and founder of Milk Bar, Christina Tosi, Grammy award-winning group, The Roots, and Emmy award-winning choreographer, Derek Hough – in addition to Dr. Travis Stork, who previously was announced as a Kellogg’s partner to help convey the benefits of a cereal and milk breakfast. 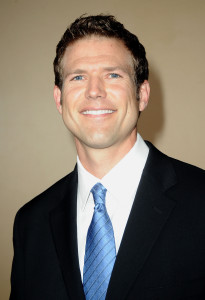 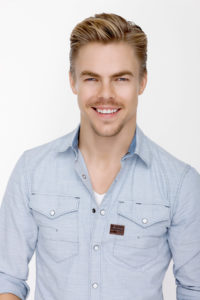 “Most people know about my love for cereal, but it goes further than just taste,” said Christina Tosi. “I’m excited to show families that a bowl of Kellogg’s cereal and one cup of skim milk is not only a nutritious combination of grains and protein – but can be dressed up with fun flavor boosts, making it a tasty way for anyone to start the day right!”

Top Celebrities Team with Kellogg’s to Share the Surprising Benefits of Cereal & Milk added by Newsroom on June 19, 2014
View all posts by Newsroom →