Battery Juiced up & ready to go with positive vitality 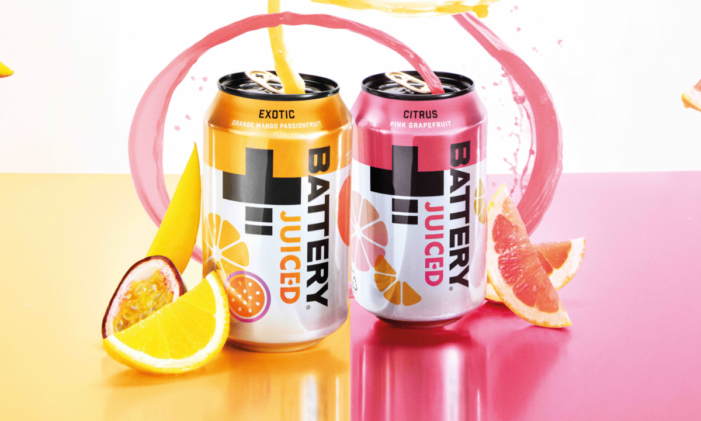 Finnish energy drink brand Battery has expanded its portfolio with Battery Juiced, an innovative new range made with real fruit juice for an all natural taste. Design for the new offering was brought to life with positive vitality by brand acceleration agency bluemarlin.  Battery Juiced is for health-conscious consumers looking for a more natural and […] 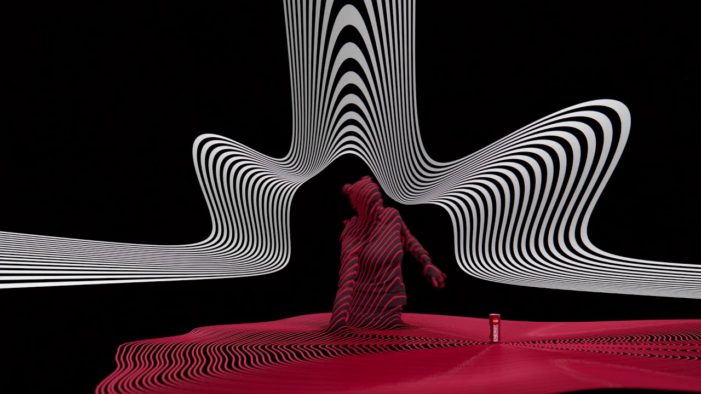 To celebrate the launch of Coca-Cola Energy, Coca-Cola Great Britain has launched a multi-million-pound fully integrated campaign that invites people to “Spread Your Positive Energy” and it kicked off with a flash mob in Piccadilly Circus and a takeover of the 02 over the bank holiday weekend. Taking place in front of the iconic Piccadilly […] 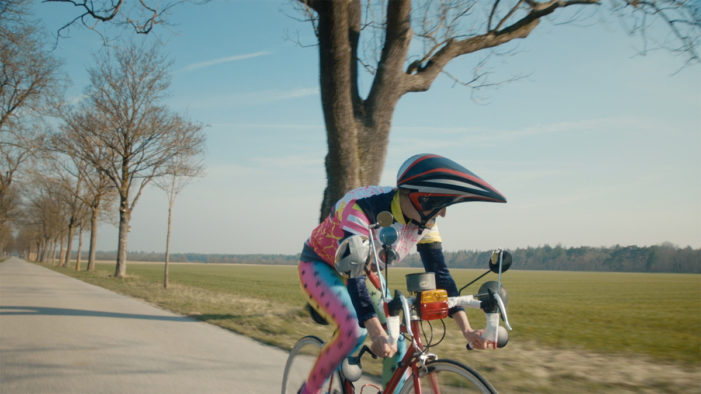 Serviceplan Campaign has created a witty campaign for MAXIMAL G, the energy beverage of REWE Group. Titled ‘Be Maximal’, the unique campaign is aimed at Millennials. We all use up way too much energy in our daily lives, whether we’re at work, shopping, or even sleeping, everything we do uses energy and we need this […] 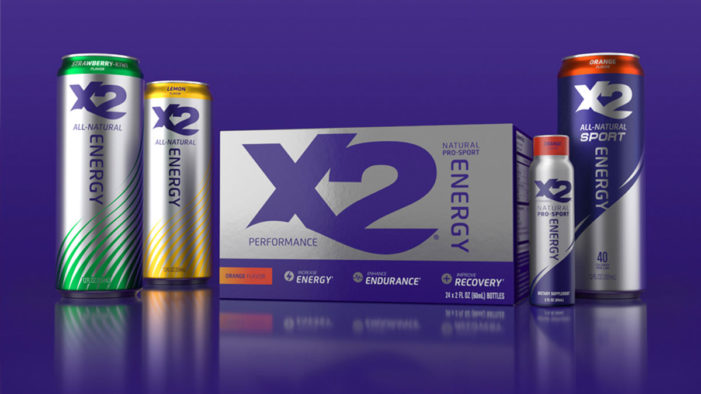 The global energy drinks market size is anticipated to reach USD 84.70 billion by 2026, growing at a compound annual growth rate of 7.3% from 2018 to 2026 according to a new report published by Polaris Market Research. But, although consumers appreciate the boost energy drinks provide, they are concerned about their high sugar content, artificial and […] 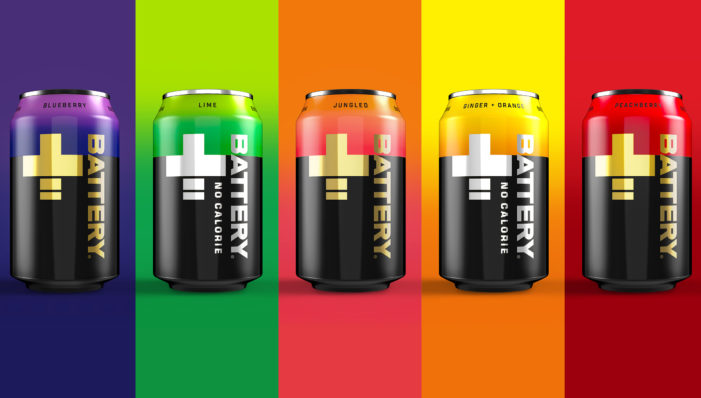 International strategic brand design agency bluemarlin has rebranded Battery Energy Drink, a portfolio of energy drinks from Finland’s leading brewery Sinebrychoff. Supporting the brand’s new ‘Reach for More’ positioning, the confidently charged new identity is set to hit market in over 20 countries worldwide. For over 20 years, Battery has celebrated strength and determination by […] 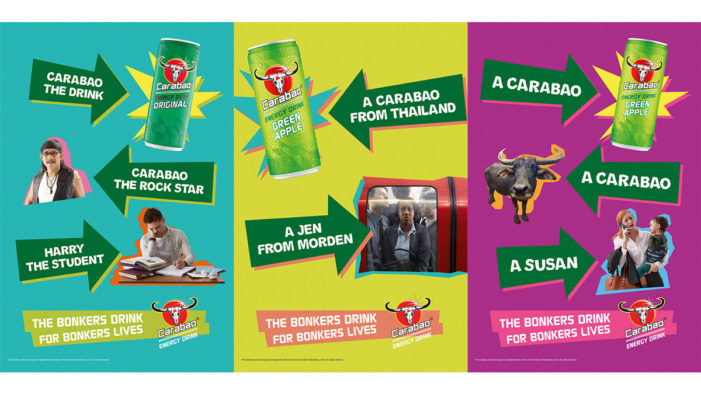 Carabao is not like other energy drinks. It was invented in Thailand. By a rock star. Called Aed Carabao. Aed then named both his band and his new energy drink after a SE Asian water buffalo, called a carabao. Carabao (the fizzy energy drink one) comes in a range of brightly coloured cans and has […] 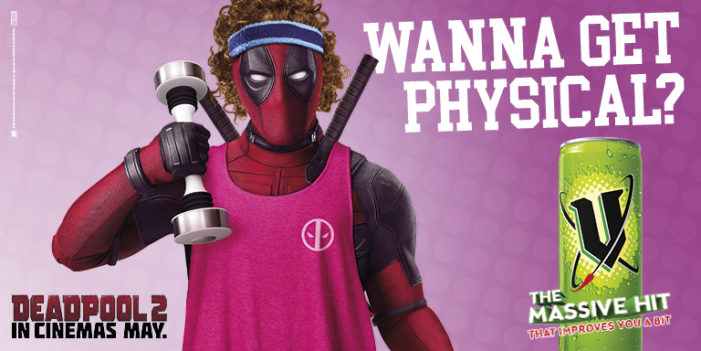 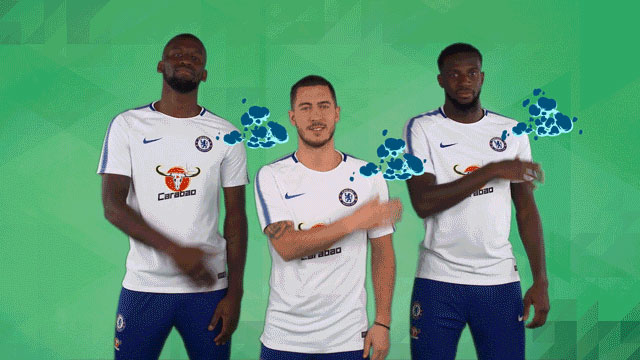 W has created an exclusive collection of GIFs with Chelsea Football Club as part of Carabao Energy Drink’s partnership with the Premier League Champions. The GIFs, featuring a number of Chelsea stars including Eden Hazard, Willian and Marcos Alonso, were devised by W and produced with Chelsea FC ahead of their UEFA Champions League clash […]